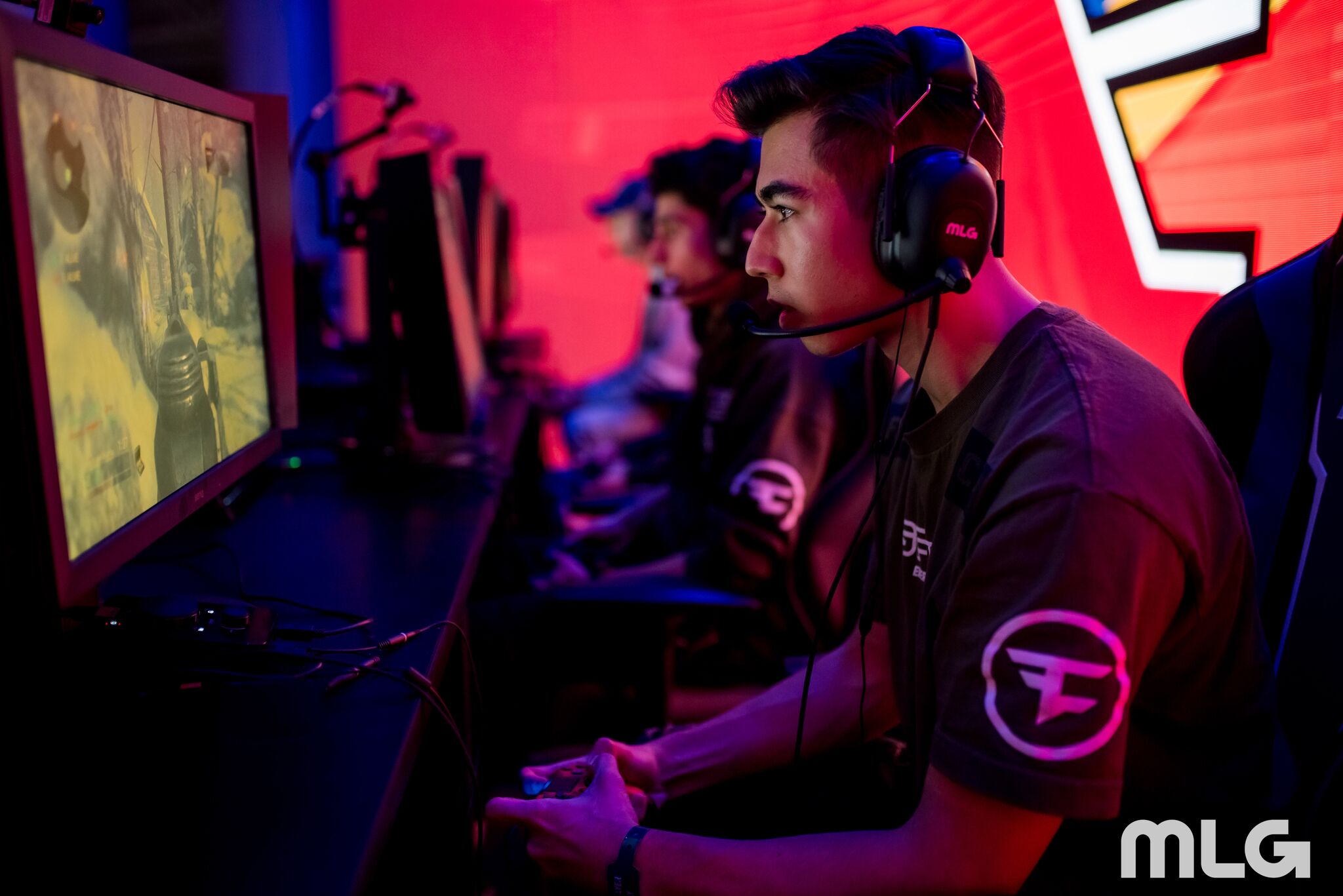 Half of the Stage Two playoff contenders have been finalized after four weeks of intense gameplay between the eight teams in Division A of the Call of Duty World League Pro League.

Red Reserve, Team Kaliber, and Echo Fox all solidified their playoff spots heading into Friday’s matches—but the fourth and final slot was up for grabs between Evil Geniuses and FaZe Clan.

FaZe, the Stage One champions, secured a spot in the $500,000 playoffs before they even played their match today. Evil Geniuses squared off against Team Envy, and EG needed to win in order to keep their playoff hopes alive.

Envy jumped out to a 2-0 series lead, but EG responded by winning the next two maps to force a decisive game five. EG’s Search and Destroy woes continued, however, and Envy crushed their playoff dreams with a 3-2 series victory.

EG’s loss gave FaZe the final Division A playoff spot even before they ended their regular season with a 3-2 win over Team Kaliber. This means that Tommy “ZooMaa” Paparratto, Dillon “Attach” Price, James “Replays” Crowder, and Preston “Priestahh” Greiner will have a chance to defend their Stage One title at the end of July.

In the other matches on Friday, Red Reserve secured the first seed in Division A by sweeping Splyce, while Echo Fox beat Epsilon 3-1.

Here are the final standings in Division A of the CWL Pro League (each team’s series record is followed by their map count in parentheses).

Division A has now wrapped up, but Division B will return for its final two weeks of gameplay on Tuesday, July 10 starting with compLexity vs. Tainted Minds at 1pm CT.