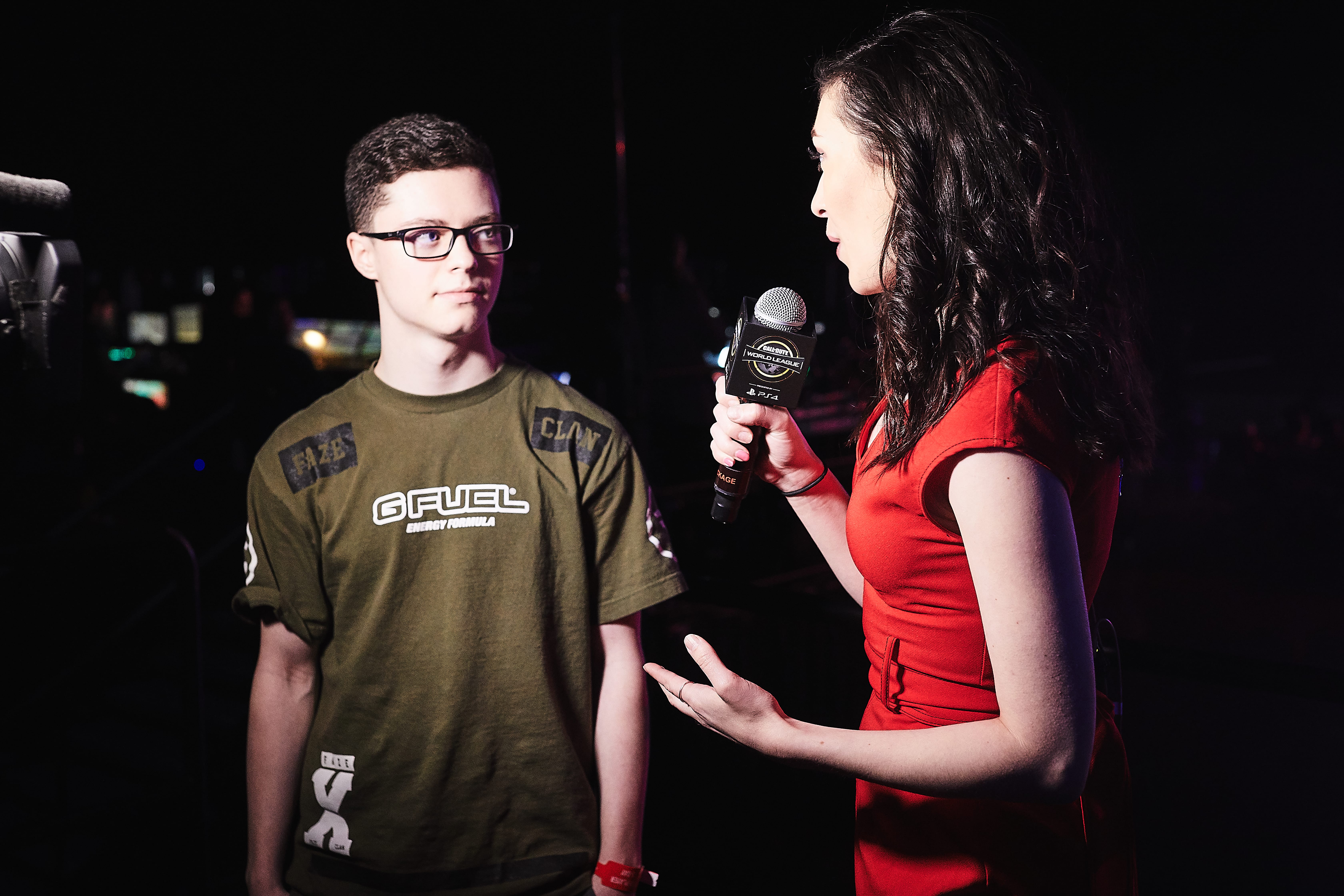 FaZe Clan picked up a huge win today in the Call of Duty World League Pro League in order to stay within striking distance of a spot in the Stage Two Playoffs.

In map two, Evil Geniuses built a 5-3 lead on Sainte Marie du Mont Search and Destroy. But EG’s struggles in this game mode continued and FaZe completed the three-round comeback to win 6-5.

Facing a 2-0 series deficit, Evil Geniuses struck first in map three, Ardennes Forest Capture the Flag. FaZe eventually tied the game up with just over 30 seconds remaining in regulation, and then scored a cap four minutes into overtime. Another successful offensive push in the second half of overtime gave FaZe the 3-1 map win and 3-0 series sweep of EG.

This was a massive victory for FaZe, who improve to 6-6 in Stage Two of the CWL Pro League. FaZe need to win their remaining matches this week if they want to earn a shot at defending their title from Stage One. Although this may seem like a daunting task, FaZe have shown that they can clutch up when it matters most throughout the WWII season.

Following a one-day break for the Fourth of July, the CWL Pro League will resume on Thursday, July 5 starting with Red Reserve vs. Team Envy at 1pm CT.