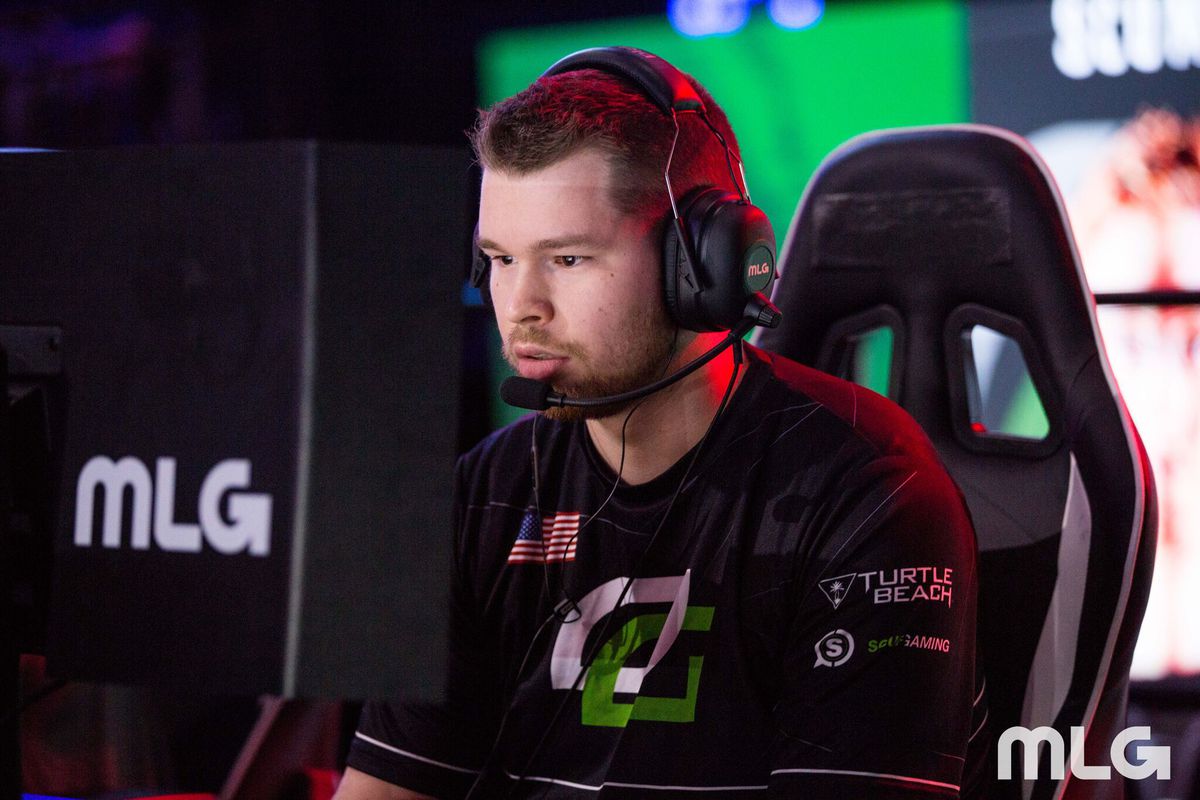 OpTic Gaming got their revenge on eUnited today in Stage Two of the Call of Duty World League Pro League.

After losing 3-1 against eUnited in their first matchup of Stage Two on June 6, the Green Wall won today’s showdown with an impressive reverse sweep.

The series began with an incredible comeback by eUnited, who used a late surge on the Turret hill to take Gibraltar Hardpoint 250-233—Preston “Prestinni” Sanderson led the lobby with 41 kills.

James “Clayster” Eubanks and crew then took a hard-fought Sainte Marie du Mont Search and Destroy 6-4, thanks in part to Prestinni’s massive ninja defuse through an Artillery Barrage.

Valkyrie Search and Destroy was a relatively one-sided affair, and OpTic secured the reverse sweep by taking game five 6-1. Ian “Crimsix” Porter, who played extremely well throughout the entire match, capped off the 3-2 series victory with a one-vs-two clutch and picked up his ninth kill to lead the lobby in the final map.

In the other matches on Thursday, Rise Nation avoided another shocking loss by beating Mindfreak 3-2. Luminosity swept Tainted Minds, while UNILAD took down compLexity 3-1.

The CWL Pro League will return next Tuesday, July 17 for the final week of regular season action. Division B play will resume with UNILAD vs. Mindfreak starting at 1pm CT.