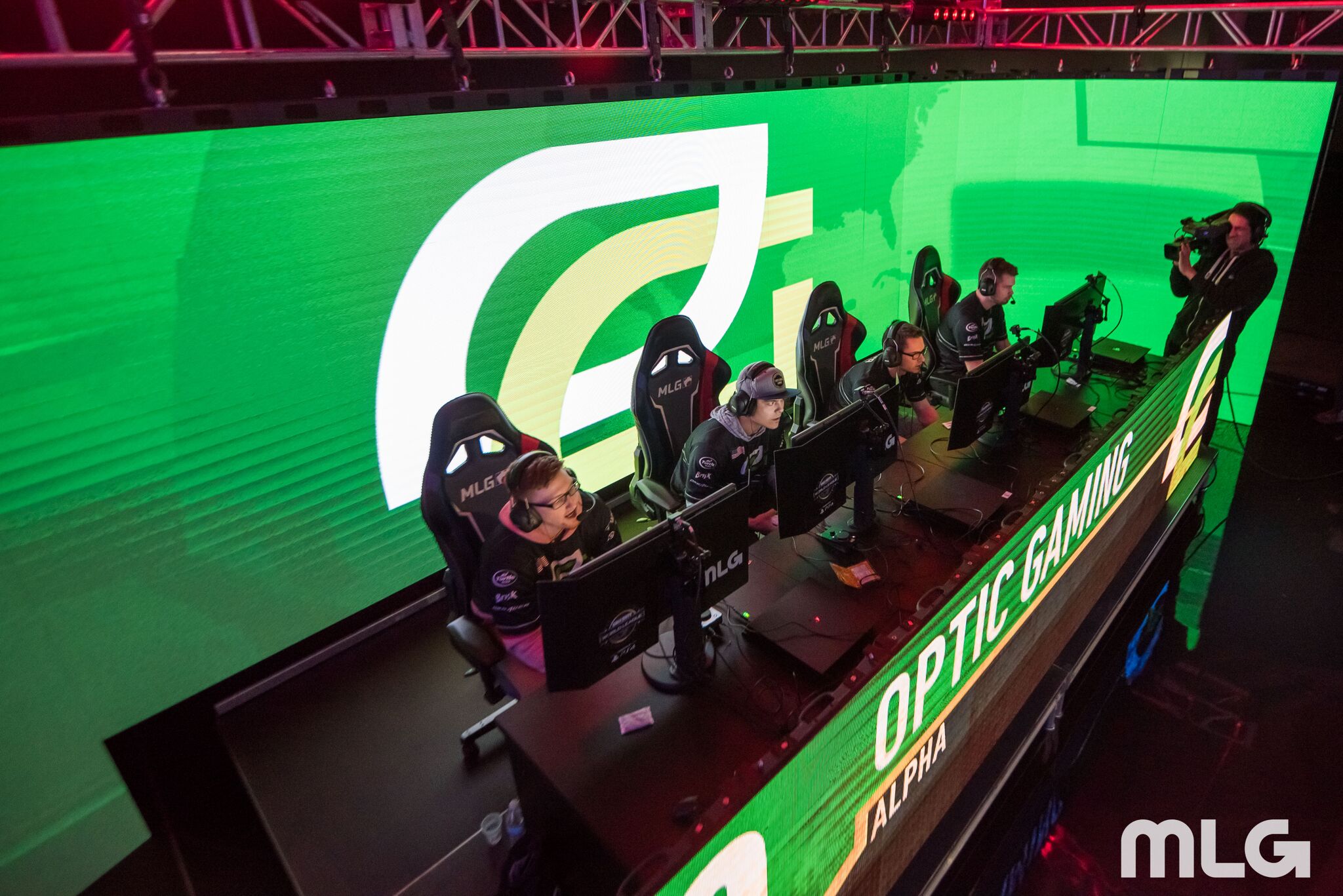 Call of Duty fans have been treated to some great games so far in the CoD World League Pro League Stage One Playoffs.

Here are Saturday’s results from the winners bracket at the CWL Pro League Stage One Playoffs.

James “Clayster” Eubanks and crew stunned the Call of Duty community with their convincing sweep of Rise Nation on Friday. And it looked like eUnited were set to pull off another upset at the start of their match against Luminosity.

Alec “Arcitys” Sanderson went 40/21 as eUnited kicked off the series with a 250-197 win on Gibraltar Hardpoint. But after map one, Luminosity took control of the series.

The CWL Birmingham champions tied up the series by taking London Docks Search and Destroy 6-4 behind Johnathan “John” Perez’s 12-kill performance. Luminosity then took a close Ardennes Forest Capture the Flag 3-2 to take a 2-1 series lead.

The individual game scores in this series might seem close, but OpTic earned an impressive 3-0 victory over Team Kaliber.

The Green Wall opened the series with a 250-205 win on London Docks Hardpoint—Seth “Scump” Abner, Damon “Karma” Barlow, and Ian “Crimsix” Porter each had over 30 kills in map one. Game two, Ardennes Forest Search and Destroy, went down to the wire, but OpTic ultimately took the 6-5 victory behind Karma’s 11/7 performance.

Flak Tower Capture the Flag wasn’t as tightly contested as the previous two maps, however, as OpTic won 5-1 to secure the series sweep. Matthew “FormaL” Piper led the Green Wall at 25/14 in the series-clinching map.

OpTic Gaming and Luminosity will now battle it out in the winners bracket finals on April 8. Championship Sunday’s action at the CWL Pro League Stage One Playoffs will resume at 1pm ET on Sunday.