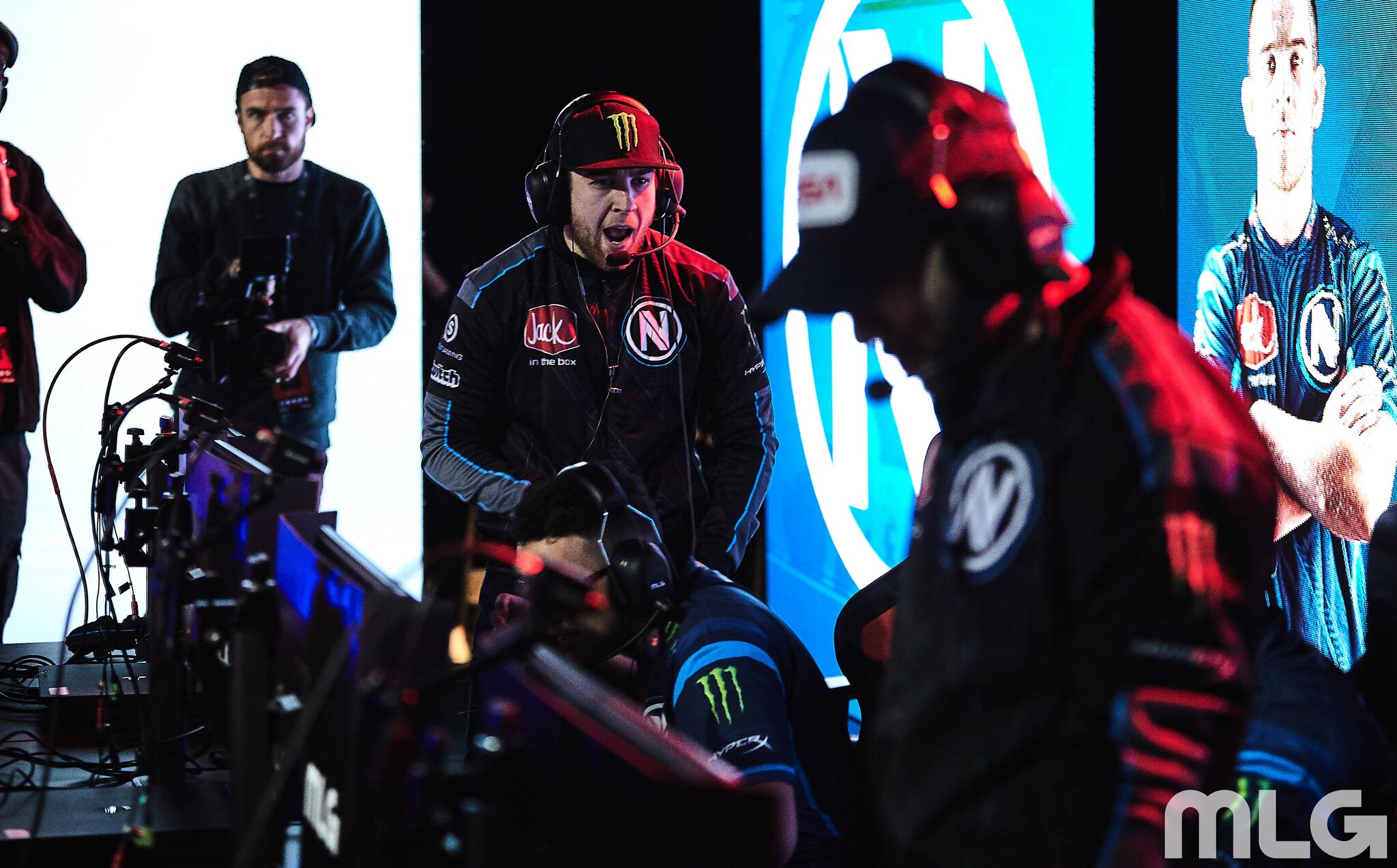 After coming in fourth place at last weekend’s Call of Duty World League Atlanta Open, many fans had high expectations for Team Envy this week in the CWL Pro League.

But the Boys in Blue didn’t start as strong as expected when Division B play resumed yesterday, as Evil Geniuses swept Team Envy.

Team Envy’s struggles continued as UNILAD beat them 3-1 to begin Thursday’s action. In their second match, however, Austin “SlasheR” Liddicoat led Team Envy to an impressive reverse sweep over eUnited.

EUnited built a quick 2-0 series lead and held a 3-0 advantage on map three, Flak Tower Capture the Flag. But Team Envy made an impressive comeback to take Flak Tower CTF 5-4 in overtime—and this likely gave them the momentum necessary to finish the reverse sweep.

In map four, London Docks Hardpoint, SlasheR carried his team to a 250-145 win as he went 55/22—a record number of kills for a LAN match in Call of Duty: WWII. Team Envy then closed the door with a 6-4 victory on London Docks Search and Destroy to secure the 3-2 series win over eUnited.

In the other matches on Thursday, eUnited swept Epsilon, while Luminosity dominated the respawn game modes to beat Splyce 3-1. FaZe Clan took two Hardpoints against Evil Geniuses en route to a 3-1 victory in the final match of the night.

The final day of this week’s CWL Pro League action will kick off with Splyce vs. Epsilon at 4pm ET on Friday, March 16.