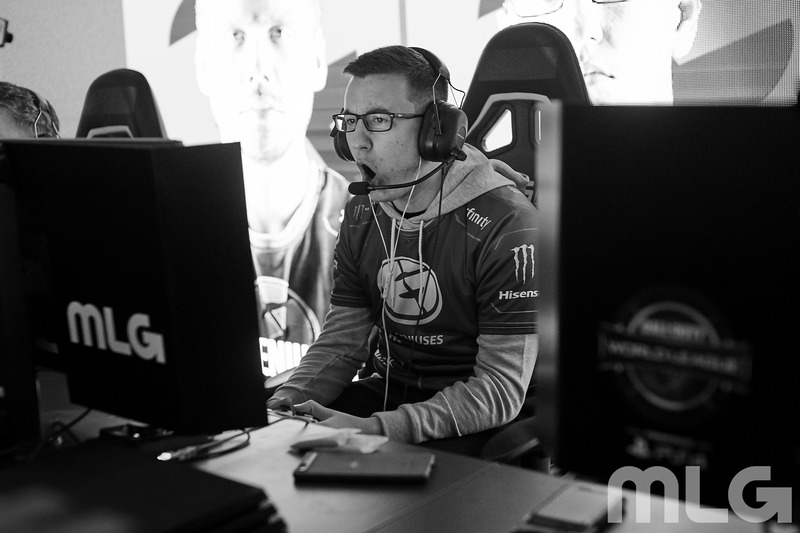 The last four teams for Stage Two of the Call of Duty World League Pro League were determined Thursday night.

Three squads from Stage One reclaimed their spots in the CWL Pro League, but one new team also joined the league. Mindfreak, Evil Geniuses, and Epsilon are the returning teams, while Tainted Minds will make their CWL Pro League debut in May.

Related: Everything you need to know about the 2018 CWL Pro League Stage 2 Relegation tournament

Tainted Minds—Kainen “Swiftaz0r” Kini, Giancarlo “Nimble” Vagnini, Hayden “Damage” Handakas, and Daniel “Swifty” Hickey—bounced back from their loss against Mindfreak and won a thrilling five-game series over GGEA Orange to qualify for Stage Two. This means that for the first time in CWL history, two APAC squads will be in the CWL Pro League.

In addition to earning a spot in Stage Two of the CWL Pro League, these four squads have also qualified for pool play at this weekend’s CWL Seattle Open. Tainted Minds will be in Pool A, Epsilon are in Pool B, Mindfreak will battle it out in Pool C, and Evil Geniuses are in Pool D.