eUnited got the better of 100T this time around. 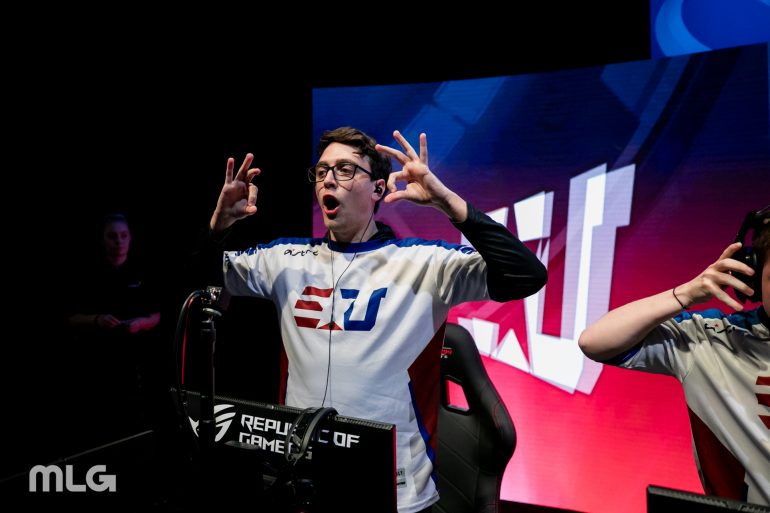 In a rematch of the CWL London grand finals, 100 Thieves and eUnited squared off against each other in a pivotal CWL Pro League meeting.

But unlike their clash in London last month, 100 Thieves were not able to salvage a victory over eUnited. Instead, it was eU who pushed the pace and overwhelmed 100T in the teams’ 15th match of the season.

A one-sided Gridlock Hardpoint went the way of eUnited, who followed that win up with another on Payload Search and Destroy. With a commanding 2-0 lead, eUnited stayed aggressive and picked up their 12th victory in the CWL Pro League.

In the other match of the day, Team Heretics halted their recent skid by stopping Elevate’s hot streak in an exciting five-game series. The win, which is Heretics’ first in the league since March 28, bumps Heretics up to 9-6 this season.

100 Thieves will have the chance to bounce back tomorrow against Enigma6, the last team in their division, while eUnited will try to subdue Elevate, who will attempt a rebound of their own.