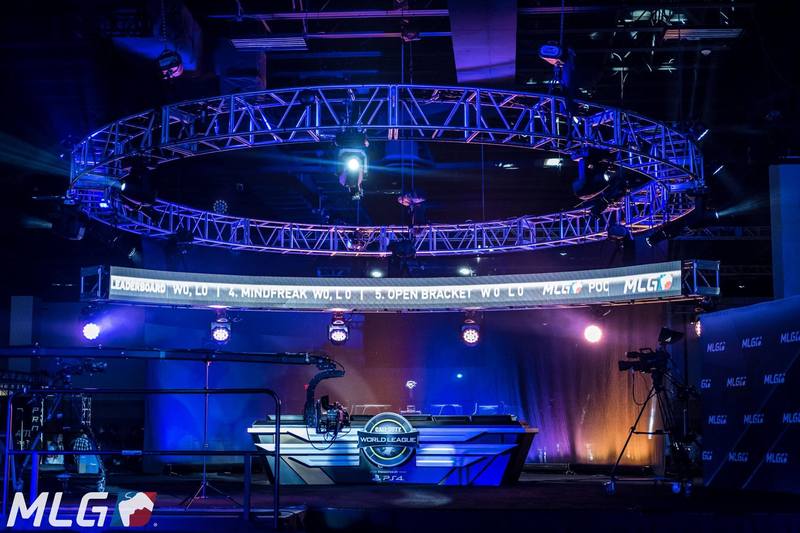 For the second time this weekend, the Call of Duty World League’s first event of the season, the CWL Dallas Open, has been delayed due to a venue evacuation.

Security instructed everyone inside the Kay Bailey Hutchison Convention Center to leave the building Sunday afternoon, according to many players and spectators at the event. The reason for this evacuation is unknown at this time.

On Friday—the first day of the event—the venue was evacuated due to a bomb threat. A source told WFAA reporter Rebecca Lopez that a security guard saw a backpack that appeared to have dynamite inside, prompting him to call the police.

The first evacuation forced the event to postpone action on Friday and resume play on Saturday. The enormous open bracket concluded around 3:30am CT Sunday morning due to the delays.

We will update this story as new information about the situation becomes available.