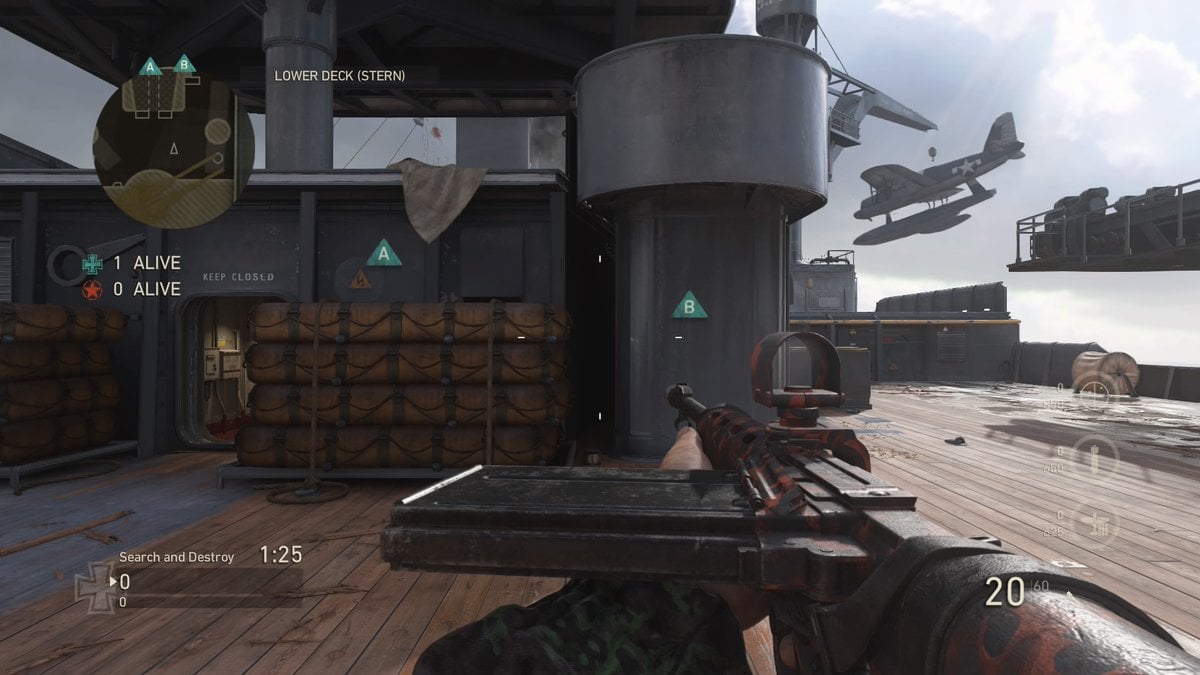 Sledgehammer Games continues to roll out updates for Call of Duty: WWII, as a new patch has made several changes to key weapons in the game.

The FG 42—which was widely considered the best assault rifle and one of the strongest weapons in the game—has received a fire rate nerf and a recoil adjustment. Following numerous nerfs to the BAR, the FG rose in popularity in WWII. But many players felt that the FG was too powerful, which is most likely why it was nerfed earlier today.

Additionally, the Machine Pistol—or as Condrey called it, the M712—received a damage nerf. This will also have a big impact on the competitive scene, because the Machine Pistol has been the secondary weapon of choice for every player since WWII was released.

While these two prominent weapons were nerfed, a few other guns received buffs in this patch. In particular, the MP-40 and M1928—or Thompson—had their fire rate buffed in today's update. Buffs to these two submachine guns could give the PPSh-41 a run for its money as the SMG of choice in competitive Call of Duty.

Today's update will have major implications on the meta in competitive WWII, as many fans get ready to test out all of these weapon changes during the holiday season.

Update Dec. 21 1:45pm CT: The official patch notes for this update have been released.