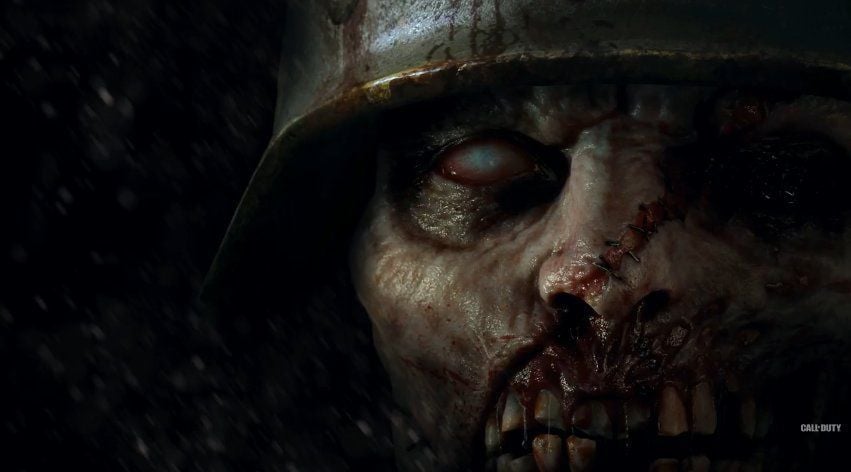 Call of Duty zombies is coming to Comic-Con.

One day before the launch of the next zombies map for Call of Duty: Infinite Warfare, fans of the franchise learned that they’ll get to see WWII zombies for the first time at the San Diego event taking place from July 20 to 23.

During the world reveal of Call of Duty: WWII on April 26, Activision confirmed that there would be a cooperative zombies experience in the franchise’s upcoming game. On this same date, Activision also revealed that WWII’s zombies mode would be called Nazi Zombies, which was the name of the original game mode built around exterminating the living dead.

Nazi Zombies became a part of the popular console franchise in 2008 when Treyarch released Call of Duty: World at War. Now, Sledgehammer Games, the developers of WWII, plan to reintroduce the Nazi Zombies name in their upcoming game, which is set to be released on Nov. 3.

Activision hasn’t provided very many details about WWII zombies since April, so Comic-Con will give fans their first opportunity to see the upcoming zombies game mode for themselves.

The zombies community is definitely excited to get its first glimpse at what Sledgehammer has planned for the fan-favorite game mode at Comic-Con.