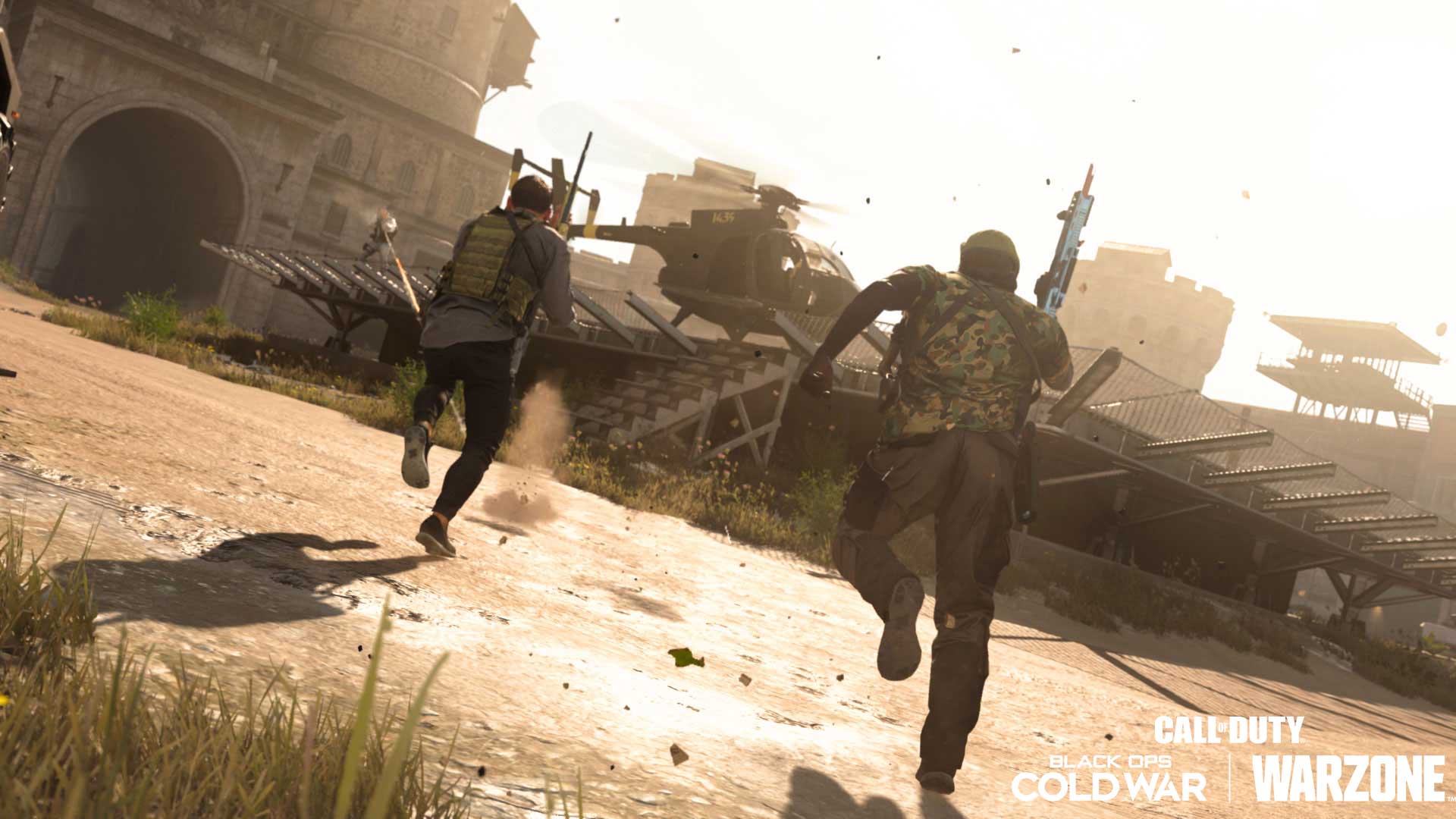 Season two has arrived in both Call of Duty: Warzone and Black Ops Cold War, bringing a bunch of new content, but also some tweaks and changes.

While Black Ops Cold War will be the star of the show as the newer Call of Duty game, Warzone is still hugely popular, so many players will be interested in what's different with the season two update.

In the patch notes, Raven revealed changes such as updates to the descriptions of Black Ops Cold War attachments, an issue that was plaguing the new guns since they were added in December. Their stats should now be reflected properly.

Two new points of interest were added to Verdansk in the update, including Shipwreck and Missile Silos. Shipwreck is the Vodianoy, a doomed cargo tanker that has ran aground west of Prison, and Missile Silos are hidden underneath the map in three different areas.

Loot spawns have been updated, too, to include the new weapons added in season two: the FARA 83 assault rifle and LC10 submachine gun. Both can be found as ground loot.

There was more in the update, including bug fixes and new playlists, so check out the full list of patch notes below: