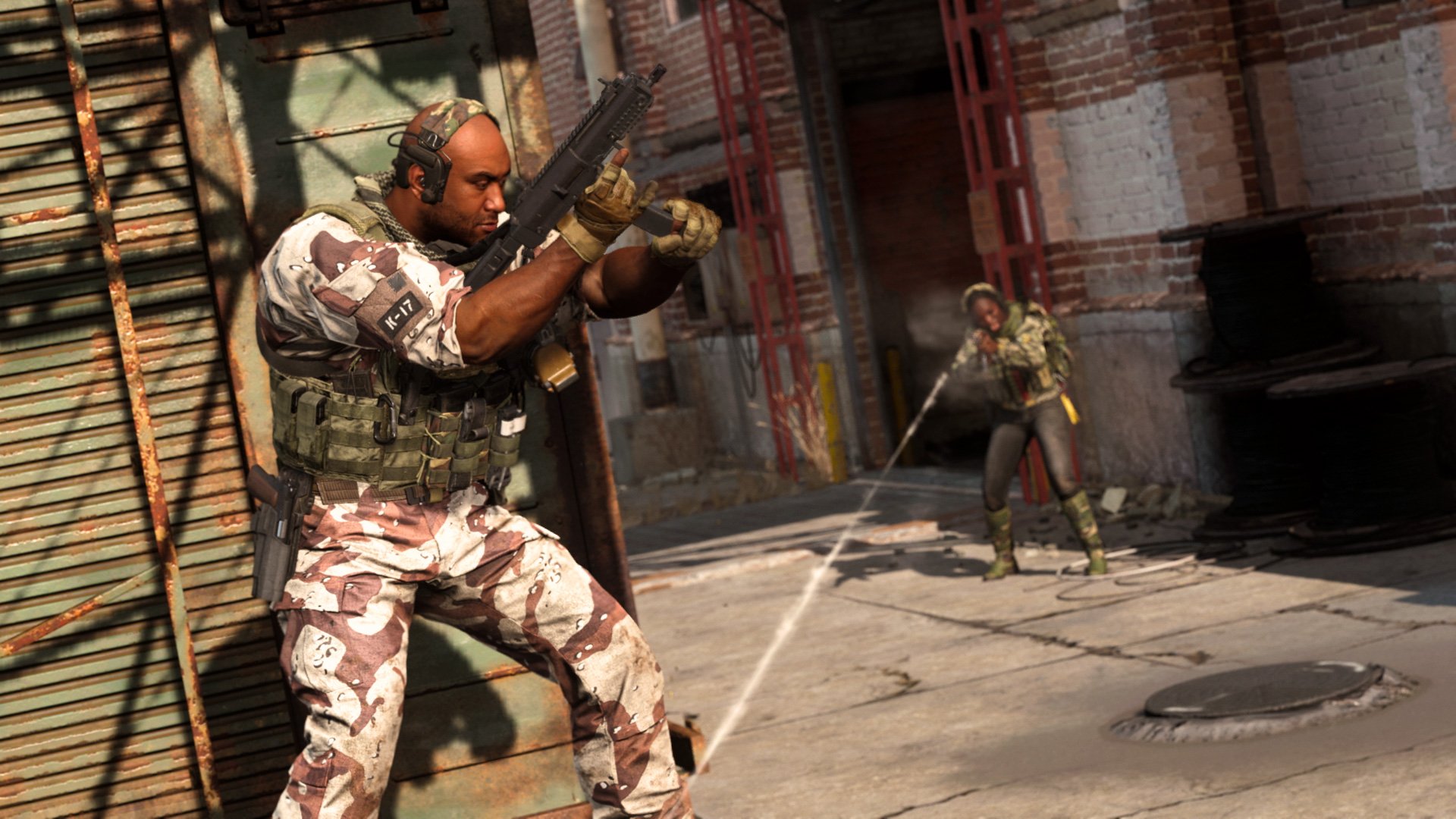 The developer posted patch notes for an upcoming update on Twitter today and quickly deleted them, but they were available to read for a short time. The notes included details of nerfs for the Mac-10, DMR 14, Type 63, and burst pistols.

The DMR 14 has had its damage falloff increased, bullet penetration changed to AR values, received an increase in recoil, and locational damage multipliers reduced. The Type 63 has also had its bullet penetration changed to AR values and received a decrease in damage falloff range. Both guns saw changes to multiple attachments, too.

The Mac-10's Gallantry blueprint, which had different weapon stats than the base Mac-10, basically making it a much stronger gun, has had its stats changed to match the normal Mac-10.

Thankfully, the update also includes a fix for the infinite Stim glitch that's been plaguing Warzone, allowing players to heal themselves infinitely while sitting in the storm to get easy, cheesy wins.

It's unclear if the notes were pushed too early and needed some changes, but this article will be updated with new notes if and when Raven posts them.

The full list of patch notes can be found below.