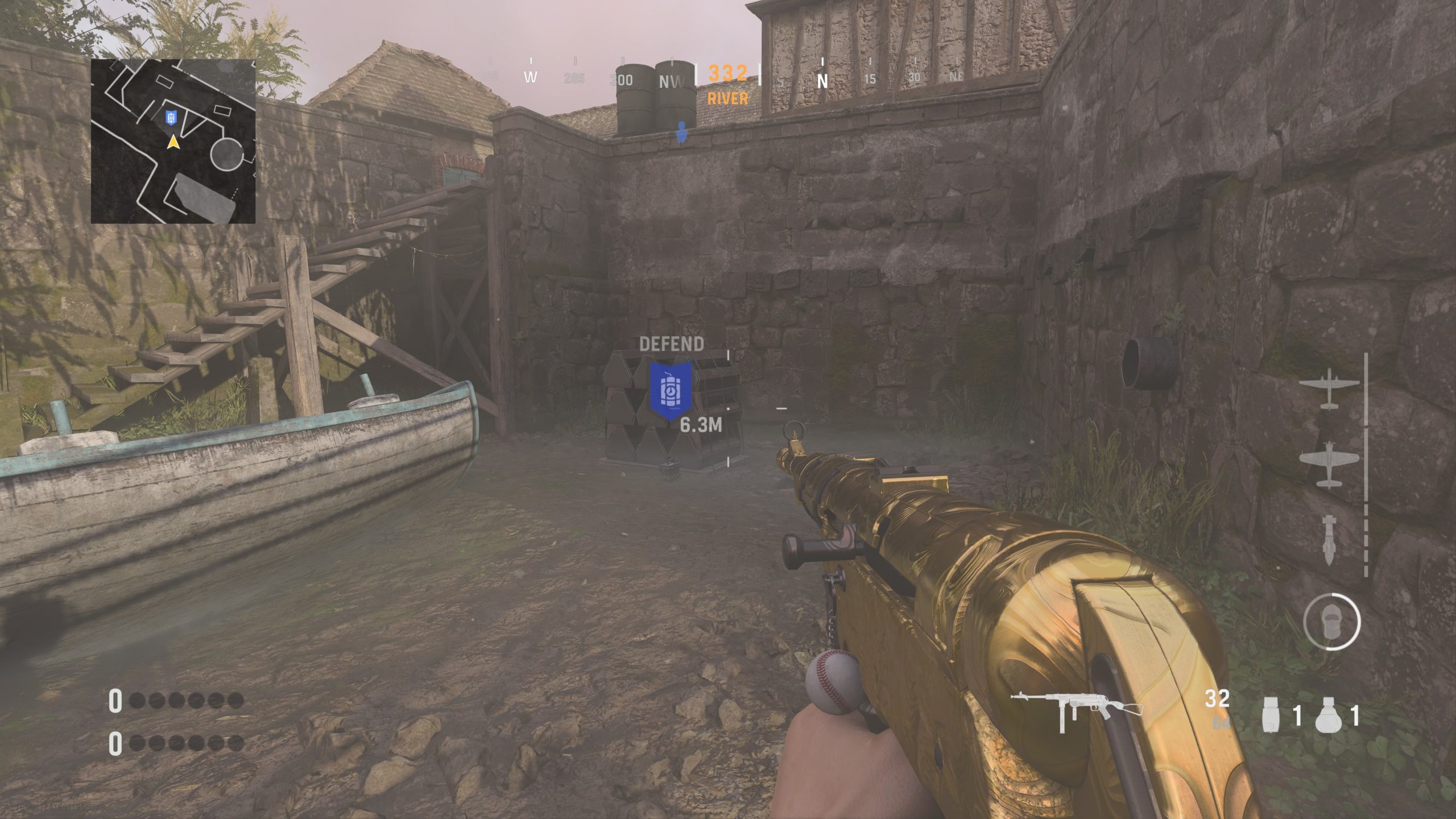 One of the biggest bugs in Call of Duty: Vanguard has been addressed by the developers today.

The Search and Destroy bomb glitch that allowed players to see when an opponent was actively defusing the bomb has been fixed, according to Sledgehammer’s patch notes.

When this glitch was plaguing the game, all an offensive player had to do was plant the bomb and then run away or hide in a spot where they could see the “defend” icon near the bomb. If an enemy started to defuse the bomb, the wording on that icon would change to “defusing,” thus notifying the offensive player that an opponent was in the process of defusing.

This glitch was especially troublesome for competitive players and made it much more difficult to win post-plant scenarios if anybody on the offensive team was still alive. But now the bug has been fixed, Search and Destroy players will need to go back to defending a planted bomb as they traditionally have in the past.

Today’s Vanguard update also addressed weapon tuning, including a “balance pass on all shotguns.” Sledgehammer even “reduced the effects of ADS Spread (aka Bloom) on base weapons (without attachments.” And an issue with a camo challenge for the Automaton assault rifle was adjusted as well.

Here are the full patch notes for today’s Vanguard update.