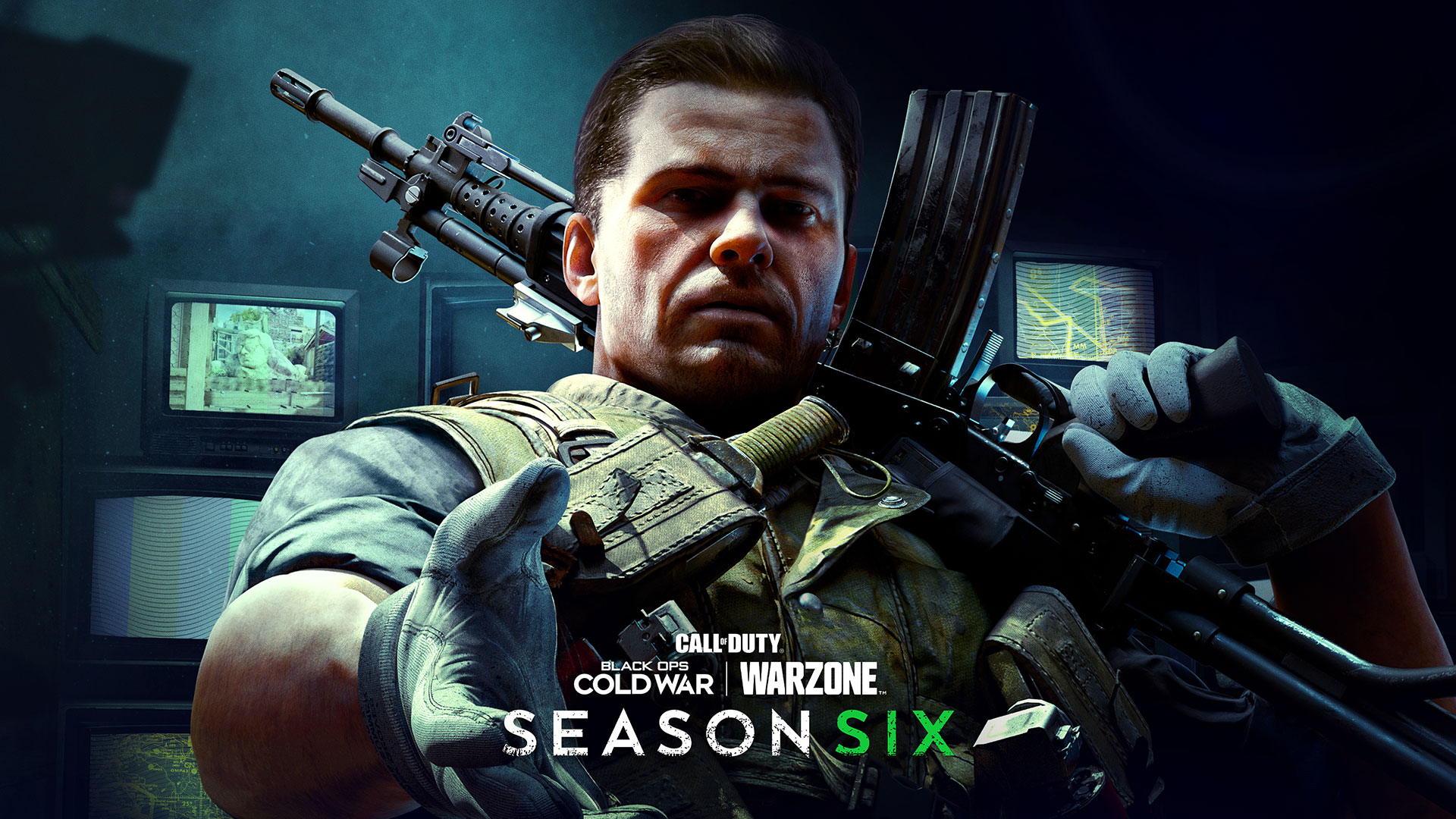 Fans got their first look at season six in a trailer released earlier this week, revealing the repercussions of Adler being brainwashed by Stitch. While operating off the grid, Adler planted explosives beneath Verdansk after discovering abandoned WWII-era bunkers full of decommissioned German bombs. While Stitch and his ally Fuze defused some of the explosives, some charges still exploded, creating fissures throughout the Stadium and Downtown areas of Verdansk.

Warzone players will be able to explore new points of interest in the disrupted areas and enjoy “greater maneuverability” while moving through the Stadium. Several Downtown buildings crumbled in the blast, removing some of the vertical elements in the area and introducing new places to explore.

The blast also revealed an “underground system of passageways and armament rooms” featured in the previously unknown WWII-era bunkers. These mysterious bunkers add a new exciting point of interest for players to explore and hint at upcoming Warzone changes after Call of Duty: Vanguard is released later this year.

Season Six is also bringing back the original Gulag map with some slight adjustments. But players still need to eliminate the enemy if they want to drop back into the action.

If you plan on joining or creating a Regiment, make sure to get it done by Oct. 6. After that date, Regiments will be frozen since a “more rewarding” Clan system will be introduced to Warzone by the end of the year. Warzone fans can expect more information about upcoming changes and events, anti-cheat updates, and Vanguard content in the next few weeks.

Multiplayer fans also have a lot of new content to look forward to next week. The final Cold War Zombies map, Forsaken, is coming with season six. This map includes the return of the PhD Slider perk, the new Chrysalax Wonder Weapon, and the ARC-XD and Hand Cannon support weapons. Onslaught will also receive the new Deprogram in its rotation, giving players a new map to enjoy.

Deprogram will be added to multiplayer alongside Amerika and Gluboko. Deprogram allows players to fight inside Adler’s mind as he fights the brainwashing. Each part of the map references key moments from his memories, resulting in a unique and exciting experience.

Amerika features the secret American Main Street in a military facility seen in the Cold War campaign. Players will fight through a theater, pizzeria, and Burger Town mockup that hits close to home.

Gluboko is a new Gunfight map that takes place in the underground vault of the KGB headquarters. This map will be playable in Gunfight and Face Off variants.

Players can also unlock two new operators: Alex Mason and Fuse. Mason is one of the most iconic characters in Call of Duty history and the original Black Ops protagonist. Players who purchase the season six battle pass will unlock Mason at tier zero. Fuze is the new operator seen in the season six gameplay trailer defusing the bombs that Adler planted. This bomb disposal expert is an excellent choice for players looking for a unique skin.

Pre-ordering the digital version of Vanguard also unlocks Sgt. Arthur Kingsley, one of the main characters in Vanguard. Players can use Kingsley in multiplayer and Warzone before Vanguard launches.

Season six features five free new weapons, three of which are available at launch. The new .410 Ironhide Shotgun is a reliable close-range weapon. The Grav assault rifle has the fastest bullet velocity in its class and can be unlocked at tier 31 of the season six battle pass. The final weapon available at launch is the Battle Axe, a devastating two-handed melee weapon.