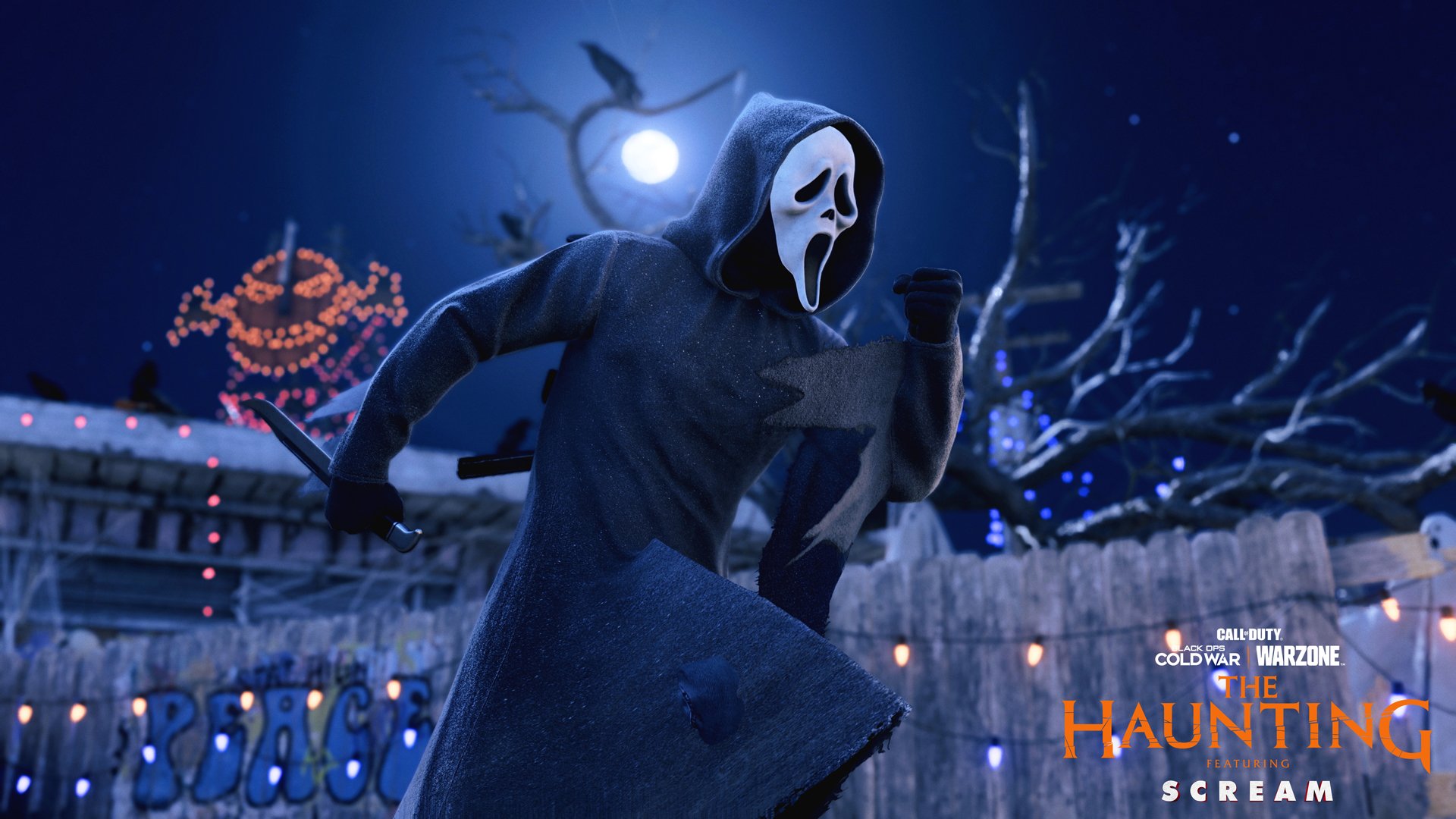 To celebrate both Treyarch’s 25th anniversary along with The Haunting seasonal event, double XP, double weapon XP, and double battle pass XP will all be live for the weekends of Oct. 22 to 25 and Oct. 29 to Nov. 1.

Don’t panic, fans of 1984—Treyarch’s CoD title from 2020 isn’t going anywhere and there will probably be double XP weekends in the future. But moving forward, Activision’s focus will undoubtedly shift to both Vanguard and Warzone.

Black Ops Cold War has had several of these double XP weekends, so more of the same is expected after Vanguard releases. Alongside Vanguard, Warzone, and Modern Warfare, Black Ops Cold War is one of four recent CoD titles that will presumably have active player bases moving forward.

The Haunting ends on Nov. 2, so that’s the final date to do things like finish limited challenges to unlock the LAPA submachine gun in Black Ops Cold War and Warzone. And there’s a 30-day time limit to purchase Ghostface and Frank the bunny, too.

Call of Duty: Vanguard will release on Nov. 5, just days after the second triple-double XP weekend comes to an end.