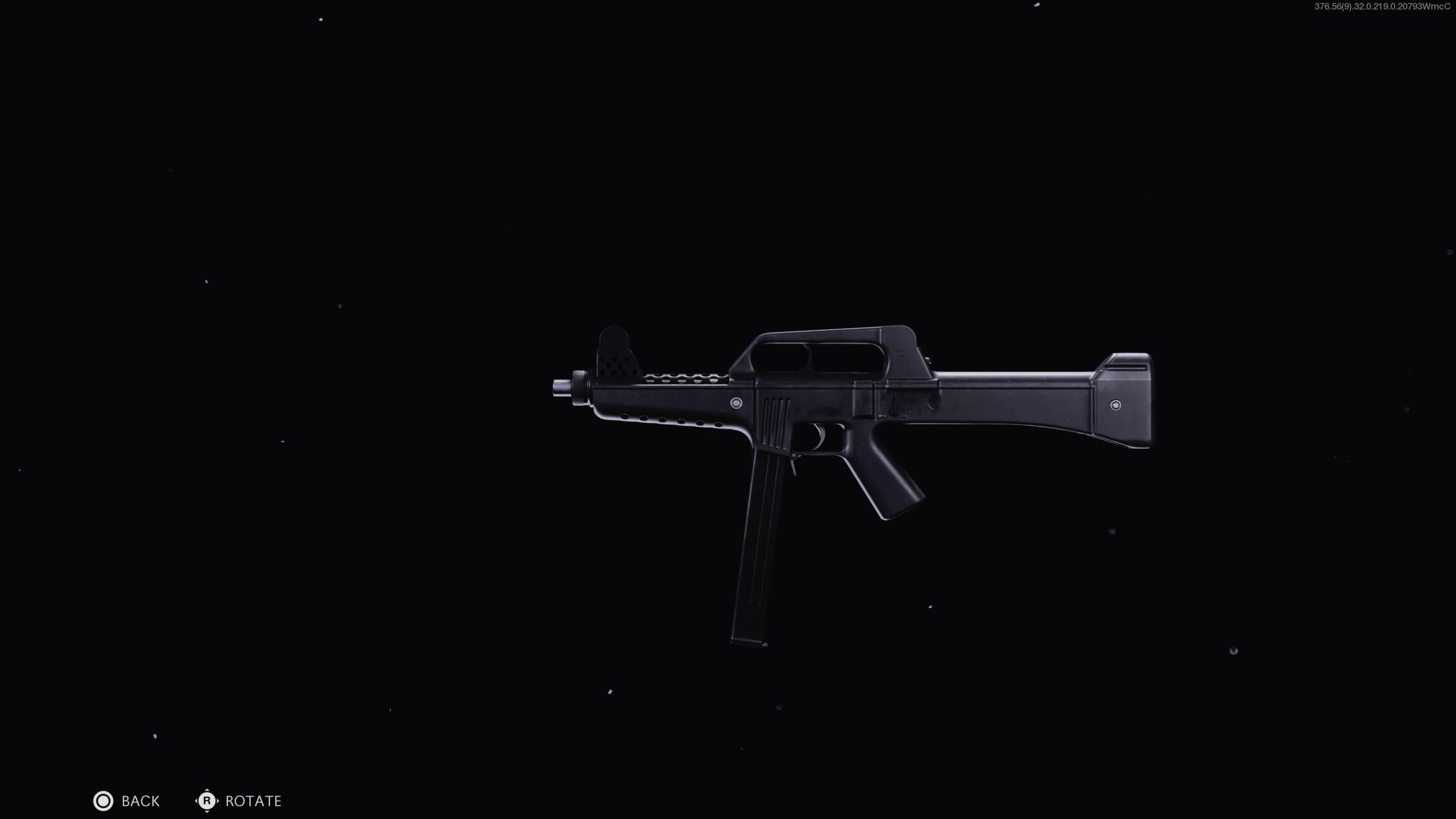 One of the final additional weapons in Call of Duty: Black Ops Cold War has arrived and it can be used in Warzone, too.

Once unlocked, the gun is available for players to keep moving forward forever in both games, so it’s worth hopping online and completing some timed challenges to procure it and begin slaying.

The LAPA is a full-auto SMG that’s a “lightweight prototype with reliable damage and good firing control,” offering “improved handling and range with a slower fire rate” when compared to other SMGs in Black Ops Cold War.

The new weapon is locked behind challenges as part of the seasonal event, The Haunting. It can be unlocked in either Black Ops Cold War or Warzone, so regardless of whichever game a player prefers, they can grind it until the LAPA is theirs to use.

Here’s how to unlock the LAPA SMG in both games, but the challenges must be completed before The Haunting ends. Eventually, it will be unlockable via a different challenge.