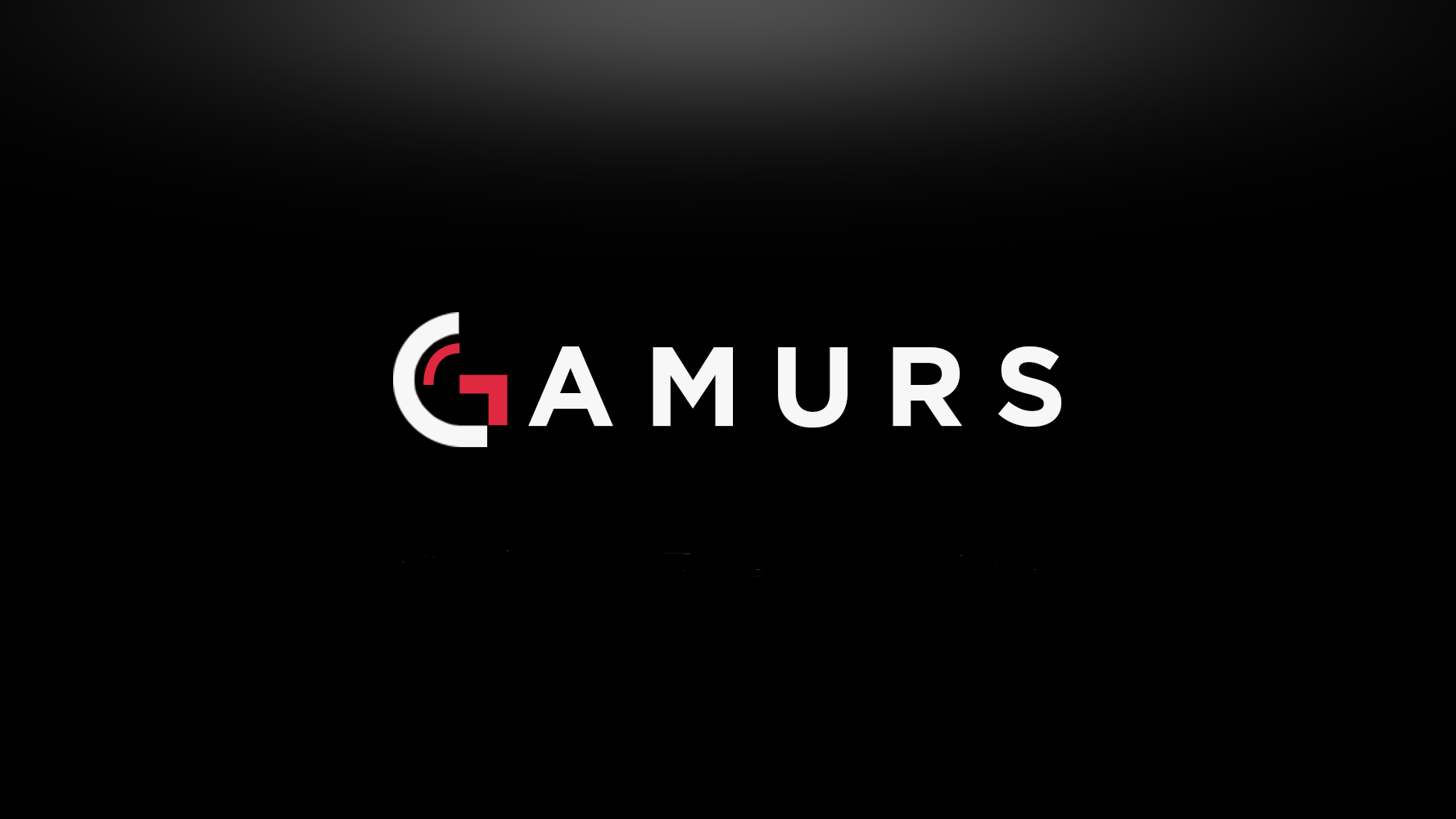 Instead of repeating previous years where the Season Pass content could be purchased individually on the DLC pack’s release date, Activision is saying fans will not be able to get post-launch content unless they get the Black Ops Pass.

It doesn’t look like the pass will be purchasable by itself either, meaning fans will need to pre-order either the Digital Deluxe Edition, Digital Deluxe Enhanced Edition, or Pro Edition to get the DLC.

Related: The Black Ops Pass is a mistake and could have a big impact on Black Ops 4’s success

This announcement comes just two days after the Black Ops Pass was revealed, and fans subsequently thrashed Treyarch and Activision with their overwhelming disapproval. While some would think fans would enjoy the content the pass promises to bring—launch-day bonus Zombies map, four new Zombies experiences, 12 multiplayer maps, and four exclusive Blackout characters—players said they didn’t want to pay for new maps anymore.

In previous years, Call of Duty had the Season Pass, which cost $50 and delivered four distinct DLC packs that included new maps, camos, and more. Fans have evidently grown tired of paying for it after spending $60 on the game, however.

Fans claim paid DLC maps divide the playerbase, splitting ones that purchased the maps from those who didn’t. Numerous threads on the Black Ops 4 subreddit said the Black Ops Pass had caused them to cancel their pre-orders or decide not to buy the game come Oct. 12.

Now, it seems as if Activision is doubling down and making it even more important to get the Black Ops Pass. There will likely be some that back off their initial anger and spring for a pre-order edition, but it’s possible that even more players will not choose to buy Black Ops 4 later in the year.