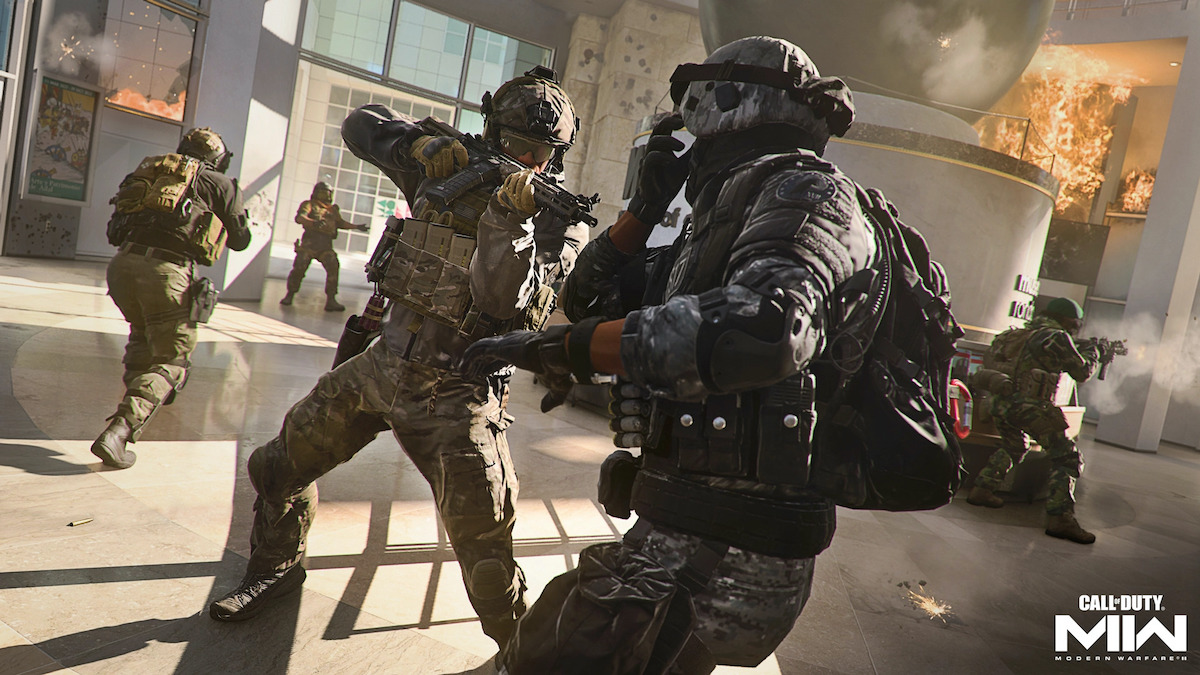 The launch of the Call of Duty League Moshpit playlist in Modern Warfare 2 has been delayed due to unexpected issues, Treyarch announced today.

The CDL Moshpit playlist was one of the highlights heading into season one of Modern Warfare 2 but its release will now be pushed back due to issues with the mode. Treyarch, who is in charge of the competitive aspect of MW2, released a statement regarding the CDL Moshpit mode when players began to notice that it was absent from the update for season one that went live last night. There are apparently ongoing issues with the mode that prevented its release to the public. Treyarch said that it will be actively working on the problem to get it fixed and pushed to servers.

“Update: CDL Moshpit was initially expected to release today at the start of Season 01 multiplayer, but recently discovered issues with the mode will require a slight delay,” Treyarch said. “Addressing these issues are our current top priority, and we’ll update you on the timing ASAP.”

There is currently no ranked or competitive mode in MW2, meaning that the CDL Moshpit would have been the only real way for players to play in a competitive setting outside of third-party sites like GameBattles. The CDL Moshpit playlist was expected to be a bridge between the regular multiplayer game and the competitive aspect that will come out in 2023.

MW2 season one is bringing a lot of other CDL aspects to the game, including previews of the 12 CDL operator skins as well as their weapon camos. While the CDL Moshpit playlist is not yet live in MW2, the progress of fixing the issues can be monitored via the publisher’s Trello page.