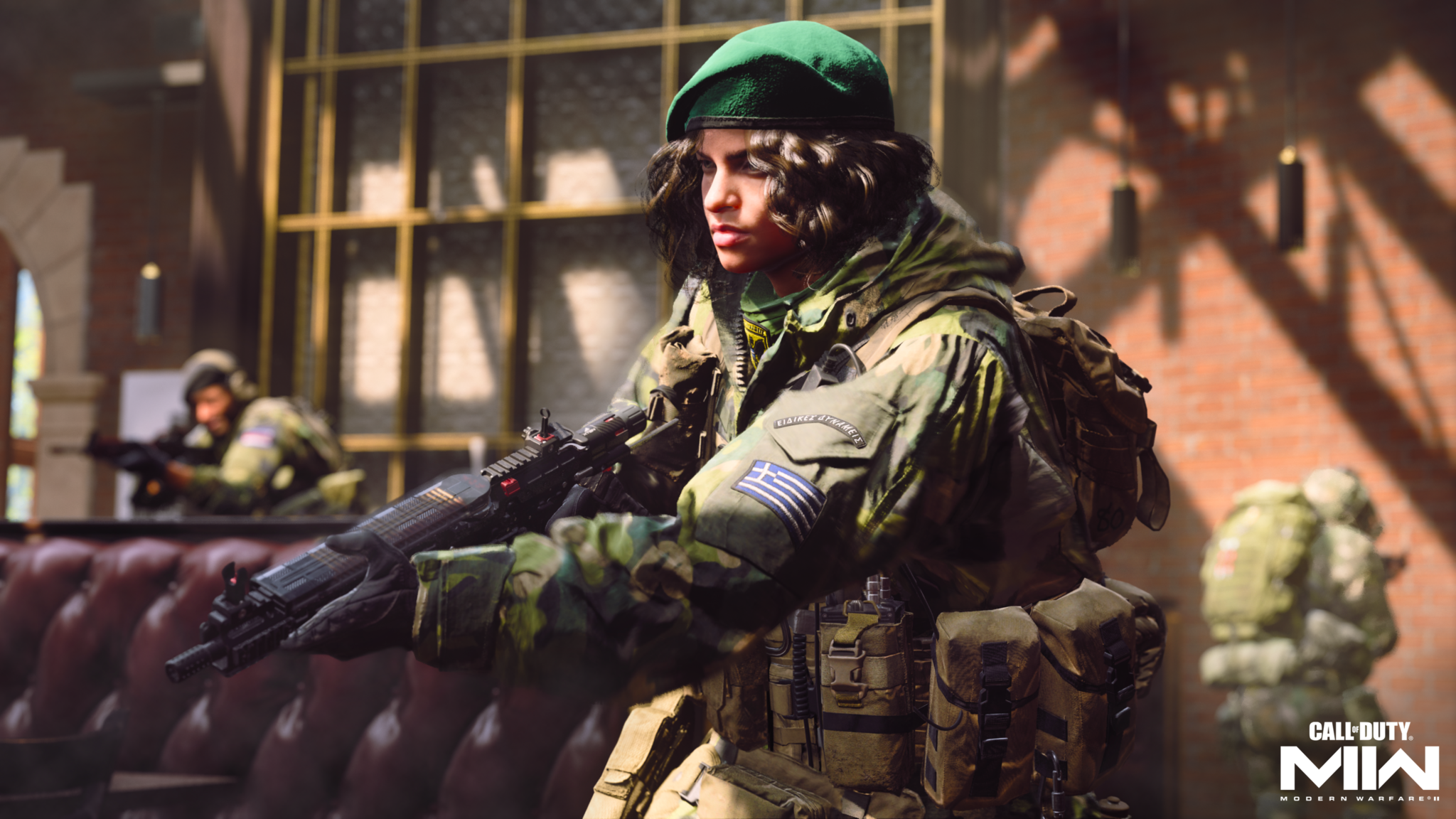 Ranked play will be coming to Call of Duty: Modern Warfare 2 next year.

Treyarch, the developer of the Black Ops series and Zombies mode, is also working on the ranked play for MW2. The company confirmed the news on Twitter this afternoon but also revealed some more information about what players can expect soon.

A “CDL Moshpit” playlist will be coming to the game at the start of season 01. This will likely be a casual playlist that uses the CDL’s maps and modes. It’s not exactly what competitive players were looking for, but it will have to suffice for now.

Treyarch also revealed that the ranked modes for Black Ops Cold War and Vanguard are being retired on Nov. 22, so players should claim their rewards in those games before then.

“The success of these modes has directly contributed to the future of Ranked Play,” Treyarch said. “We sincerely thank you for all the data, feedback, and time played that was collected over the past two years. We look forward to sharing more soon.”

The Call of Duty League season will begin before ranked play arrives, so competitive fans have something to look forward to in 2022 when the season starts in December.