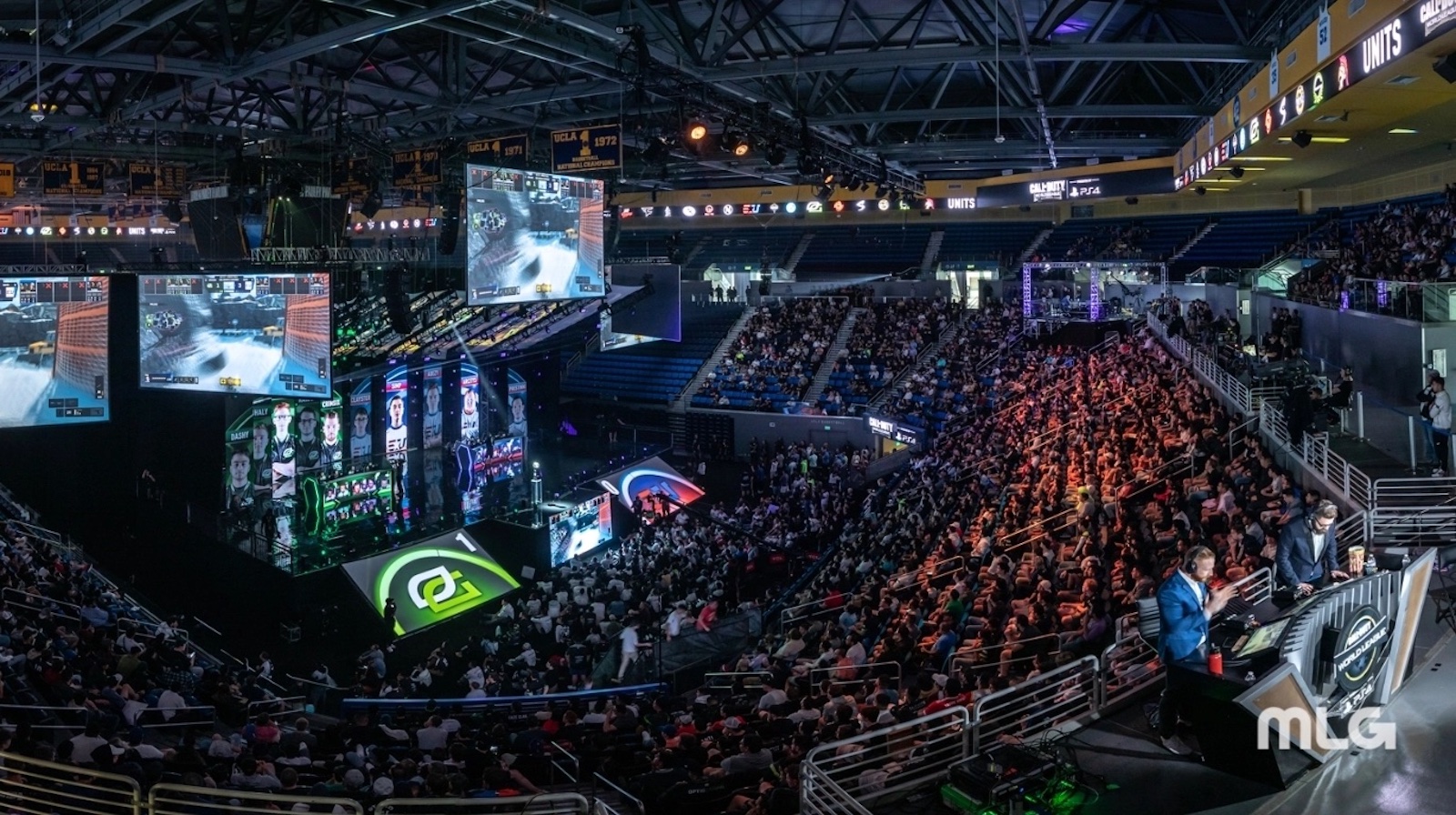 No longer will you watch Call of Duty League on YouTube. You’ll have to find it elsewhere, as the streaming platform isn’t listed among the accessible websites for the upcoming 2023 season.

The CDL starts on Dec. 2, with Boston Breach against Atlanta FaZe, but fans won’t have the luxury of instantly clicking onto YouTube to get their CoD fix for the evening. Call of Duty posted a Tweet regarding the commencement of the league; however, fans noticed a key streaming player missing from the accessible streams.

For this season of the CDL, fans can head to either Twitch or the Call of Duty website to watch all the CoD they could dream of.

The tweet said “The season starts tomorrow, here’s where to watch,” leaving its usual streaming service of the last few years out of the mix. Interestingly, no broadcast rights have been announced for the CDL this year as of yet.

YouTube’s partnership with Activision Blizzard to broadcast the company’s two major esports leagues came to an end after their three-year deal finished earlier this year. The deal commenced in 2020 with the beginning of the Overwatch League’s third season, leaving years of Call of Duty on YouTube alongside it for the next couple of years.

The league’s deal with YouTube was worth $160 million, but there’s now concern over Twitch and YouTube’s willingness to place money in a title with “less-than-stellar viewership statistics.”

Either way, the CDL will be available to stream on Twitch as soon as it commences, so gear up and prepare for the season ahead.