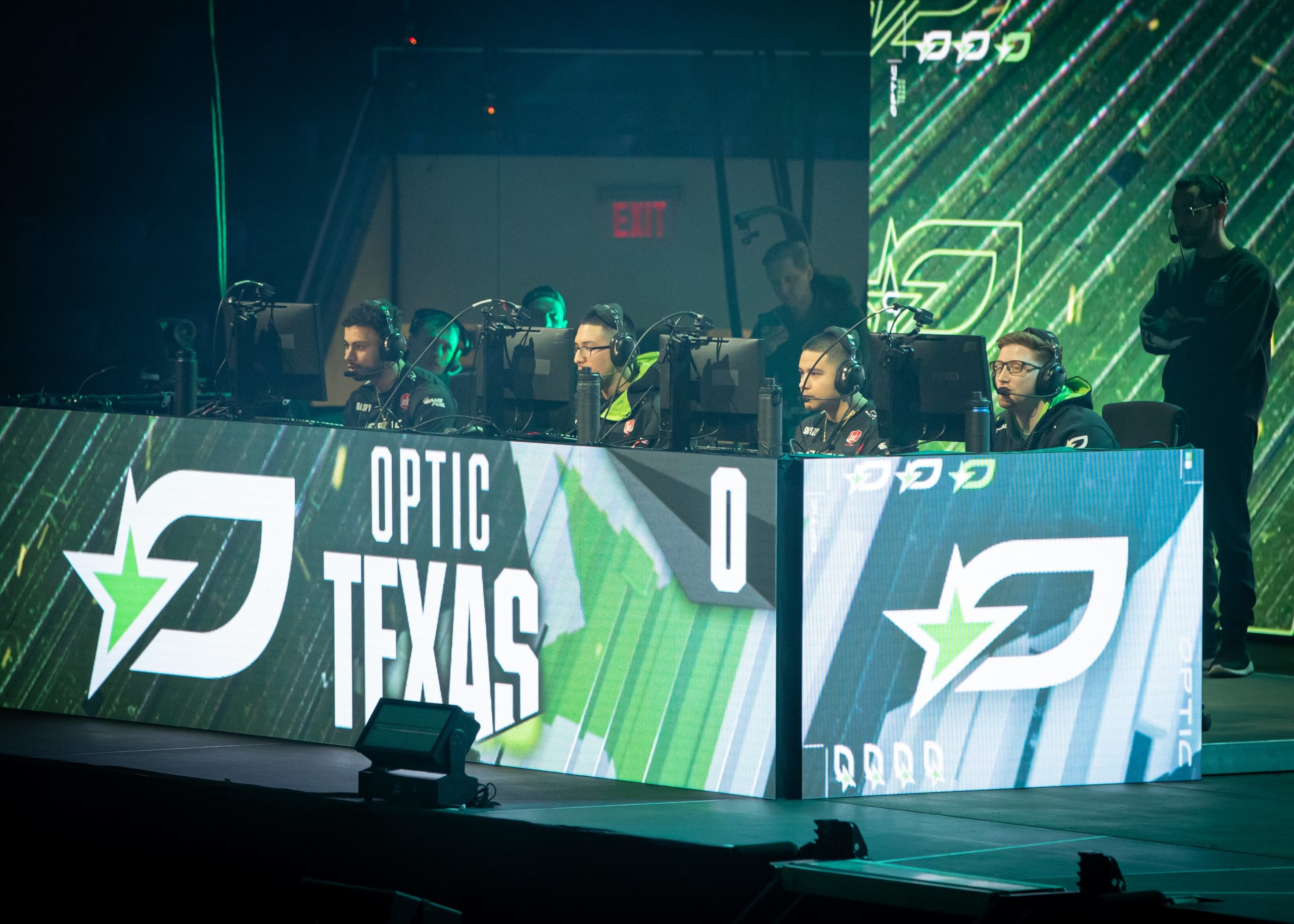 The 2023 Call of Duty League season is set to officially kick off on Friday, Dec. 2 with the Major One qualifiers, starting with a 2pm CT online match between Boston Breach and Atlanta FaZe. But there is reportedly no streaming platform deal in place, raising questions about where the matches will be broadcast with less than 24 hours before they start.

The previous streaming deal between the CDL and Google (via YouTube) expired at the end of the 2022 season and there is no current media deal with any platform in place, according to Kevin Hitt of the Sports Business Journal. Google signed a three-year, $160 million deal to be the exclusive broadcast partner for both the CDL and the Overwatch League at the start of 2020, streaming the competition for both leagues over the next three seasons.

It’s worth noting that the partnership between the CDL and YouTube was also announced on the day of Launch Weekend for the league’s inaugural season in 2020, which means a same-day announcement for streaming rights for 2023 and beyond tomorrow wouldn’t be considered shocking.

There have been no announcements regarding streaming platforms for the CDL in the months that have followed the conclusion of the 2022 CDL Championship in August. All the promotional materials for upcoming matches don’t make any mention of where fans can watch the matches, although the main CDL Twitter page still has the CDL YouTube channel listed as its homepage.

There has been “general concern over less-than-stellar viewership statistics” since the move to YouTube and “both YouTube and Twitch are unwilling to put up the money they have in previous years,” according to sources that spoke to Hitt and SBJ. Prior to the YouTube deal, Twitch was the exclusive streaming partner of OWL, which came at a reported cost of $90 million.