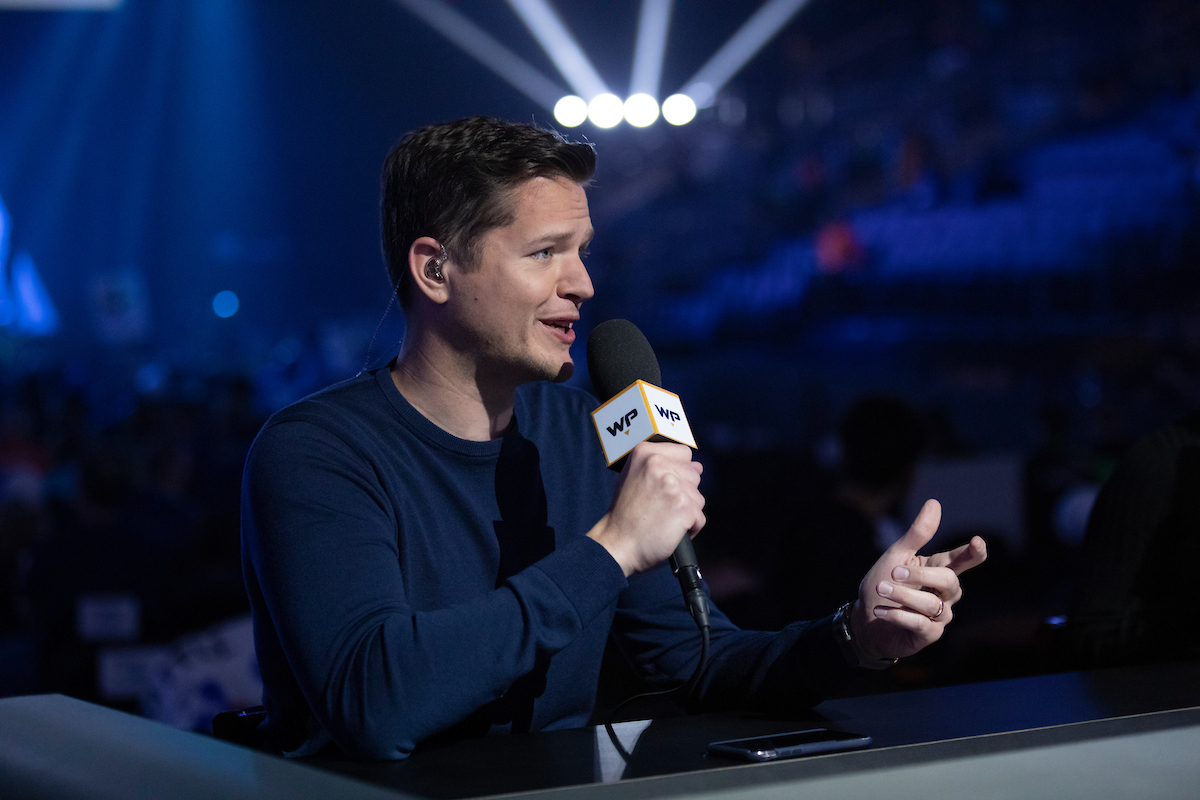 The 2023 Call of Duty League season is nearly here and a familiar face is set to grace our screens soon.

Chris Puckett, a former CoD and Overwatch commentator, will be hosting the CDL’s broadcast desk during the upcoming season, he announced today. Puckett revealed the news via Twitter around the same time the league announced its broadcast team, which remains largely unchanged other than the addition of Puckett.

Puckett, who first got his start in esports in Halo, became one of the most recognizable faces and voices in competitive CoD during its rise in popularity more than five years ago. A former longtime employee of Major League Gaming, Puckett made the jump from CoD to Overwatch when Activision launched the Overwatch League, of which Puckett served as the host.

He remained a part of the OWL broadcasts until after the 2019 season, at which time Puckett became a freelance broadcaster, which allowed him to make guest appearances for the CDL, OWL, and many other games, including Fortnite and VALORANT.

Puckett’s return to CoD esports comes just days before the CDL’s fourth season kicks off. Despite the looming start date, the league has not announced where matches will be streamed.

For the first three seasons, the CDL has been exclusive to YouTube. But according to the Sports Business Journal’s Kevin Hitt, Activision’s broadcasting rights deal with YouTube has expired. And neither YouTube nor Twitch is willing to offer the same amount of money as it did in previous negotiations, according to the report.

Wherever the CDL will ultimately be broadcast, Puckett’s infectious enthusiasm will be present when the 2023 season begins with qualifying matches tomorrow, Dec. 2.