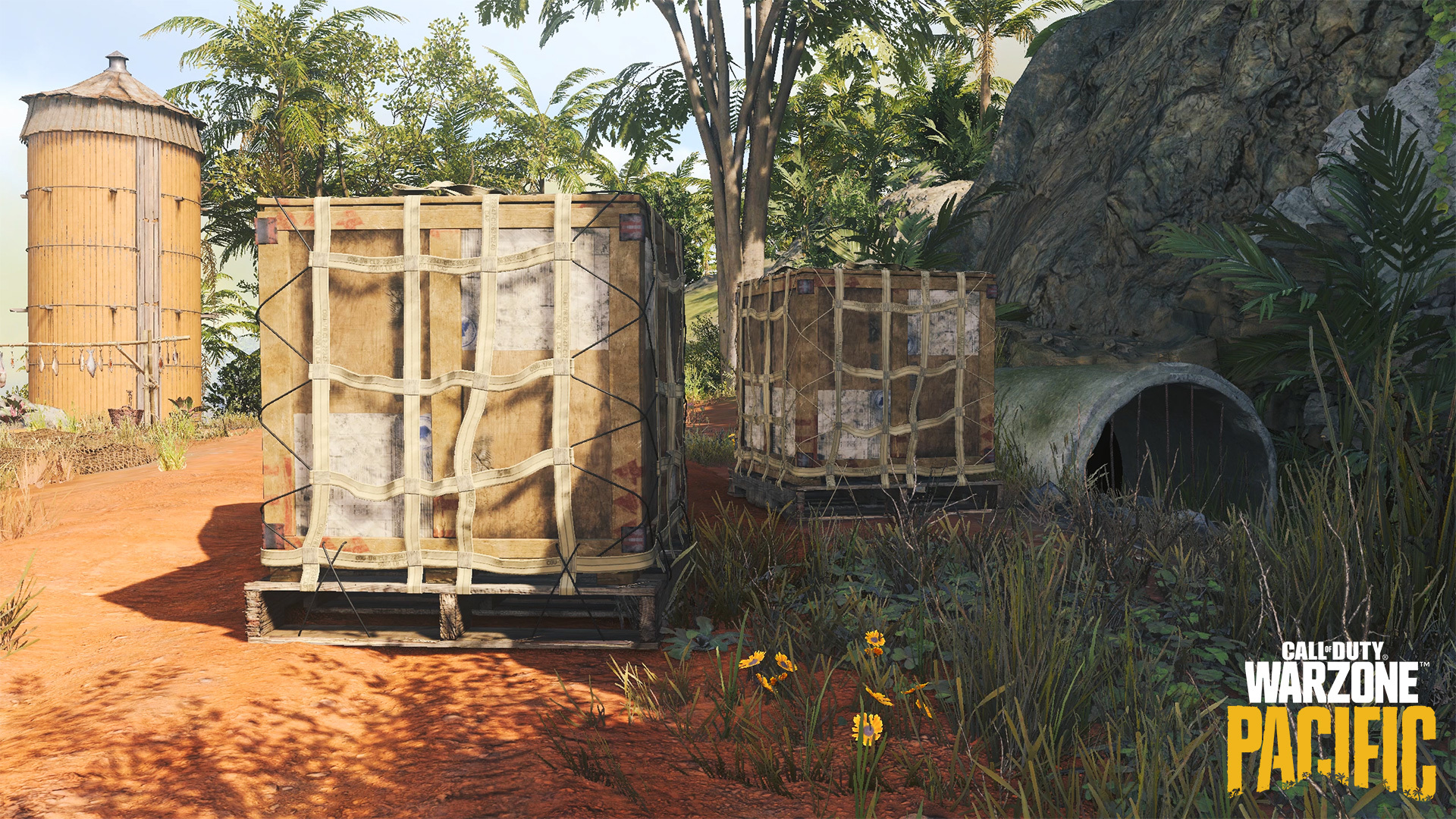 One of the most controversial changes to Call of Duty: Warzone over the last few months has been reverted.

Loadout Drops will now once again be purchasable as soon as players spawn into a standard battle royale mode in Warzone, the official Call of Duty Twitter account announced today. This change won’t impact Vanguard Royale, however, according to Activision’s blog post.

A Loadout Drop is an item that can be purchased from the Buy Stations in Warzone to allow players to access their custom classes. This lets players who collect enough in-game cash to buy a Loadout Drop use their preferred weaponry over the random guns found on the ground.

Initially in Warzone, players could buy a Loadout Drop from a Buy Station as soon as they had enough money to afford one ($10,000 in-game cash at this time). But last November, the devs revealed that they were delaying when players could purchase a Loadout Drop in each game with the release of Caldera, the latest Warzone map.

This was an unpopular change in the eyes of many people in the Warzone community since it forced players to use ground loot instead of their own custom classes for a longer period of time. FaZe Clan content creator Swagg, for example, tweeted last month that he’d get a tattoo of Raven Software if this Loadout Drop change was reverted.

Now, with today’s news, many Warzone players will be excited to go back to the good old days of immediately being able to purchase a Loadout Drop.

Season two of Vanguard and Warzone is set to go live on Feb. 14.