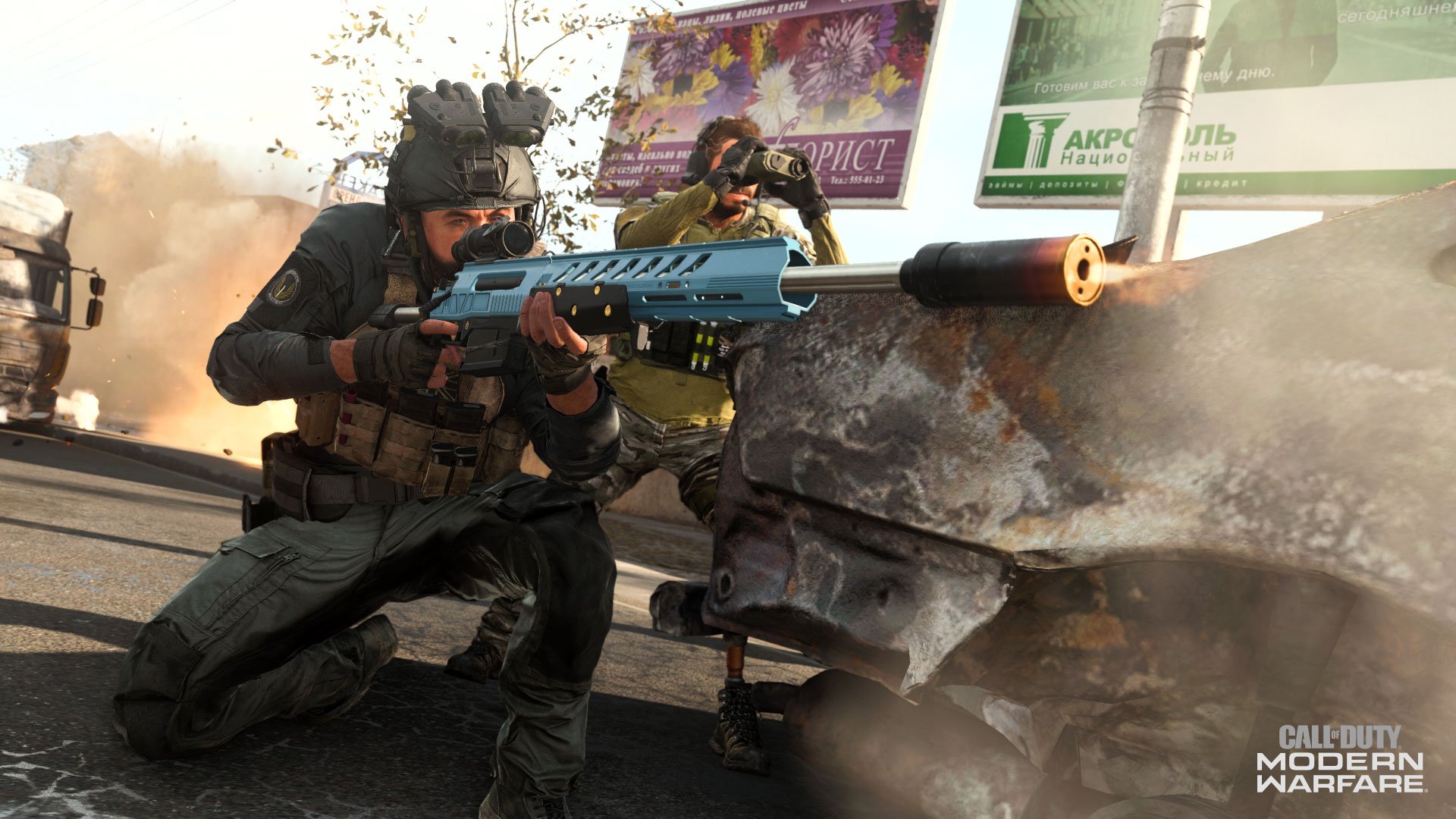 Snipers will be having a field day in Call of Duty: Warzone with its new update tomorrow.

A new sniper rifle is being added to the game, along with a new piece of equipment that could take teamwork in Duos and Quads to another level.

The sniper, the Rytec AMR, is described by Activision as a “.50 caliber-chambered beast.” It’ll be the first new sniper rifle added to this year’s Call of Duty since it launched in October.

There will also be a blueprint for the Rytec available in the store via a new bundle called “Lost Souls.” The new sniper is “one of the deadliest semi-automatic anti-material rifles an Operator can get their hands on,” according to Activision.

Pair up the Rytec with the new Spotter Scope and it could become even more deadly. The new equipment doubles as a high-powered scope without the glint, allowing players to scan the area and mark enemies for their sniping teammates.

Both new pieces of equipment could come in handy in Warzone’s new 200-player mode, all of which will launch in the game’s new update tomorrow, June 30.