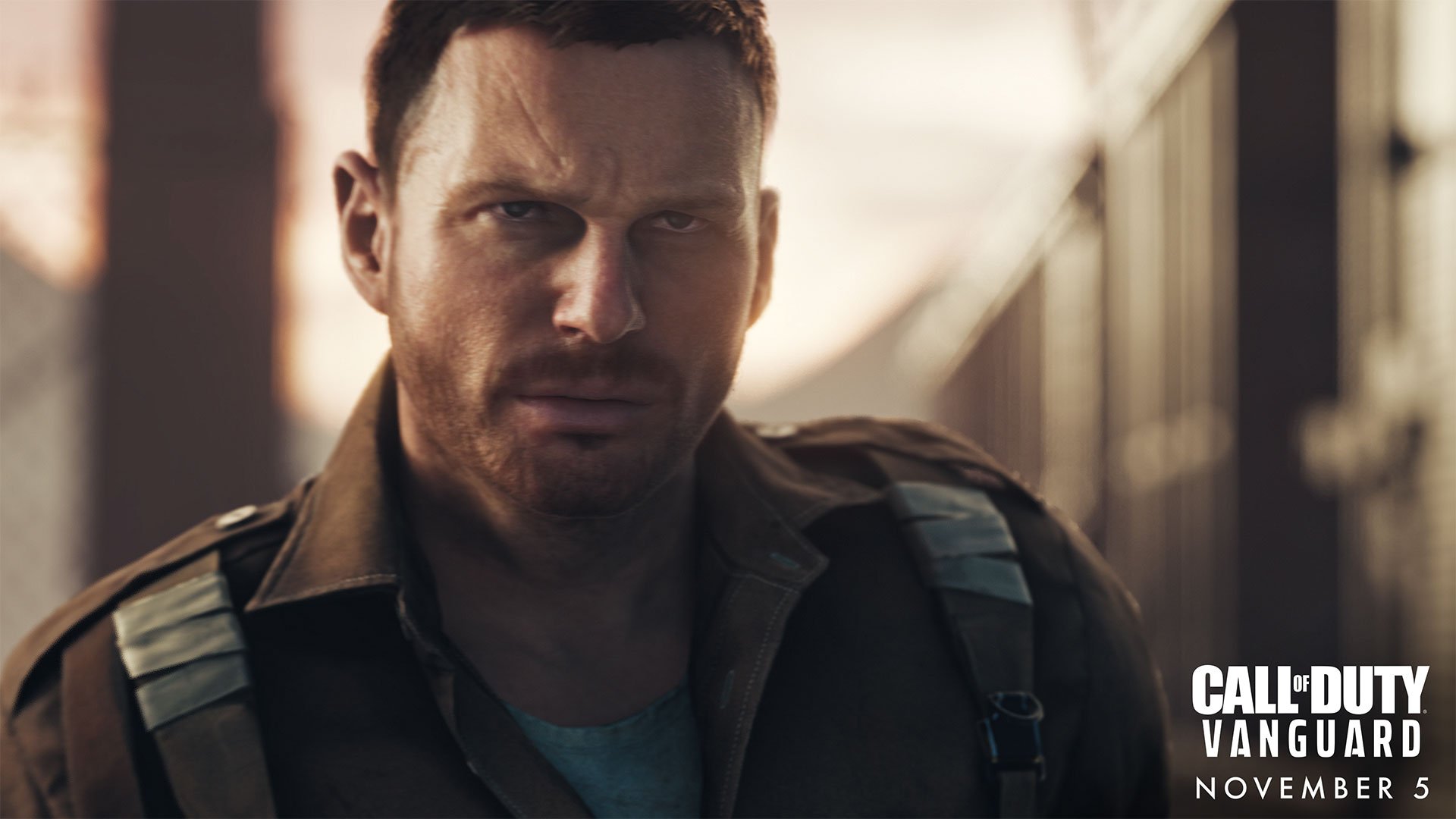 A leaked PlayStation database image might have revealed the artwork for Call of Duty: Vanguard’s upcoming first season.

A Twitter account that tracks updates to the PlayStation database revealed the artwork, alongside the size for the update on PS4. The upcoming season one update will clock in at a whopping 40.773 GB, according to the database.

The artwork features three new characters, likely new playable operators, somewhere on a Pacific island with a crashed aircraft in the distance behind them. The operators feature a girl, a hooded man, and a masked man. It appears that at least one of them is holding a new weapon.

Season one was recently delayed by a week and will now kick off on Dec. 8. In Vanguard, the seasonal content will likely include a 100-tier battle pass, new weapons and maps, and an update to the Zombies experience.

In Warzone, meanwhile, season one will include the highly anticipated Pacific update, featuring the all-new map Caldera. The update will also likely include the addition of Vanguard weapons into Warzone, so there will be plenty for battle royale fans to look forward to.

Official information about the new season will most likely be revealed next week in the form of a trailer and a blog post.