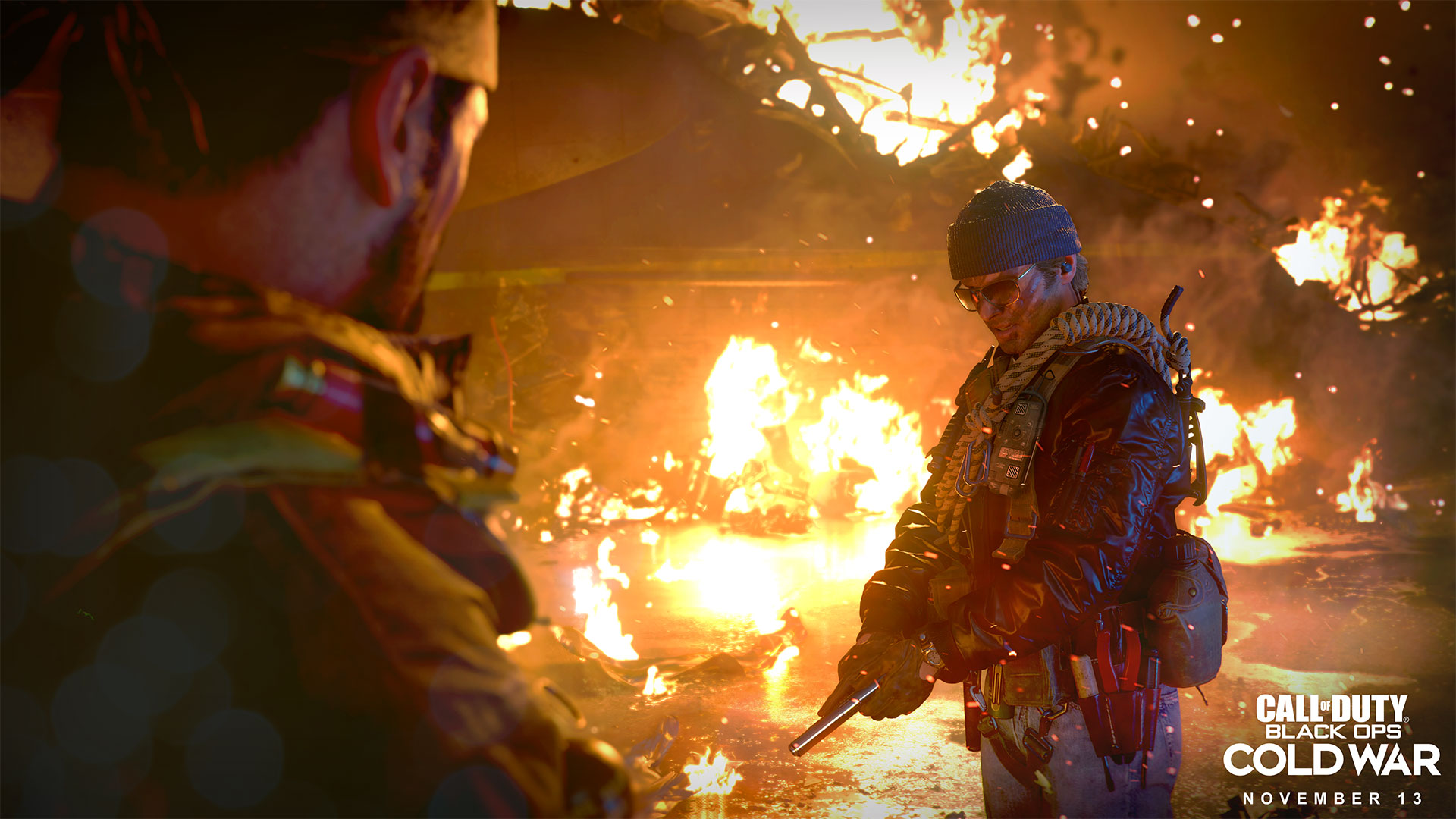 The classic RC-XD looks to be making a comeback in Call of Duty: Black Ops Cold War, if a new teaser is to be believed.

The official CoD Twitter account posted a video this afternoon, teasing the multiplayer reveal that’s coming on Wednesday, Sept. 9. The video shows the explosive remote control car in all its glory.

The RC-XD made its debut in 2010’s Call of Duty: Black Ops. With Black Ops Cold War being a direct sequel to that game, it should come as no surprise that it’s making a return in the new title, which is set in the early 1980s.

The killstreak, normally rewarded at three or four kills, puts players in control of a remote control car that’s loaded up with C4 explosives. It can be detonated from a distance at any time, offering a quick and easy kill.

The return of the RC-XD was originally teased within the ARG that helped unlock the Black Ops Cold War reveal. Schematics and a prototype RC-XD were found inside of the Warzone map.

More about the RC-XD, other killstreaks, and much more will be revealed when Treyarch pulls back the curtain on Black Ops Cold War’s multiplayer on Sept. 9 at 12pm CT.