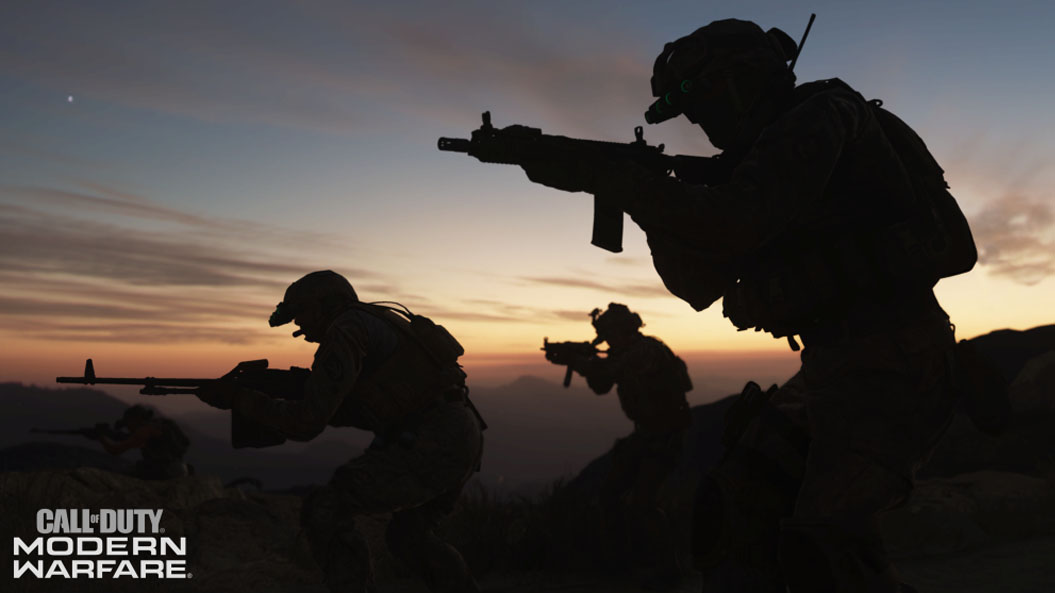 The PlayStation Blog published its list of top sellers on the PS4 Store in 2019 today and Call of Duty: Modern Warfare landed in the No. 1 spot.

Modern Warfare earned over $600 million in sales within the first three days of its release on PC, Xbox One, and PlayStation 4. Activision also called the game the best selling CoD on PC ever.

It’s also impressive that Modern Warfare is at the top of this list despite being released on Oct. 25. Here are the top-selling PS4 Store games from 2019:

Call of Duty isn’t slowing down, either. SuperData revealed that in 2019, the franchise earned over $1.1 billion in revenue.

While Modern Warfare has had a good year in terms of sales, glitches and other issues have led to low morale in the community. A recent bug was reported to allow players to go under the map and pick off unsuspecting enemies.

Regardless of the issues, though, CoD fans are still hopping online and finding some type of enjoyment in the campaign, Gunfight, or multiplayer.