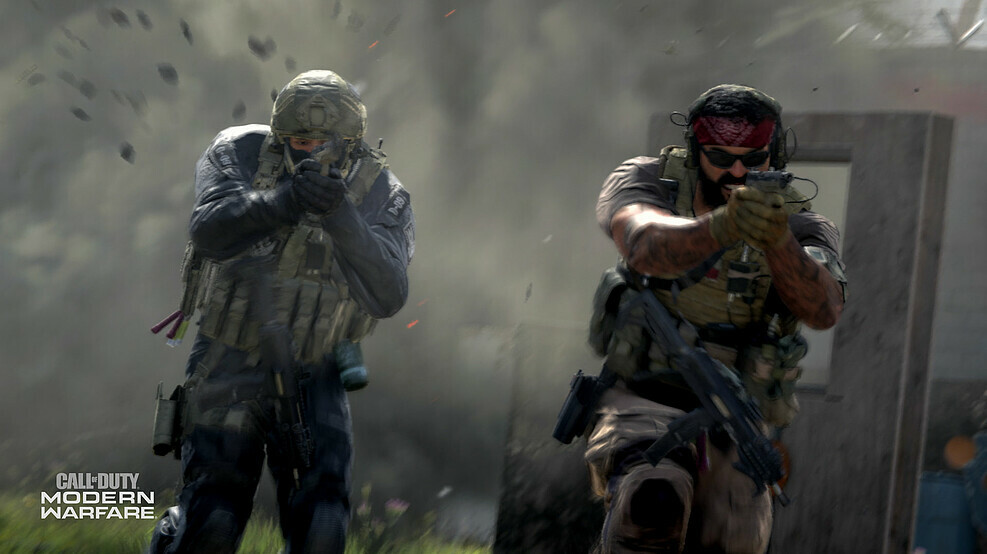 The last major Call of Duty: Modern Warfare update introduced new cosmetics, game modes, and maps, as well as the title’s first battle pass. But the season one patch seems to have brought some performance issues with it, too.

One Modern Warfare player explained that they’ve been encountering lag and frame rate drops since season one’s release, according to a Reddit post from yesterday. The disgruntled fan even linked over 15 Reddit threads of players echoing the same sentiments, which suggests that the issue may be affecting a large portion of the community.

“This is the first time I’ve ever felt the need to post on this site, but after season one dropped I really can’t play this game,” the player wrote. “Lag, noticeable drop in FPS, and that damn yellow box never leaves my screen. After checking multiple sites I’ve found that I’m far from the only one who experienced this.”

And it’s insulting to include a store to sell cosmetics when the game itself isn’t running optimally, the player added.

Among the community’s complaints are firing “ghost bullets” with no hit marker, Cruise Missiles that are difficult to steer, screen stuttering, and lag spikes. Though the performance issues seem to be affecting many PC users, PlayStation 4 and Xbox One players report similar problems as well.

After the last update, which introduced the first battle pass with season one, players received a prompt that the recommended graphics settings changed. A patch intended to optimize the game further may have unintentionally done the opposite.

But judging from Infinity Ward’s response to previous complaints, like bringing back Shoot House 24/7, this issue will likely be fixed if it continues to prove troublesome.