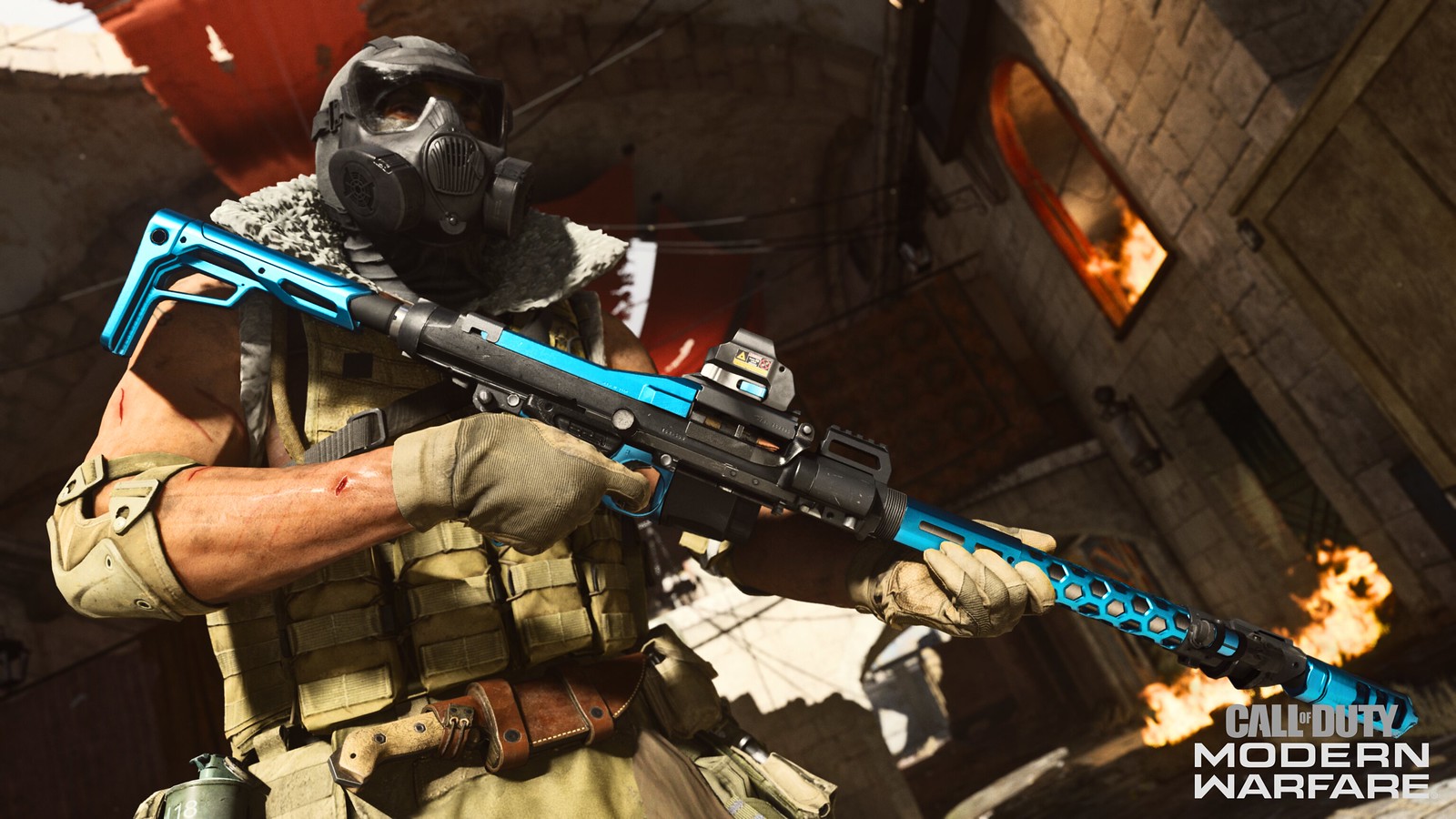 If you’re one of the players who dominated Call of Duty: Modern Warfare to earn the game’s Platinum and Damascus weapon camos and now have nothing left to do, you’ll soon have another challenge.

Infinity Ward art director Joel Emslie confirmed in a Reddit thread that a new Master camo is on its way to Modern Warfare as early as the end of March or early April.

Call of Duty camo challenge addicts have been vocal about their disapproval of both Platinum and Damascus—they want something more. Soon, they’ll get their wish.

In previous Call of Duty games, finishing all camo challenges like earning a number of headshots or longshots, rewarded players with a camo that encrusted their weapon in Diamonds. This year’s camos have taken more of a realistic approach and players haven’t been happy since they were first revealed last year.

Related: How to unlock Gold, Platinum, and Damascus camos in Call of Duty: Modern Warfare

It’s unknown what the new Master camo will look like, but Emslie confirmed that it’ll be unlocked through achievement, so Call of Duty grinders will have a new challenge to focus on some time soon.

Call of Duty: Modern Warfare is in the middle of its second content season, featuring new maps, weapons, Operators, and cosmetic unlocks.