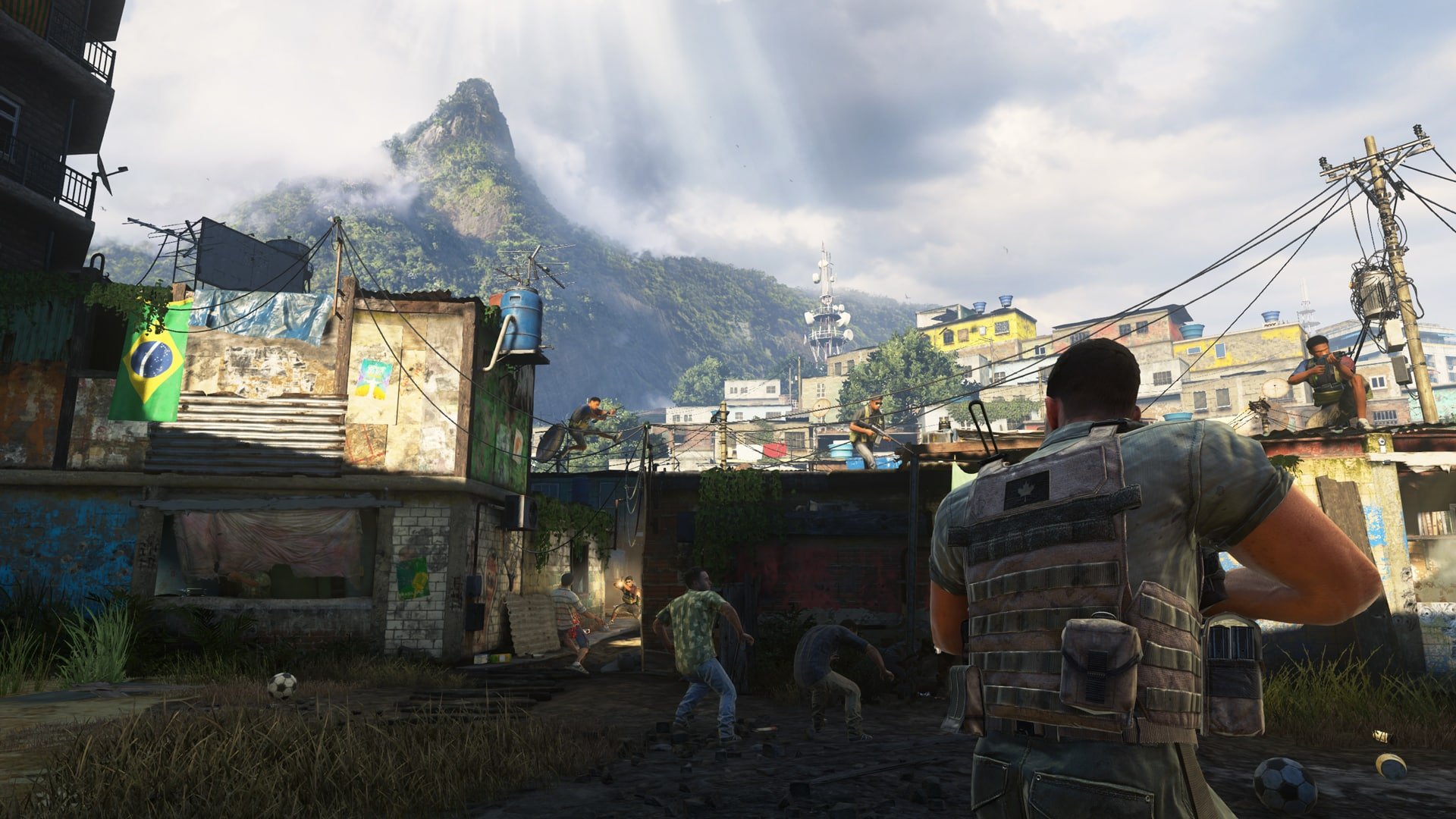 Call of Duty: Modern Warfare 2 Campaign Remastered is one of the free games coming to PlayStation Plus users next month, Sony announced today.

The campaign-only version of the classic CoD title was remastered and released earlier this year, featuring updated graphics in the fictional storyline that kicked off a World War between the U.S. and Russia.

The MW2 remaster became the seventh-highest selling game of April earlier this year after it released on PS4 and then a month later on Xbox One and PC.

The other free title for the month of August is the hilarious party game, Fall Guys: Ultimate Knockout, which is free for its initial launch, making it a truly solid month for PS Plus members. Both games normally retail for $20.

There’s still hopes for the MW2 remaster to include the game’s multiplayer at some point. But for now, there’s only the story missions to enjoy.

CoD MW2 Campaign Remastered will be available to download for free for PS Plus users starting tomorrow, July 28, and lasting until Aug. 31.