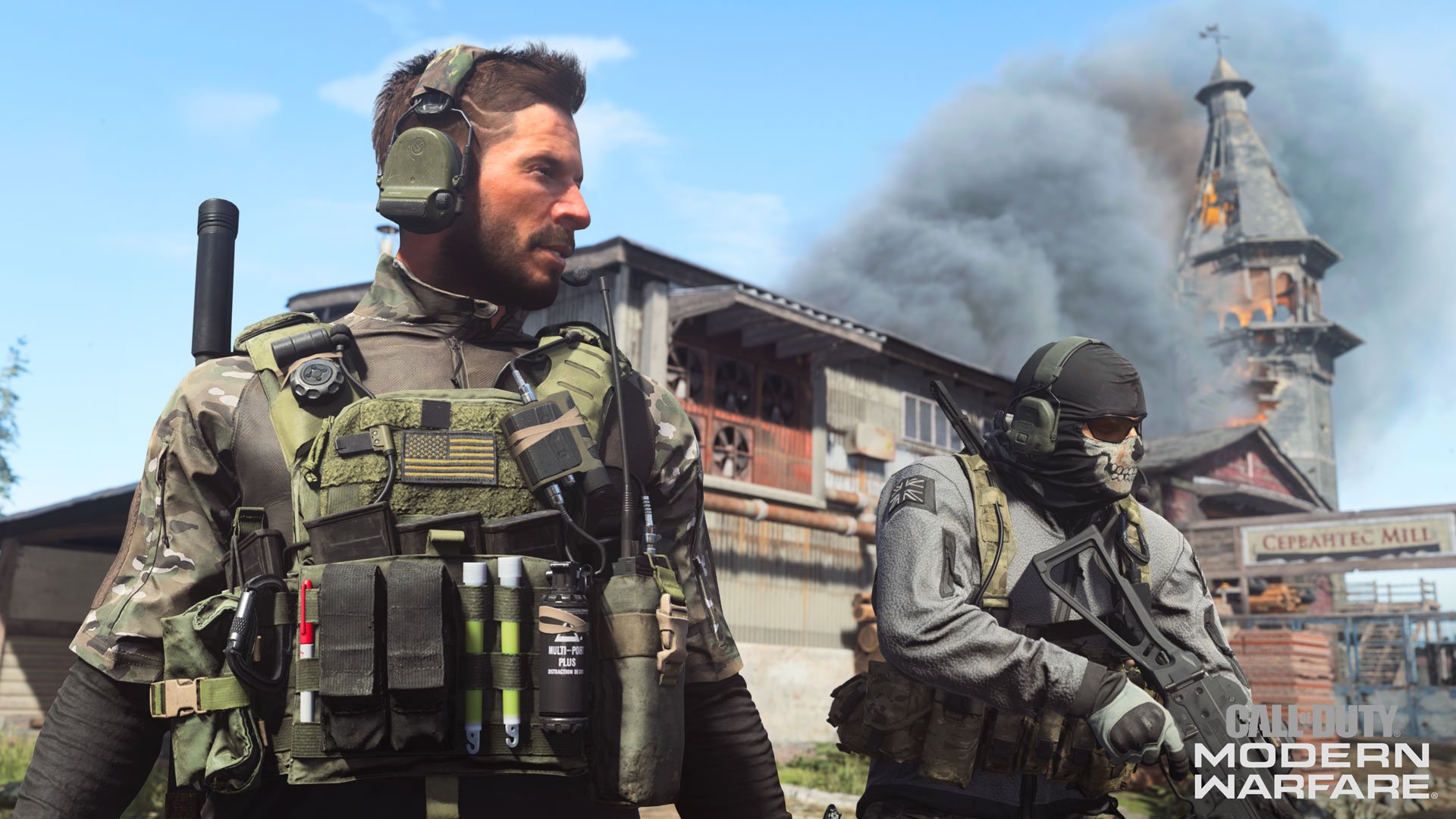 NPD’s report for April 2020 has been released and it revealed that Call of Duty: Modern Warfare is now the fourth fastest-selling game in U.S. history.

In April, Modern Warfare even beat out the high-selling buzzsaw that is the Nintendo Switch’s Animal Crossing: New Horizons.

It’s not just the new title, either. Call of Duty: Modern Warfare 2 Campaign Remastered released on PS4 at the end of March and on Xbox One and PC in April. In doing so, it became the seventh best-selling title of the month.

Driven by both the battle royale mode Warzone and Modern Warfare’s multiplayer, it’s clear that Call of Duty is as popular as ever. With the 2020 Call of Duty title due to be revealed in the coming weeks, there’s no end in sight to the series.