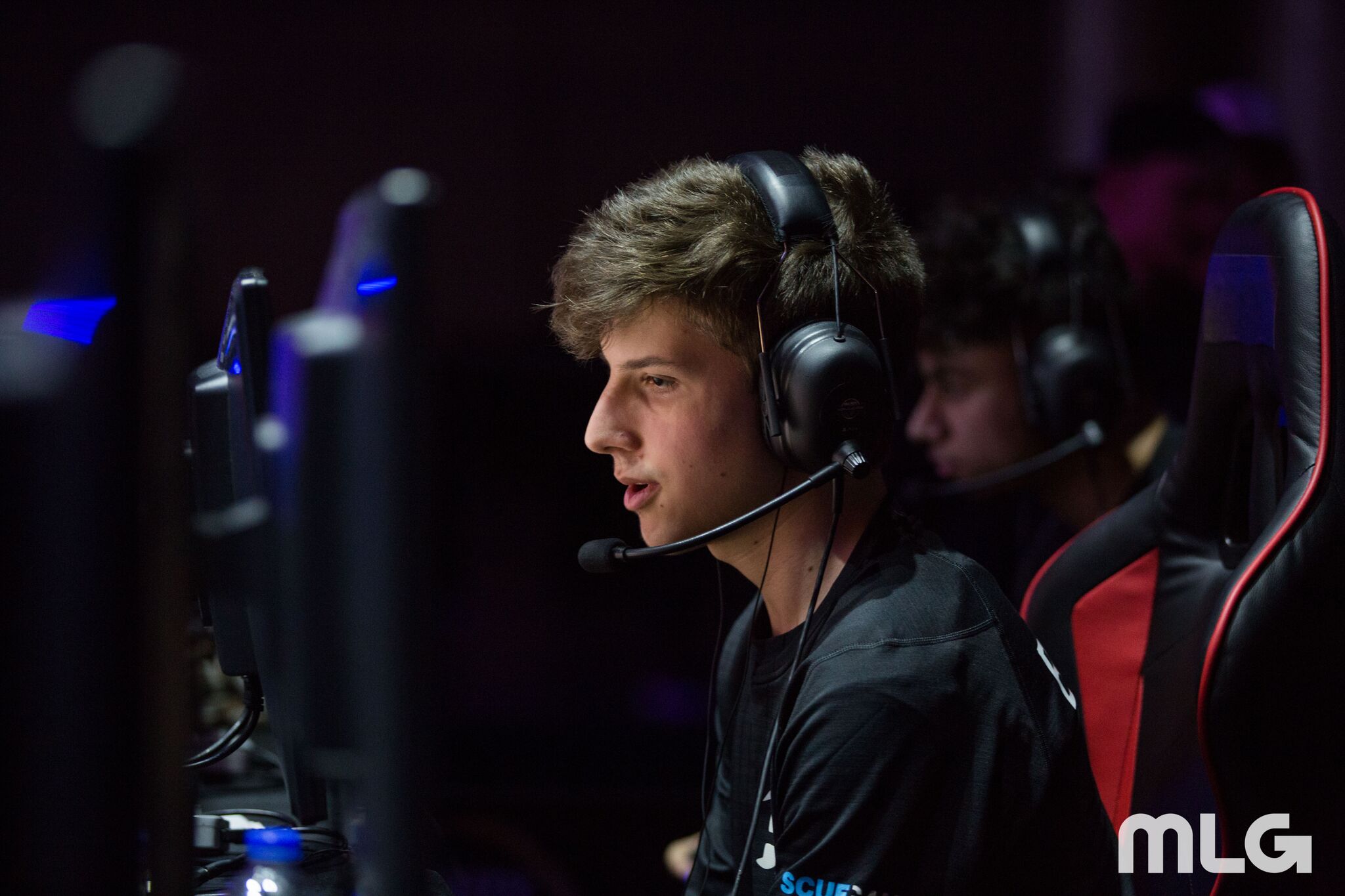 One of the top teams from the United States Call of Duty World League National Circuit has reportedly made a roster change just before the next major LAN event.

Playing under Next Threat, this lineup most recently earned a top four placing in Stage One of the United States CWL National Circuit. The former Next Threat lineup was then signed by Most Wanted on Feb. 27.

Blazt was in a similar situation before the CWL New Orleans Open in January. He left Richard “Ricky” Stacy, Maurice “Fero” Henriquez, and Jacob “Decemate” Cato just days before the event to join Enigma6—but E6 failed to earn a spot in Stage One of the CWL Pro League, while his former teammates qualified.

Many fans are curious to see where Blazt is headed next, as well as who Most Wanted will pick up to replace the talented rookie. It’s possible that Blazt could be set to join eRa Eternity, according to Bryan “Apathy” Zhelyazkov and Anthony “NAMELESS” Wheeler—but this is pure speculation at this time.