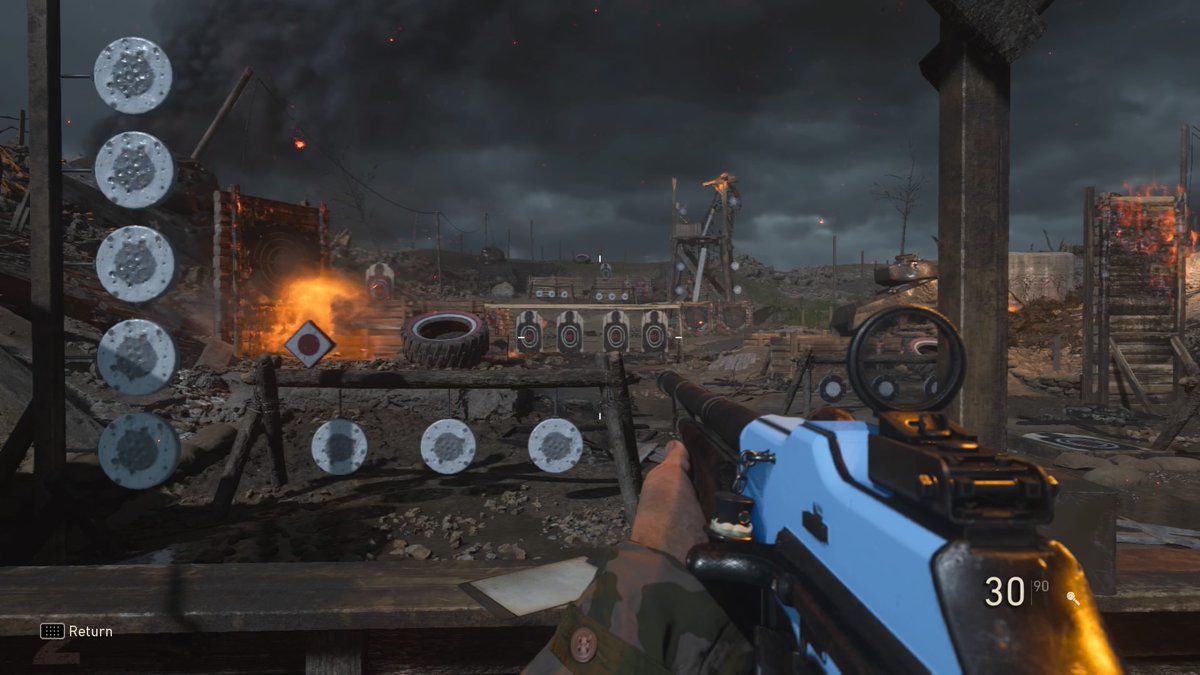 A large update went live earlier today in Call of Duty: WWII—and many fans and players were worried that one of the game’s strongest weapons might have become even stronger.

The Attack of the Undead community event began in WWII this afternoon, and Sledgehammer released the patch notes a few hours later.

Related: The Attack of the Undead community event combines multiplayer with zombies in CoD: WWII

The latest community event is bringing hordes of the living dead into multiplayer gameplay, as well as several new weapons and other cosmetic items. But more importantly, competitive Call of Duty fans were concerned that the BAR assault rifle was buffed before the patch notes were released.

The BAR is widely considered one of the strongest guns in WWII due to how powerful it is at both close and medium ranges. And after the update went live today, a few professional players felt that the weapon sounded different or even was buffed, for unexplained reasons.

But now that the patch notes are live, the Call of Duty community can take a collective sigh of relief since there was no mention of any changes to the BAR.

There were, however, a lot of fixes and alterations implemented in today’s patch. The most noticeable change is probably a buff to the Airborne Division. The “sprint faster over time” component of this Division was increased from four to seven percent in an effort to put “Airborne back on the map as the movement Division.” A few other attachments and Basic Trainings received buffs and nerfs, but the Airborne change should be the only one that has an impact on the competitive scene.

The BAR is still a great gun, and one of the best in the game, but WWII fans and players will be happy to know that no further changes were made to this already extremely-lethal weapon.