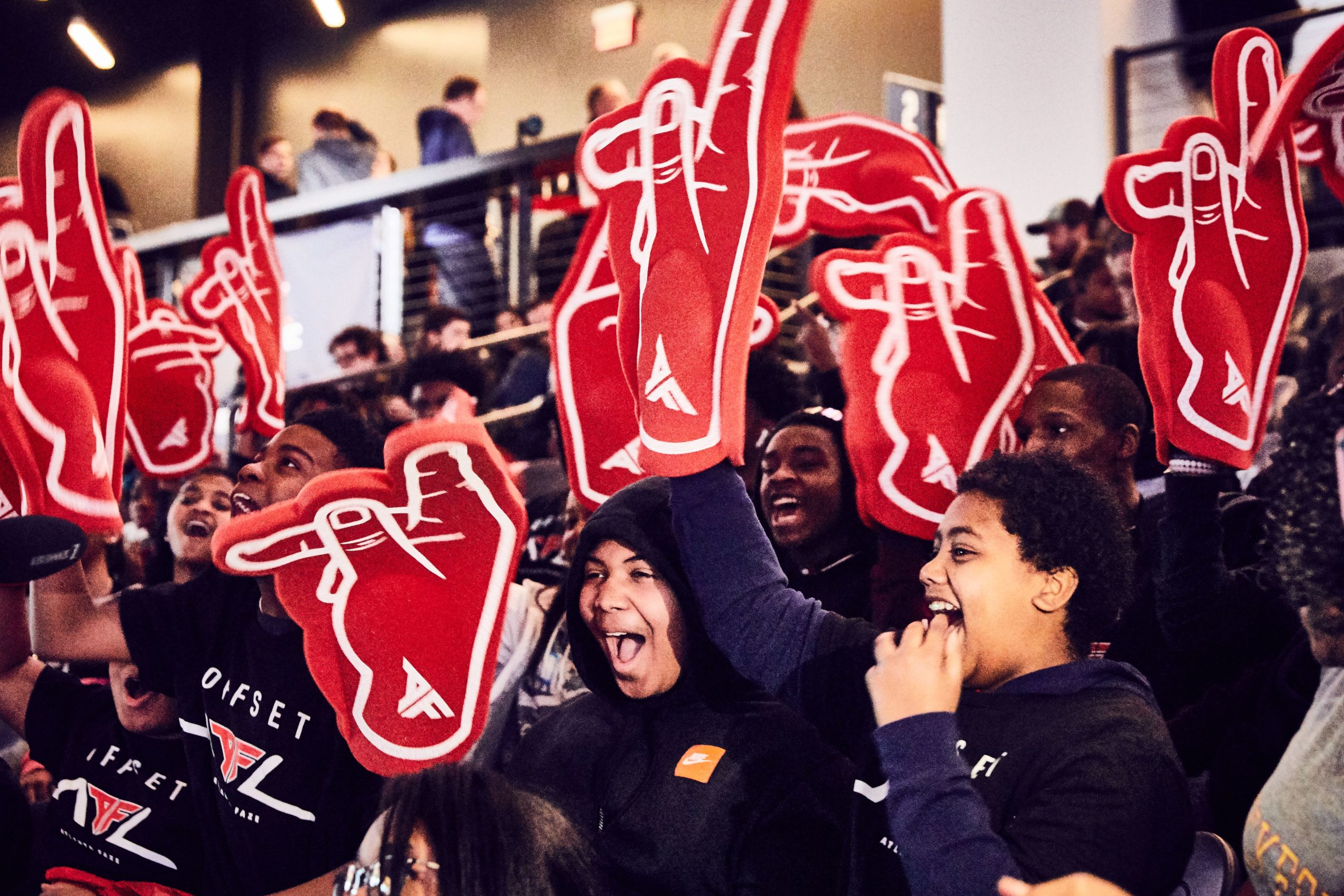 As the 2021 Call of Duty League season begins, fans have high expectations for the Atlanta FaZe, a team that made it to the grand finals of the inaugural CDL Playoffs in August.

Led by star submachine gun player Simp, FaZe have one of the most talented rosters in the league. The young trio of Simp, Cellium, and aBeZy helped the team win nearly 80 percent of their regular-season matches last year and many people are expecting something similar this year with the addition of Arcitys.

After a 3-2 loss to the Florida Mutineers in the preseason Kickoff Classic last month, however, viewers questioned whether Atlanta were as good as many believed. Assuring fans, Simp said the match’s result isn’t an indictment of the team and their potential.

“I would say it was a bad first showing of how our team truly is,” Simp told Dot Esports. “Going into that [match], we weren’t really getting contested in scrims unless we had a super off day. Losing the match—it wasn’t like we all got upset or mad about it. We lost both of the SnDs and we hadn’t a lot of practice with that. It was just a matter of showing what we had at the time.”

Despite the two SnD losses to Florida, Simp doesn’t believe the game mode is a weakness for his team—in fact, nothing is.

“I wouldn’t say we necessarily have a weakness,” Simp said. “I think it’s just a matter of getting the reps in as a team and just getting used to it. That will be what it’s like for most of the teams—they’ll just have to get used to how each other play on certain maps and in certain spots over time.”

Atlanta will have two chances in the first weekend of the season to test themselves. The team’s two opening-week opponents, the Los Angeles Guerrillas and OpTic Chicago, each won their respective Kickoff Classic matches.

Related: How to watch the Call of Duty League 2021

Regardless of LAG’s win over the Seattle Surge in the preseason, Simp said FaZe are “pretty ahead” of the Guerrillas and he expects a far more difficult match against OpTic, which he predicts will “probably go the distance.”

Atlanta and Chicago are set to meet in the final match of the weekend on Feb. 14 at 5pm CT.