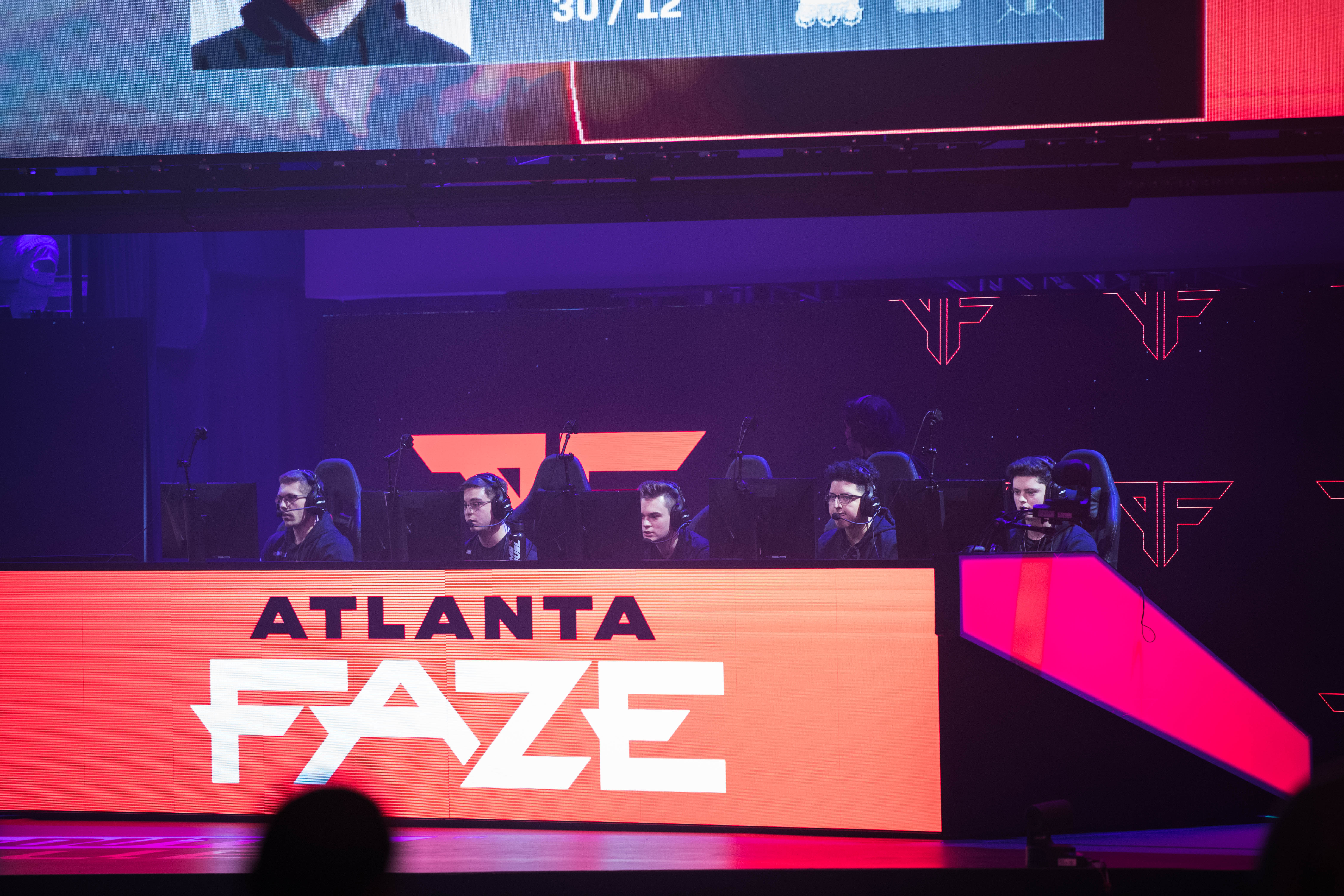 Two of the top teams in the 2020 Call of Duty League Playoffs clashed today in one of the most anticipated matchups of the season.

The first-seeded Atlanta FaZe and fourth-ranked Chicago Huntsmen duked it out today in the winners bracket semifinals. In just their second matchup against each other, FaZe outlasted the Huntsmen in a five-game series, sending the CDL’s most popular team to the losers bracket.

Today’s match proved to be much different than the only time Atlanta and Chicago met in the regular season. In that match, Chicago stunned fans by sweeping Atlanta and eliminating them from the New York Home Series. This time around, however, FaZe were ready for the fight.

Atlanta kicked off the series with a 73-point win on Rammaza Hardpoint but lost the subsequent Arklov Peak Search and Destroy. The teams traded maps again, which led to a game five on Rammaza Search and Destroy. While Chicago put up a fight, a 12-kill performance by Atlanta’s MajorManiak proved to be the difference as FaZe won the map 6-4.

With the win, FaZe have secured a spot in the winners bracket finals and a guaranteed top-three finish. The win also puts them just one more match win away from an appearance in the grand finals of the inaugural CDL Championship.

Chicago now drops into the losers bracket, where they will play the winner of Florida Mutineers vs. OpTic Gaming Los Angeles. Unlike FaZe, who have just one more obstacle to overcome to reach the grand finals, Chicago will now have to win three consecutive matches to get a chance at the CDL Championship.

Atlanta has a week break until they will play their winners bracket finals match, while Chicago will play tomorrow, which will determine if they make it to the CDL Championship Weekend on Aug. 29 and 30.