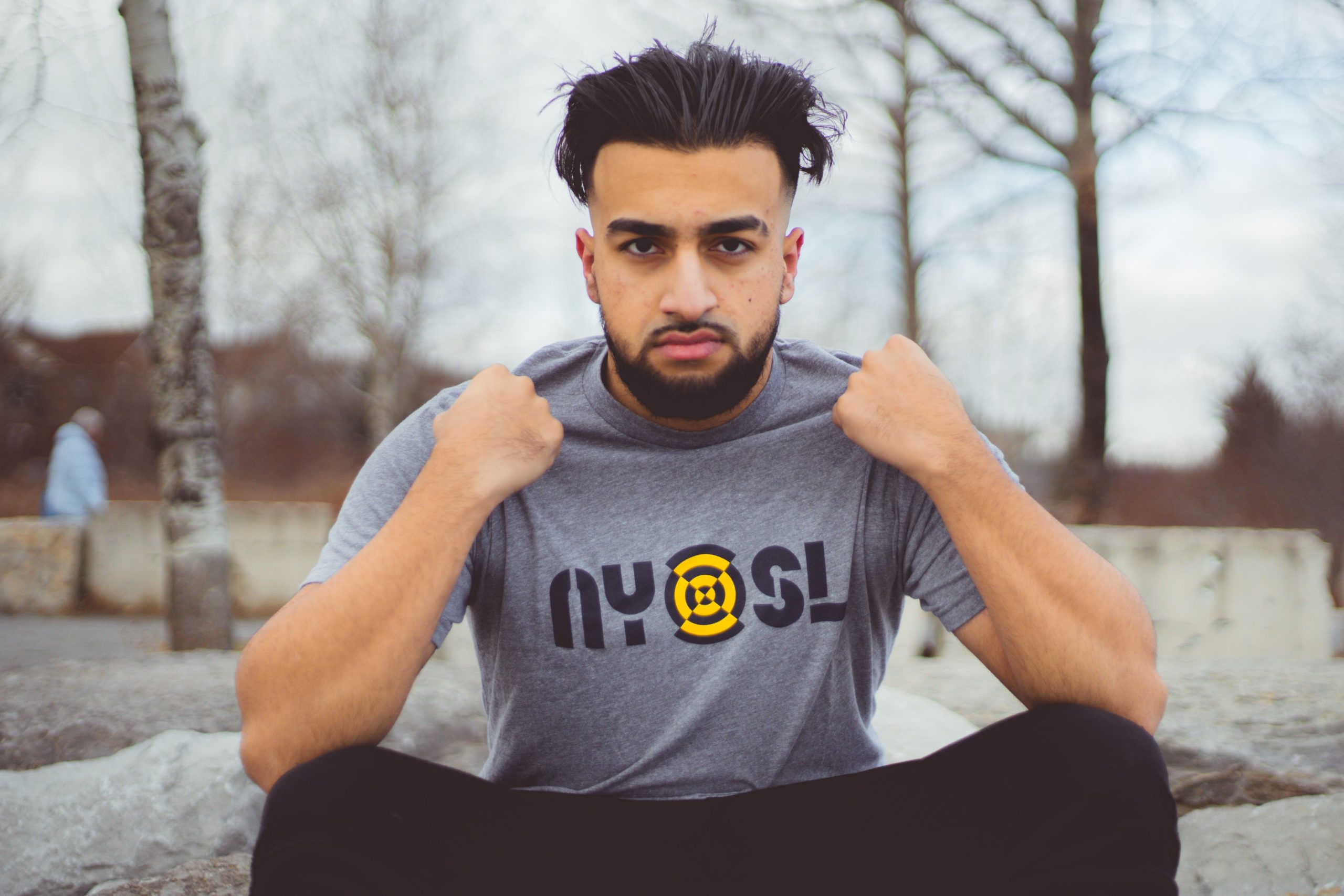 In similar fashion to their victory over the London Royal Ravens on Feb. 23, the New York Subliners thrashed the Minnesota RØKKR in a 3-0 sweep today during the fourth day of the Call of Duty League’s Super Week.

The Subliners jumped out to a quick 2-0 lead in the series behind superb play from Asim, who finished Raid Hardpoint with 22 kills and only five deaths, and then continued his incredible Search and Destroy run with a 9-1 game. Asim’s teammates took over on the final map and survived a RØKKR push to win Raid Control 3-2. In terms of total match time, it took only 26 minutes and 40 seconds of in-game time for the Subliners to win.

Asim showed his Search and Destroy brilliance earlier in the week against London when he led NYSL to a 6-0 win with a 13-1 performance. This particular display against Minnesota, however, helped NYSL end the RØKKR’s undefeated streak in the game mode, which extended back to the Kickoff Classic.

Related: Attach on Minnesota RØKKR’s Search and Destroy success: ‘Honestly, it’s just the players we have on the team’

The RØKKR’s poor Hardpoint play continued today, and with their 250-82 loss to the Subliners, they’re now 1-5 in the game mode this season. They’ll need to improve in that area to be competitive in the first Major of the season.

With this victory, the Subliners move into a tie for second place in Group A with the Dallas Empire. The Los Angeles Thieves, who New York lost to in their first match of the season, sit atop the group at 3-0. A key matchup between Dallas and New York is set for 5pm CT on Feb. 26.

Minnesota will conclude their group play action on Feb. 27 with a match against London, who have yet to win a series this season. After their clash with the Empire, New York face Seattle in their final group match on Feb. 28.