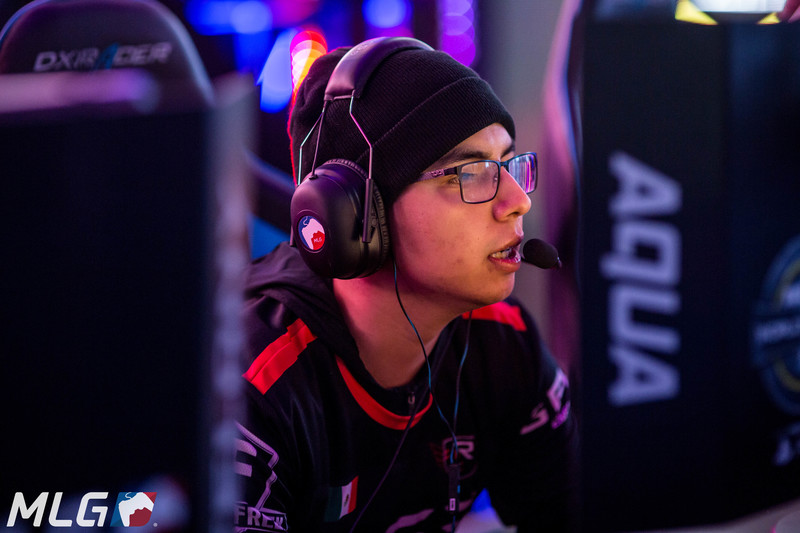 Echo Fox has officially completed its Call of Duty roster for the rest of the WWII season in 2018.

Sources close to the organization revealed on Dec. 26 that Aqua would be joining Echo Fox to replace Peirce “Gunless” Hillman—who has since filled Aqua’s spot on Rise Nation.

Aqua will now be competing alongside Brice Faccento, Renato “Saints” Forza, and Adam “Assault” Garcia on Echo Fox. Faccento and Aqua have plenty of experience teaming together, including the entire Black Ops III and Infinite Warfare seasons.

“I’m super excited to be playing with my longtime teammate Aqua again,” Faccento told Dot Esports. “I’ve seen a lot of success with him and expect us to see more.”

So far in WWII, Aqua has continued to show that he’s a top slayer, producing a 1.27 overall kill/death ratio at the Call of Duty World League Dallas Open on Dec. 10.

Echo Fox’s new roster most recently participated in the NA CWL 2K tournament on Dec. 30. Aqua and crew earned a top 16 placing, losing 3-1 to Rise Nation—who went on to win the online tournament with their new lineup.

Despite this subpar placing, Echo Fox currently have the eighth most pro points in North America, which means they’ve qualified for pool play at the next major LAN event. A lot of fans are curious to see how Echo Fox’s new lineup will perform when the CWL New Orleans Open kicks off on Jan. 12.