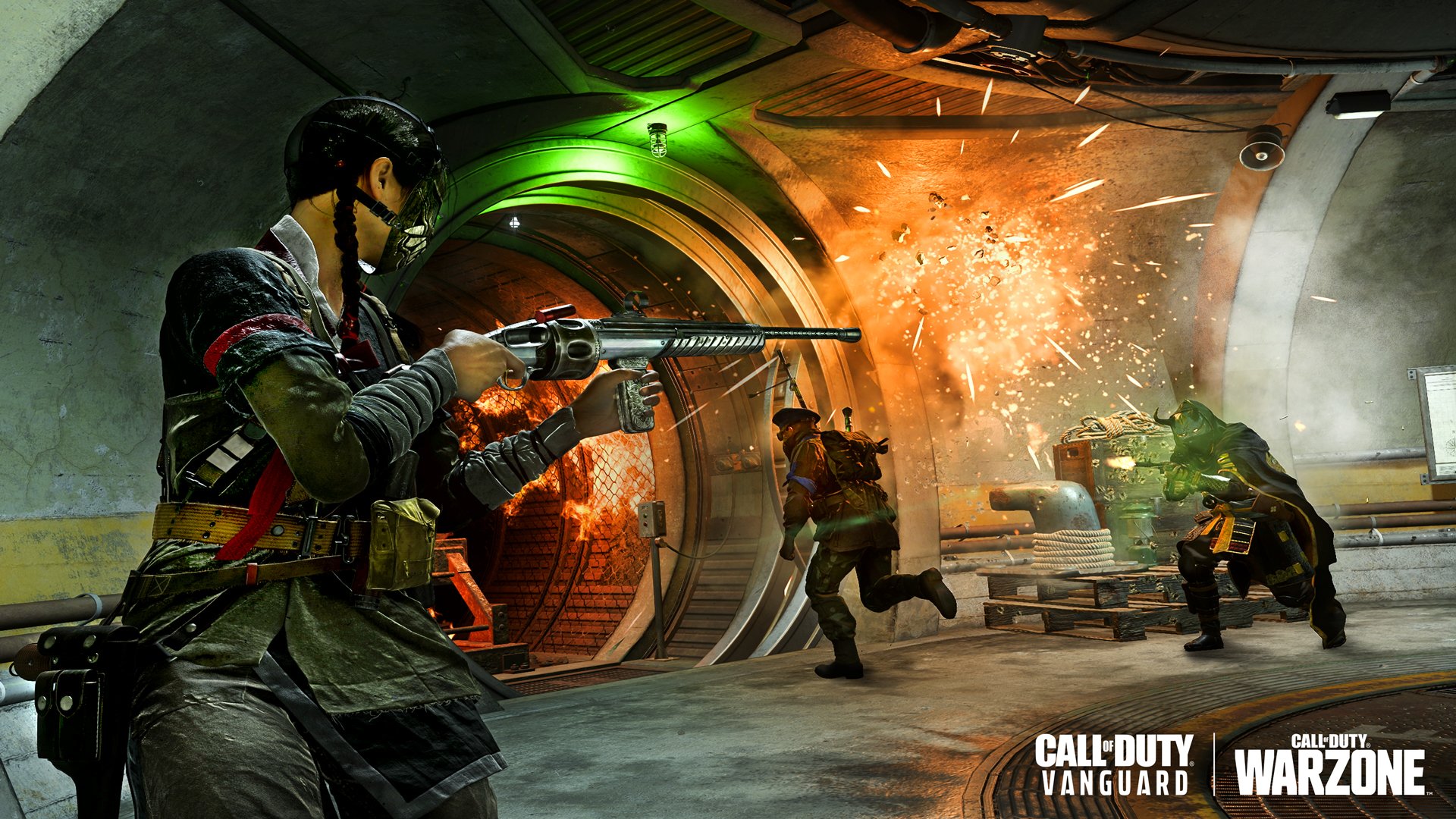 Waking up to a new season of Call of Duty is unlike any other feeling, especially when there’s a couple of new guns to get your hands on. Season four of Warzone, Mercenaries of Fortune, is officially live as of today, as is the new season for Vanguard. The new season introduced some massive new changes to Caldera, new modes, and a vast collection of new features and updates.

Two new weapons are also being added to the game, which players can earn from progressing the new season’s battle pass. Here’s all you need to know about the new weapons and how you can acquire them.

All new weapons in Call of Duty: Vanguard and Warzone season four

The UGM-8 is a high-fire-rate, mobile LMG that excels at creating suppressing fire and pushing enemy positions. The UGM-8 now joins an enhanced class of light machine guns after both the Whitley and the MG42 received damage boosts plus other buffs.

The UGM-8 LMG is unlocked at Tier 31 of the season four battle pass.

The Marco 5 SMG is a high mobility submachine gun, accurate from the hip with excellent close-range stopping power. Numerous SMG also received damage buffs as part of the season four update, including the Armaguerra 43, the MAC-10, the Owen Gun, and the Sten.

The Marco 5 SMG is unlocked at Tier 15 of the season four battle pass.

Players can jump into season four of Warzone and Vanguard now, and start completing some of the new challenges to earn the new weapons.