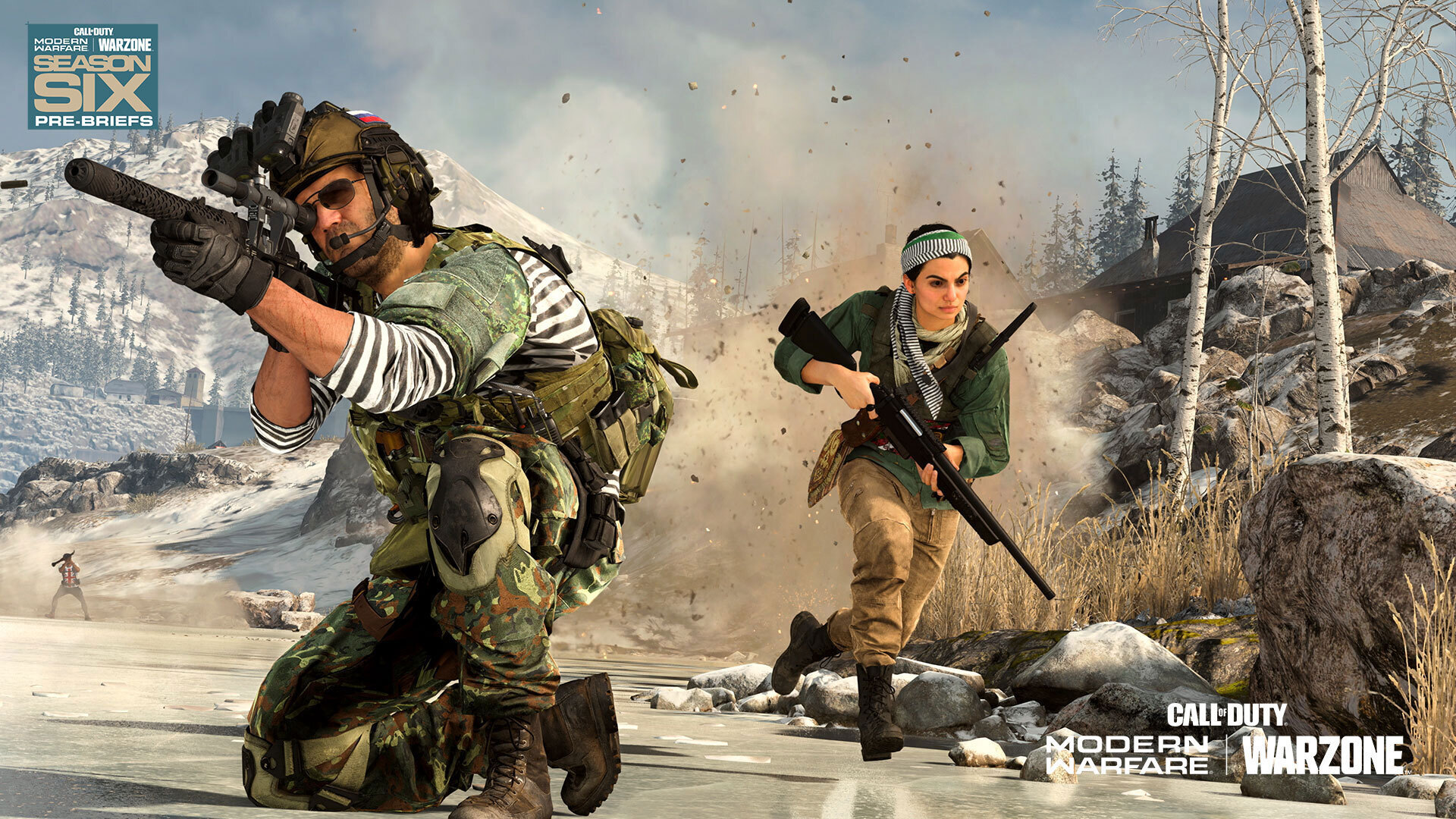 Call of Duty: Modern Warfare fans got their first look at season six in a new reveal trailer today.

Two familiar faces from the campaign will likely make appearances as playable operators in Modern Warfare and Warzone. A new underground train system will also make an appearance in Warzone.

The trailer shows Nikolai activating a train in a subway system while Farah defends him from enemies. The two speak with Captain Price as they set off toward the battlefield to help capture or kill Zakhaev, who’s been the primary antagonist in Modern Warfare. While the trailer shows off two characters coming to multiplayer and Warzone, it also indicates a new subway system is being added to the Warzone map.

A map of Verdansk toward the end of the trailer highlights a subway system that goes around the entire map. Players will be able to access the system from seven different entrances at key locations. One location is the east of the Stadium, which was leaked in a gameplay clip aired during the Call of Duty League Championship last month. It’s unclear if players can navigate the underground tunnels by foot or if they’ll be required to ride the train.

Farah and Nikolai are the latest characters to appear as operators in Modern Warfare. Captain Price, Gaz, Ghost, and Alex have already joined in previous seasons and fans have long awaited Farah’s debut. Farah is shown killing an enemy with a Molotov cocktail, which could be one of her unique executions. Both new operators have three unique outfits and will likely receive more as the season progresses.

Season six in Modern Warfare and Warzone starts on Sept. 29.