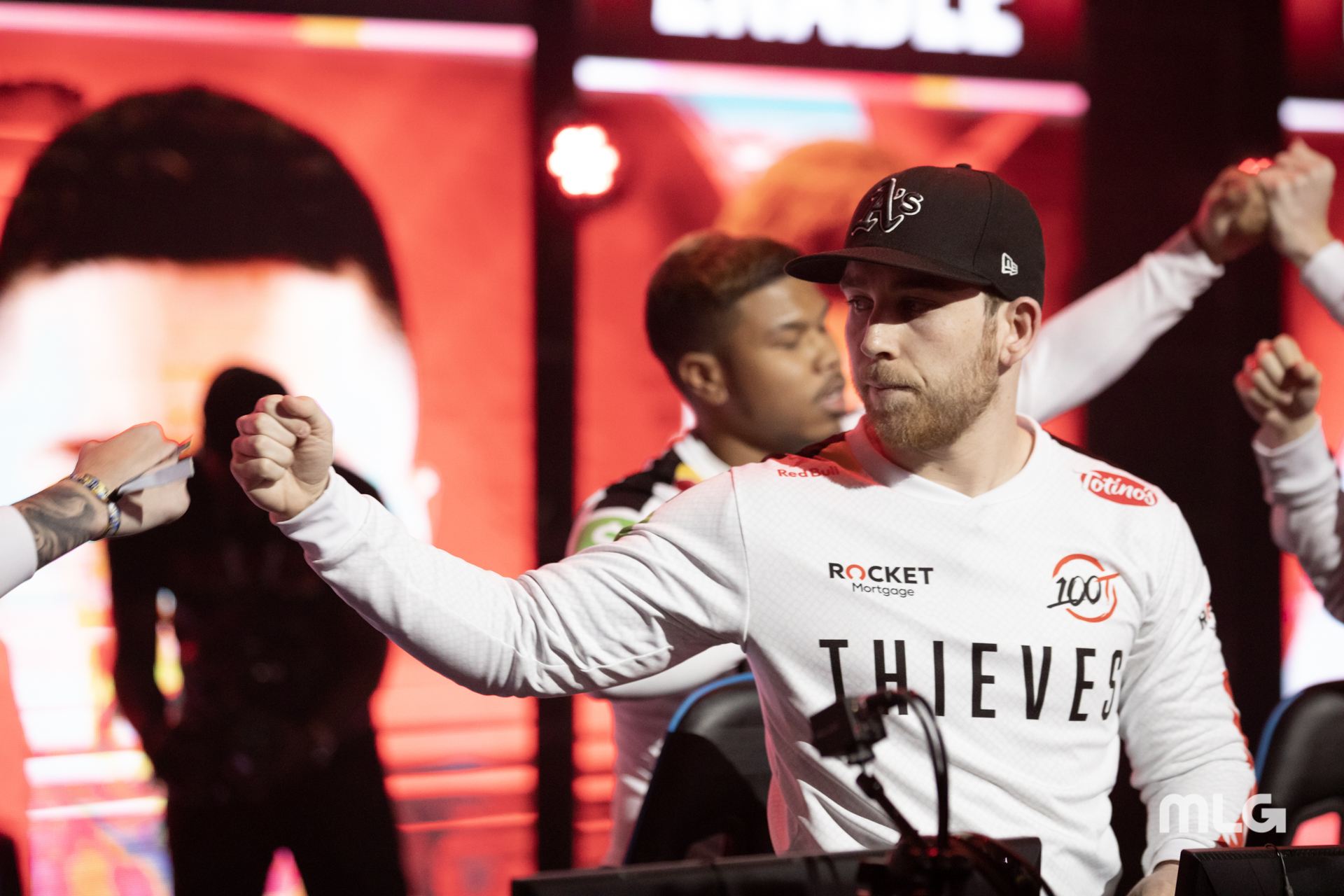 Despite a strong performance throughout the week, OpTic Gaming have been sent home from the 2019 Call of Duty World League Championship with a third-place finish.

OpTic proved to be a worthy opponent for 100 Thieves in the losers bracket finals, but with the team reeling from a loss to eUnited not even an hour before, OpTic struggled. Throughout the three-game series, OpTic failed to gain control against 100T, who assuredly had significant momentum and confidence from eliminating Team Reciprocity and Enigma6 earlier in the day.

Individual players on OpTic did well throughout the week, and at times, they looked like the best team in the world. Brandon “Dashy” Otell, in particular, was seemingly on a mission to cement himself as the event’s MVP. But at the most crucial times, OpTic couldn’t find the complete team effort they would’ve needed to defeat eUnited or 100 Thieves.

For 100 Thieves, this win is just another in a long string of losers bracket victories. After losing in the opening round of bracket play, 100 Thieves have won six consecutive series to make it to their third grand finals of the season. In the first two, they came from the winners bracket, though.

100 Thieves will face eUnited in the grand finals of the CWL Championship, an event that both 100T’s Austin “SlasheR” Liddicoat and eUnited’s James “Clayster” Eubanks have won before. This will be the first CWL Champs grand finals for all four of Clayster’s teammates and two of SlasheR’s teammates.

The grand finals will begin at approximately 4:30pm CT.