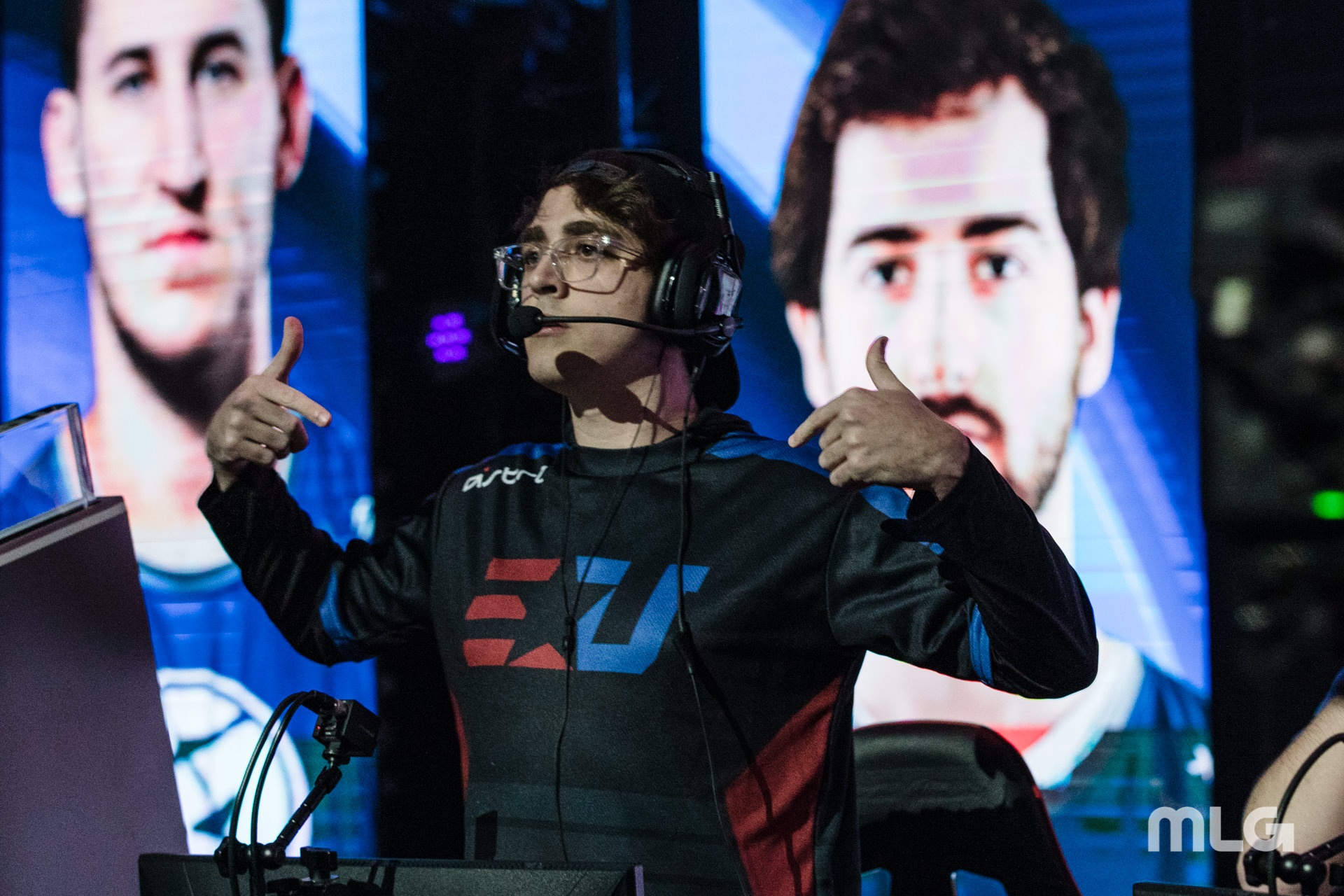 More than eight months after OpTic Gaming defeated eUnited in the grand finals of CWL Las Vegas, eUnited have exacted their revenge at the 2019 Call of Duty World League Championship.

The series started off strong for the Green Wall, with OpTic powering through Frequency Hardpoint. But the team let a 5-3 Frequency Search and Destroy lead slip away despite Brandon “Dashy” Otell finishing with 16 kills, which seemed to affect the team in the subsequent Control and Hardpoint. In games three and four, eUnited seemed completely in command.

In the losers bracket finals, OpTic will face off against 100 Thieves, who are attempting to complete the greatest losers bracket run in Call of Duty history. After losing in the opening round of bracket play to Luminosity, they’ve won five consecutive series to break into the top three.

The winner of that match will face eUnited, but they’ll be at a distinct disadvantage—they’ll need to win two best-of-five series. 100 Thieves have been an incredibly strong team for most of the year and they even defeated eUnited in the CWL London grand finals earlier this season.

The CWL Champs grand finals are set to begin at 4:30pm CT.