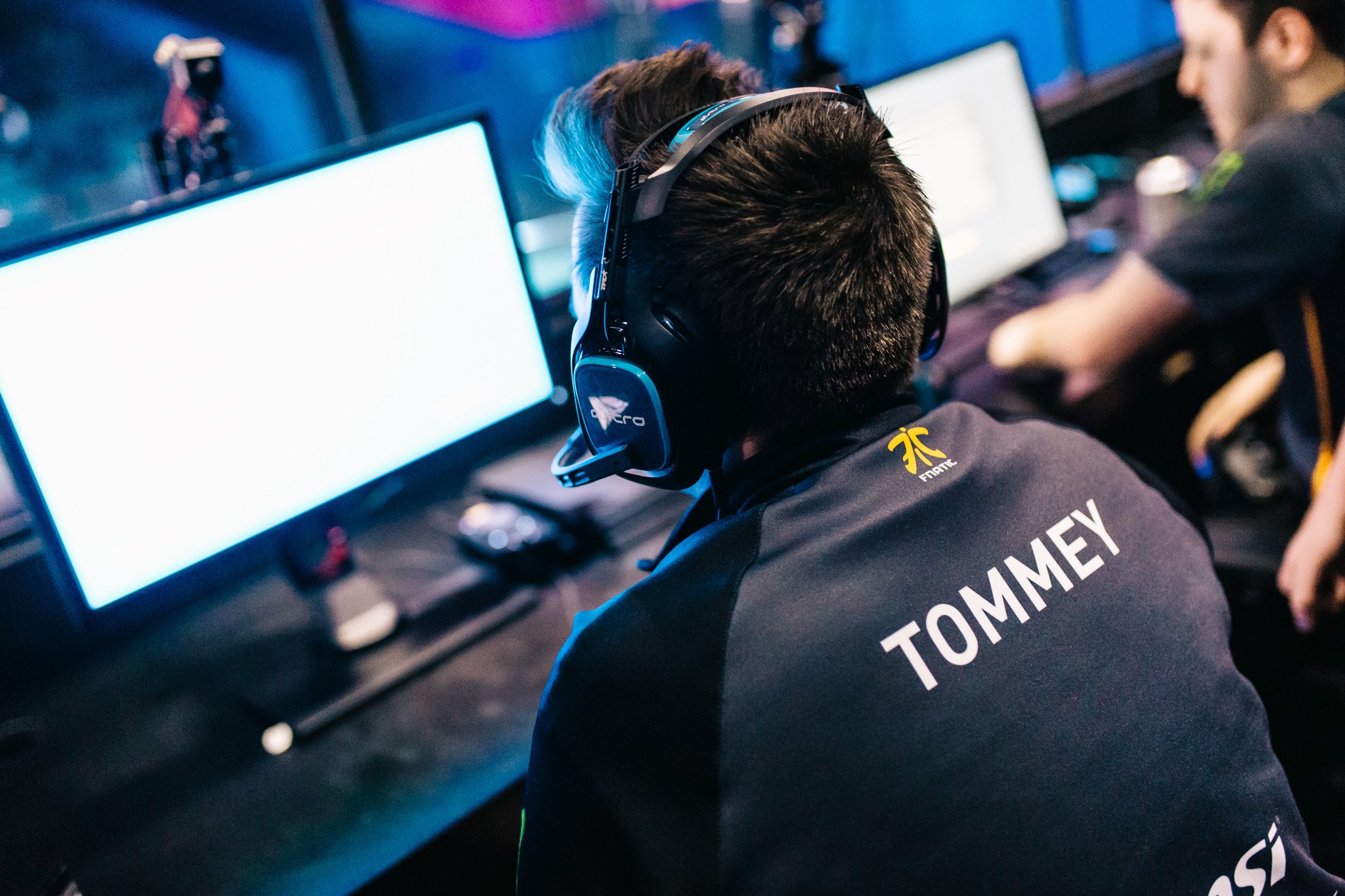 100 Thieves has parted ways with Tommey, the highest earning Call of Duty: Warzone pro, the team announced on Twitter today.

The team did not give a reason for the departure, although it’s likely just the contract between two parties coming to an end. Tommey is now free to sign with other organizations or continue his successful Twitch stream on his own.

Tommey had an interesting run in his tenure with 100 Thieves, who he signed with after a stint as a substitute for the Dallas Empire. After leaving the Empire, he signed with 100T as its first Warzone pro in November 2020, a soon after was mistakenly banned from Twitch in Feb. 2021. After the initial confusion over the ban, which was allegedly for “releasing non-sensitive personal information on VOD,” Twitch reached out to Tommey the same day to tell him the ban was made in error, and reversed the suspension.

Then, In June of 2021, he was taken first overall in the World Series of Warzone draft by TimTheTatMan. Tommey’s team would eventually finish ninth overall in that tournament. He also received criticism for his streams where he attempted to hunt down and provide proof that players were cheating.

The English FPS star moved to content creation after a strong pro CoD career in the CoD World League, CoD League, and tournaments previous. He’s earned well over $400,000 in Warzone winnings alone. Now, CoD and Tommey fans will have to wait to see what exactly is next for the former pro and streamer.