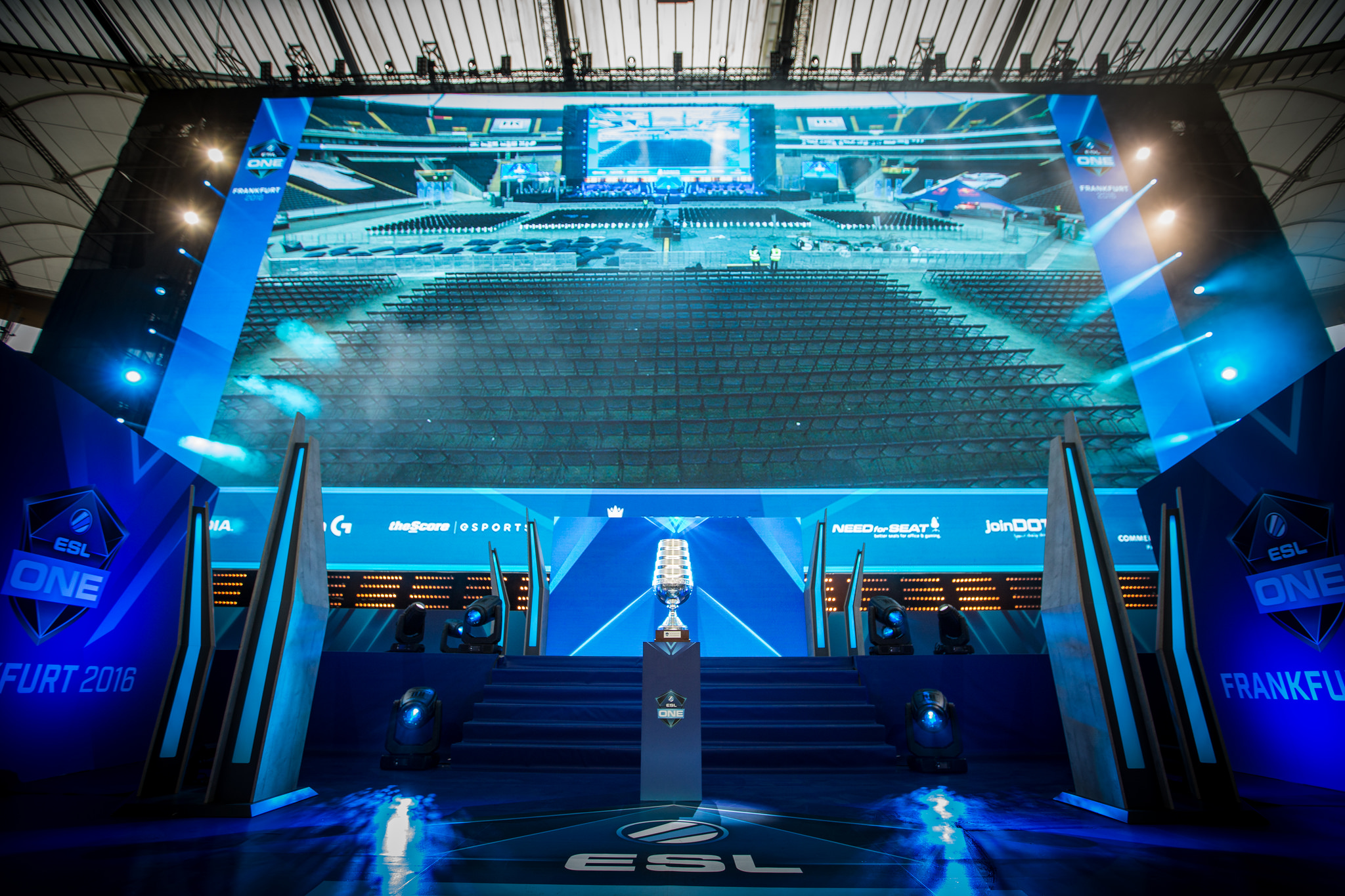 Europe’s largest telephone operator Vodafone has entered into a global partnership with ESL, as the company continues to invest in esports.

The partnership will see ESL add a new segment to its live esports events, called the “Vodaphone View.” Vodafone also plans to market its soon-to-be released 5G technology through the partnership. The technology will supposedly target gamers as a key demographic.

With more than 444 million customers worldwide, Vodafone appears eager to tap into an even younger demographic as esports continues to grow into a global past-time.

This isn’t Vodafone’s first venture into esports, however, as the company’s Spanish division has previously sponsored G2 Esports domestic League of Legends team. Within the past six months alone, the company has also started sponsoring both mousesports as well as taking naming rights for Giants Gaming (now Vodafone Giants).

In the first quarter of 2018, ESL parent company MTG generated $33 million from its esports initiatives. These type of figures in a young industry like esports are incredibly impressive, and will likely drive additional investment into companies like ESL. Aside from being a world leader in regards to live esports events, ESL was also the first significant tournament organizer to sign an exclusive broadcasting deal with Facebook.

“We are delighted to launch this partnership with ESL and create one of the biggest international networks for esports at a time when audiences are growing rapidly and new technologies are poised to deliver better experiences,” Serpil Timuray, Vodafone Group’s chief operations and strategy officer told European Communications.

The first live ESL event with Vodafone branding will be the upcoming grand finals of ESL Pro League Season 7, which takes place between May 14 to 20.