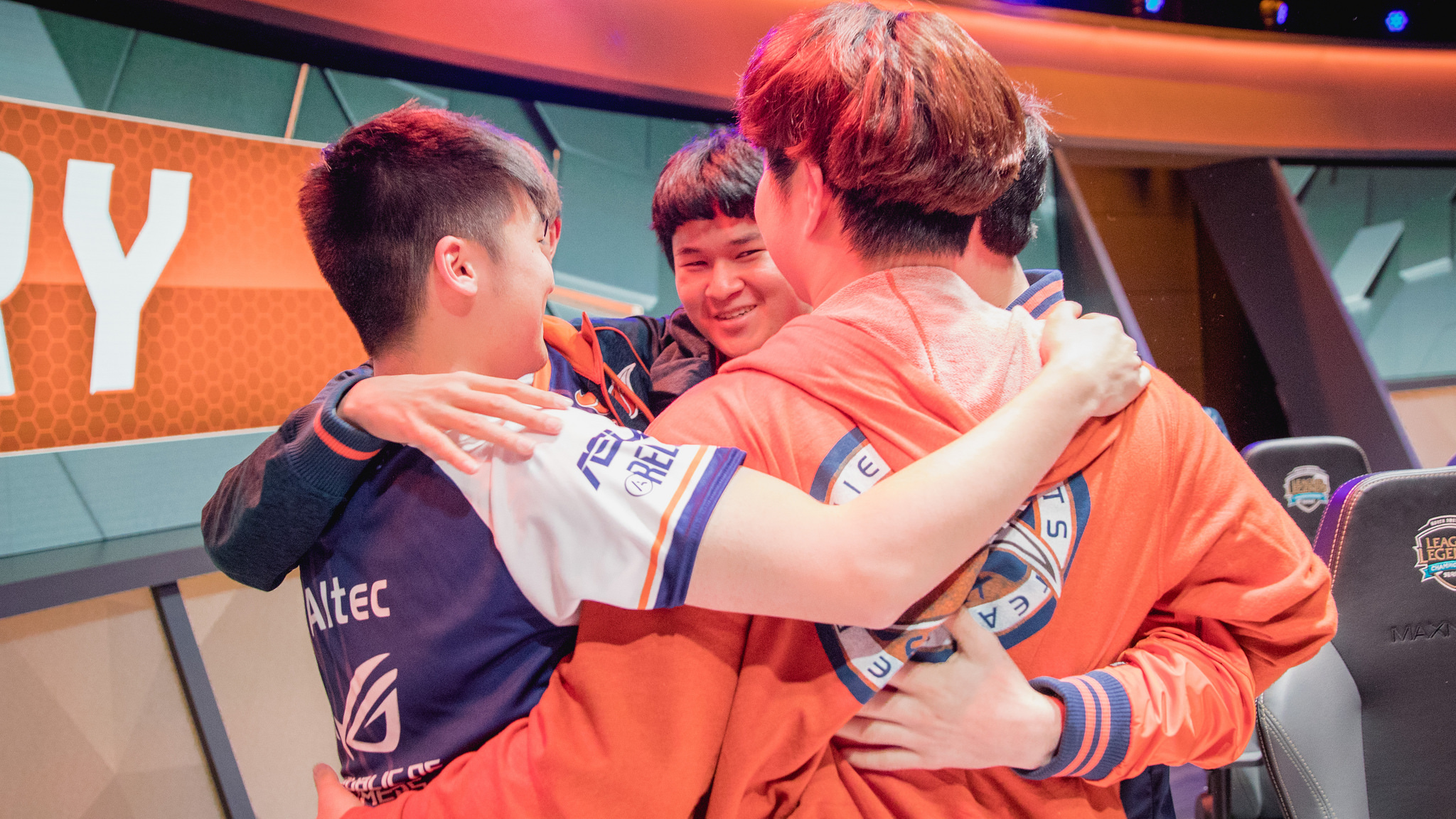 Esports investment fund Vision Esports has closed a $38 million round led by a number of huge sports industry names.

“At Vision Esports ‘we play to win’ and we know that esports are pro sports, with the same ecosystem components and business drivers,” Vision Esports managing general partner Stratton Sclavos said in a statement. “Our investors are some of the smartest and more accomplished names in sports and media and they share our passion, committing not only capital but also their organizational resources and relationships in our quest to change the professional sports landscape.”

“Esports is one of the highest growth sectors within all media and entertainment,” Evolution Media founder Rick Hess said in a statement. “We couldn’t be more bullish on the space and Vision’s market position.”