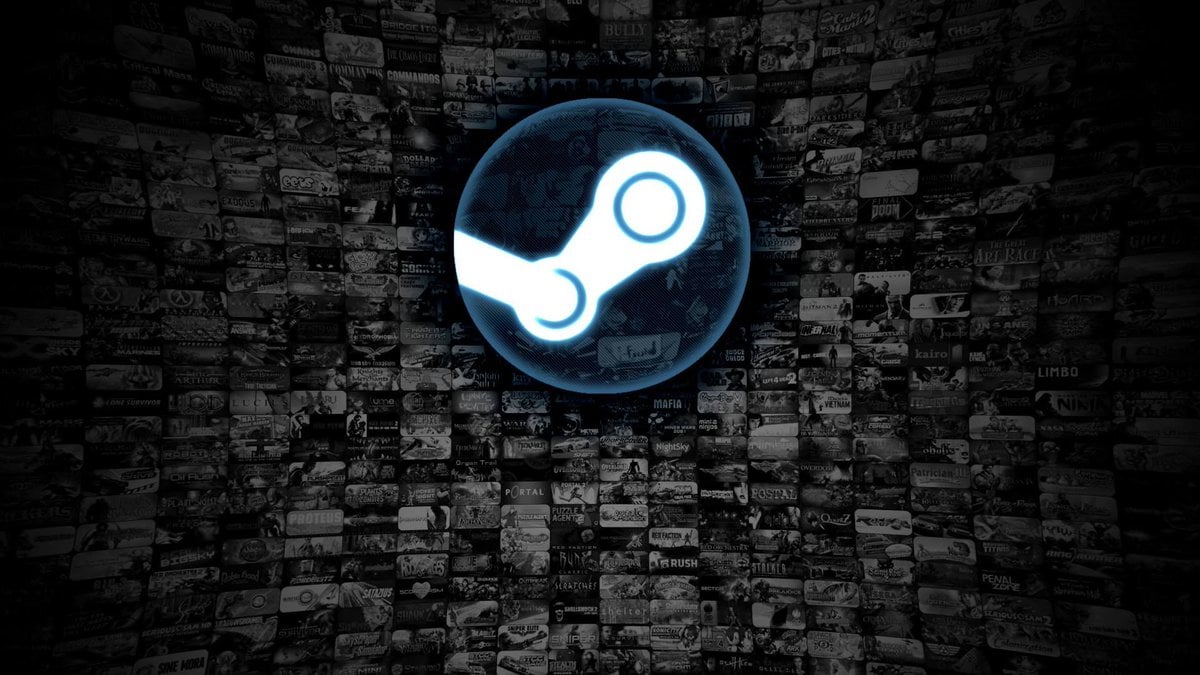 Valve recently updated its store policy to make selecting your store country location more strict. Users will now have to complete a purchase using a payment method from the country they want to select before Steam will allow players to purchase games in that region.

The move is designed to stifle the use of virtual private networks (VPN) to bypass region restrictions to purchase games that are either unavailable in a user’s correct region or more expensive in their region.

A VPN is, “an encrypted connection over the Internet from a device to a network. The encrypted connection helps ensure that sensitive data is safely transmitted. It prevents unauthorized people from eavesdropping on the traffic and allows the user to conduct work remotely,” according to IT and security firm Cisco.

In short, a VPN is a private network that helps keep users anonymous and secure while browsing online or using online services. In addition to their security features, VPNs can also be used to route user traffic through servers in other countries, which allows users to adopt an IP address in another region. This, in turn, allows users to access region-specific content, including shows on streaming services like Netflix and games on digital storefronts like Steam.

In recent months, some consumer-facing VPN providers have even started using their ability to circumnavigate region locks as a key selling point for their services. Most notably, ExpressVPN, who’s a common sponsor of online video content, has been using a sales pitch in their latest ads about unlocking Netflix content that’s unavailable in your region by using their VPN service.

Games on Steam are often priced differently based on region. This is true for a number of reasons, but most significantly it’s because gaming companies can charge more in wealthier economies than in less affluent countries. Rainbow Six Siege, for example, is $20 if you buy it from the American Steam storefront but only 829 Russian Ruble, which is equivalent to $11.42, if you buy it in the Russian region. Using a proxy, an avid American gamer strapped on cash could, in theory, set their location to Russia to take advantage of the lower price.

But Steam’s new rule change should curb a significant amount of VPN abuse since acquiring a payment method in another country is a much higher barrier of entry than switching regions on a VPN.

Valve explained its new region purchasing policy in a store update. “If you have moved to a new country, or are living abroad for an extended period of time, you can update your Steam country settings when you complete your first purchase using a payment method from that country,” Valve said.

Although Steam has been stepping up enforcement against VPNs, Valve’s battle against the use of proxies to circumvent regional restrictions has been ongoing for years.

“Using a proxy or VPN to disguise your location is strictly against the Steam Terms of Service and may result in restrictions on your Steam account,” Valve explained on a support page for Steam Region Restrictions. “If you attempt to redeem a region restricted game and your location is inconsistent with your past Steam activity, the following warning will appear: ‘Note that using an IP proxy or other methods to disguise the place of your residence to activate [a game] is a violation of the Steam Subscriber Agreement and may result in restrictions on this Steam account.'”

Many Steam users likely use VPNs as a matter of habit, but those users shouldn’t be alarmed as long as they aren’t using the VPN functions to buy games in another region. Although buying games using a VPN is against Steam’s Terms of Service, playing games and using Steam while also using a VPN isn’t prohibited.

In a response to one Steam user seeking more information, support Steam representatives clarified that “playing games or operating Steam while using a VPN is not strictly prohibited… A steam account will only be restricted for actions that violated the Steam Subscriber Agreement or Steam Online Conduct Rules, so please in mind that purchasing games while your VPN is active is a violation of our Terms of Service.”

With Steam’s new rules, it’ll definitely be more difficult for users to access another region’s prices.