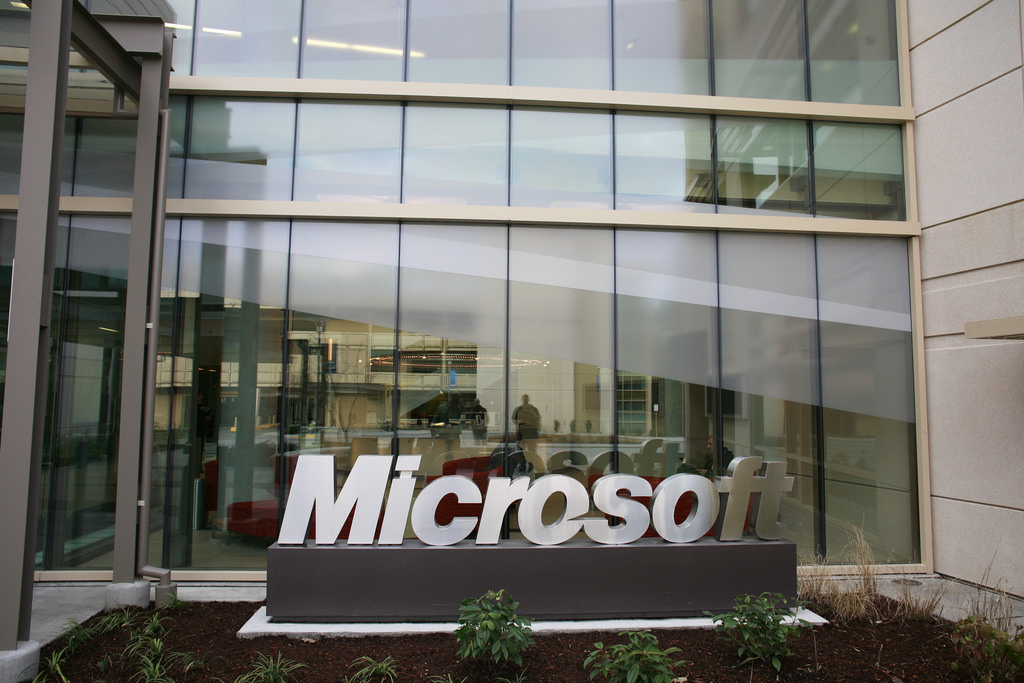 Tech colossus Microsoft has been accused of infringing upon patents by two game developers that are now looking at taking the company to court.

Game developers Infernal Technology and Terminal Reality are claiming that Microsoft “willingly” infringed upon graphic settings the studios had developed and patented since 2005 in a suit filed on April 11. The technology specifically has to do with in-game lighting and shadows.

Infernal Technology and Terminal Reality are now looking at taking Microsoft to court, and are also seeking compensation for what they claim as being “irreparably harmed by Defendant’s [Microsoft’s] infringing activities.”

The complaint was filed to the Eastern District of Texas, which necessitates that any attempt at bringing a party to court for patent litigation in the state requires that: “(1) the defendant resides, or (2) the defendant has committed acts of infringement and has a regular and established place of business in the state,” according to patent attorney Kirk Sigmon.

Microsoft is currently based out of Washington, which could only complicate matters further.