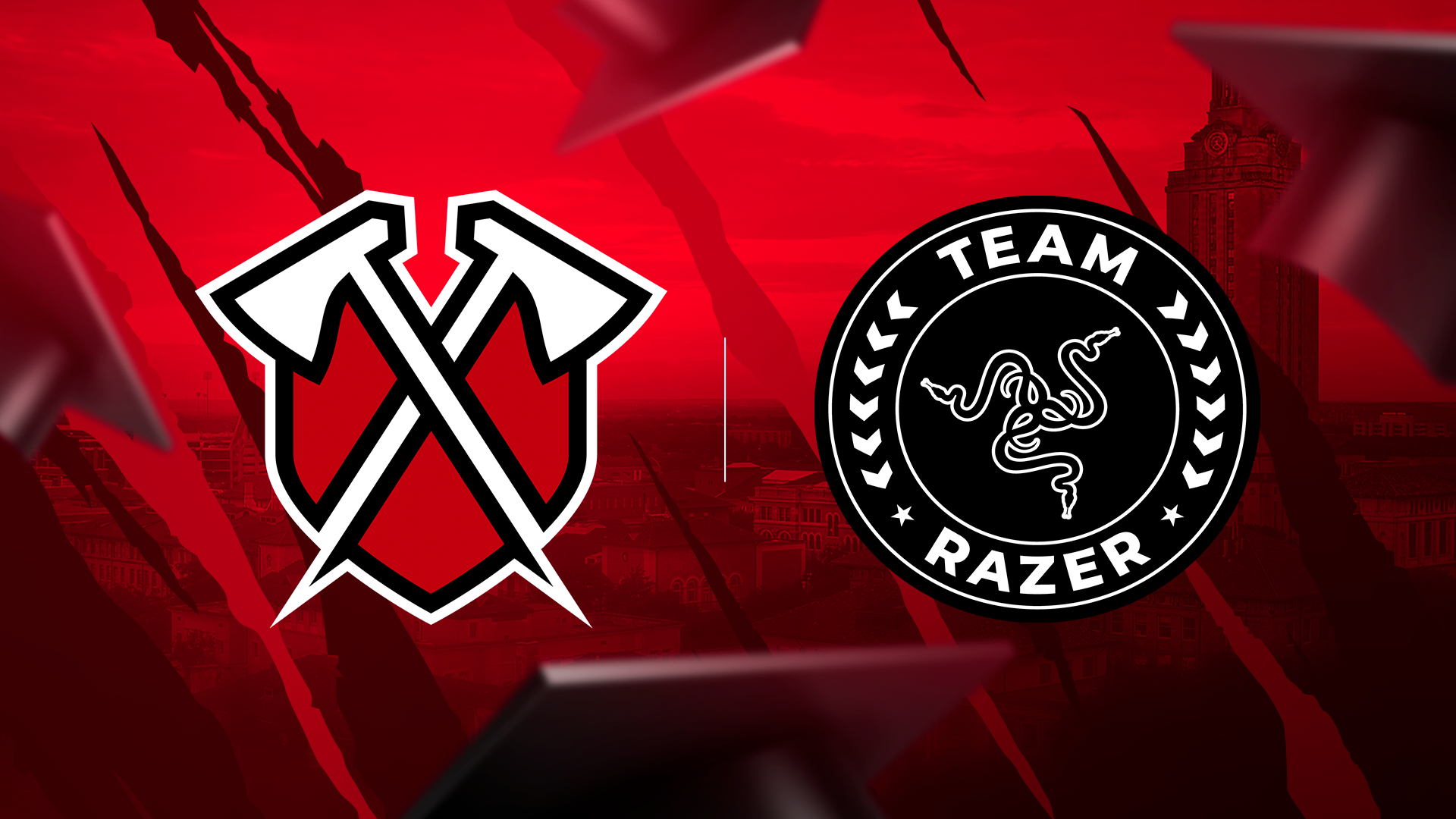 For the next 10 months, the mobile games-focused esports organization will reward an enrolled college student with $1,000 each month. The winner will also receive merchandise from Tribe and Razer.

The scholarship is only open to students in the U.S., although any eligible person enrolled in a college with a “passion for gaming and esports” can apply for it. Applications can be found on the official website. All applicants will be required to share some personal details, details about their school, proof of enrollment, and explain their passion for the gaming and esports industry to be considered for the scholarship.

“Teaming up with Razer to launch a scholarship fund is a natural fit – we both want to more broadly support collegiate students, as well as lift the future of gaming and esports,” said Michael Valore, the director of accounts at Tribe Gaming. “Tribe has been hiring extensively within collegiate space over the last year, and we’re excited to help continue to cultivate the esports and gaming thought leaders of tomorrow.”

This isn’t the first time Tribe is teaming up with Razer. The tech company is already an exclusive peripheral partner of the esports organization, which was announced in March 2021.

Over the past month, Tribe has announced several partnerships. It has partnered with the communication service Discord and also onboarded Elgato as a content creation partner. The organization renewed its partnership with the bag and accessories brand Incase as well. Tribe also announced last month that it has received a strategic investment from Spurs Sports & Entertainment, which owns the NBA franchise San Antonio Spurs among other teams.