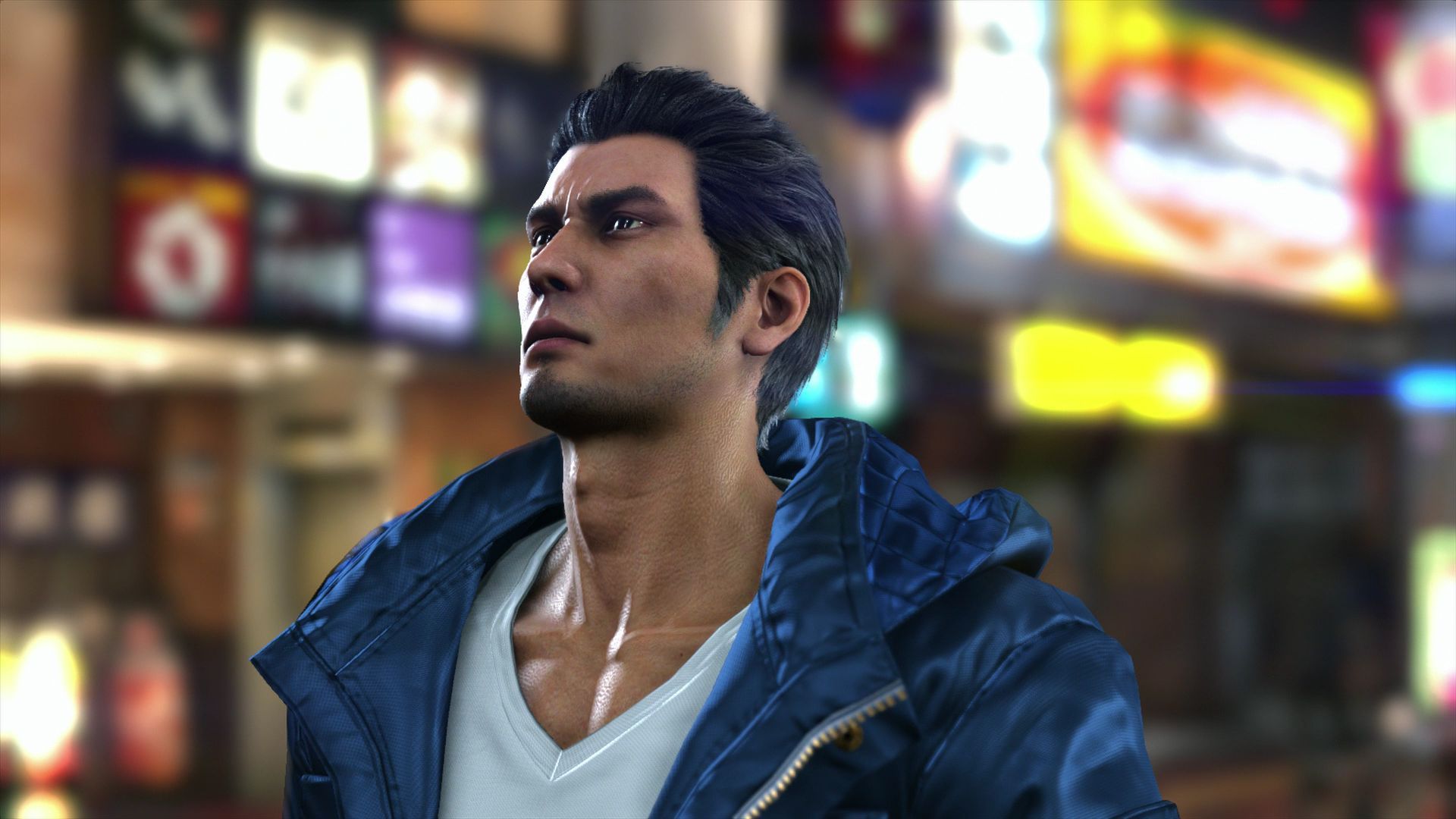 After initial rumors surfaced in August, Toshihiro Nagoshi, the creator of popular franchises such as Yakuza and Monkey Ball, is officially leaving Sega after more than 30 years with the company, along with long-time Yakuza series producer Daisuke Sato.

In a post to the Ryu Ga Gotoku Studio official website, both developers confirmed that they would be departing, while the studio itself announced it would be transitioning to a new structure, with writer and designer Masayoshi Yokoyama taking over for Daisuke Sato as the studio’s head director.

Yokoyama notes that this is just the start for Ryu Ga Gotoku and the team will “continue to do our best and let our games do the talking” as they press forward with development on Yakuza and Lost Judgement titles.

For Nagoshi, he not only leaves Sega, a company he has been part of since 1989, but also a game franchise and studio he helped build from the ground up, though he is ready to see what this new Ryu Ga Gotoku can do.

“As of today, a new Ryu Ga Gotoku Studio is born where the series will live on,” Nagoshi said. “Though I don’t know for sure what they will create, I believe the new generation will further enhance the foundation we built over the years and deliver great games to the world. To achieve that, they too need to continue to learn, challenge themselves, and grow. I ask that you continue your support of the studio’s endeavors.”

Sato is also leaving Sega and Ryu Ga Gotoku. He joined Sega in 1995, began working with Nagoshi in 1996 on various projects, and continued doing so, eventually becoming studio head of Ryu Ga Gotoku and a lead designer and producer for the Yakuza series.

While he is sad to leave a place he helped build, he believes Ryu Ga Gotoku will continue to grow as the new structure is put in place.

“It is sad to leave the place and colleagues who I shared many ups and downs with, but Ryu Ga Gotoku Studio has grown to a strong organization after 10 years since its birth,” Sato said. “I believe that the studio has the power to not only continue the Yakuza series, but also to carry on that momentum even further beyond. The studio’s talented personnel are very capable of accomplishing this, which is why I can leave it in their care with confidence.”

Neither Nagoshi nor Sato gave their reasons for leaving Ryu Ga Gotoku, and Sega as a whole. However, considering their more than 20-year history of working together, it is likely their next venture will be one and the same.

The initial reports of Nagoshi’s depature mentioned that he may create a new studio under Chinese media company NetEase.

As for Ryu Ga Gotoku, Yokoyama confirmed that a direct sequel to Yakuza: Like a Dragon is currently in development with plans to release within the next year. The studio is also planning to announce a new title at some point in the future that the developers hope will have fans saying “this is what we are waiting for.”