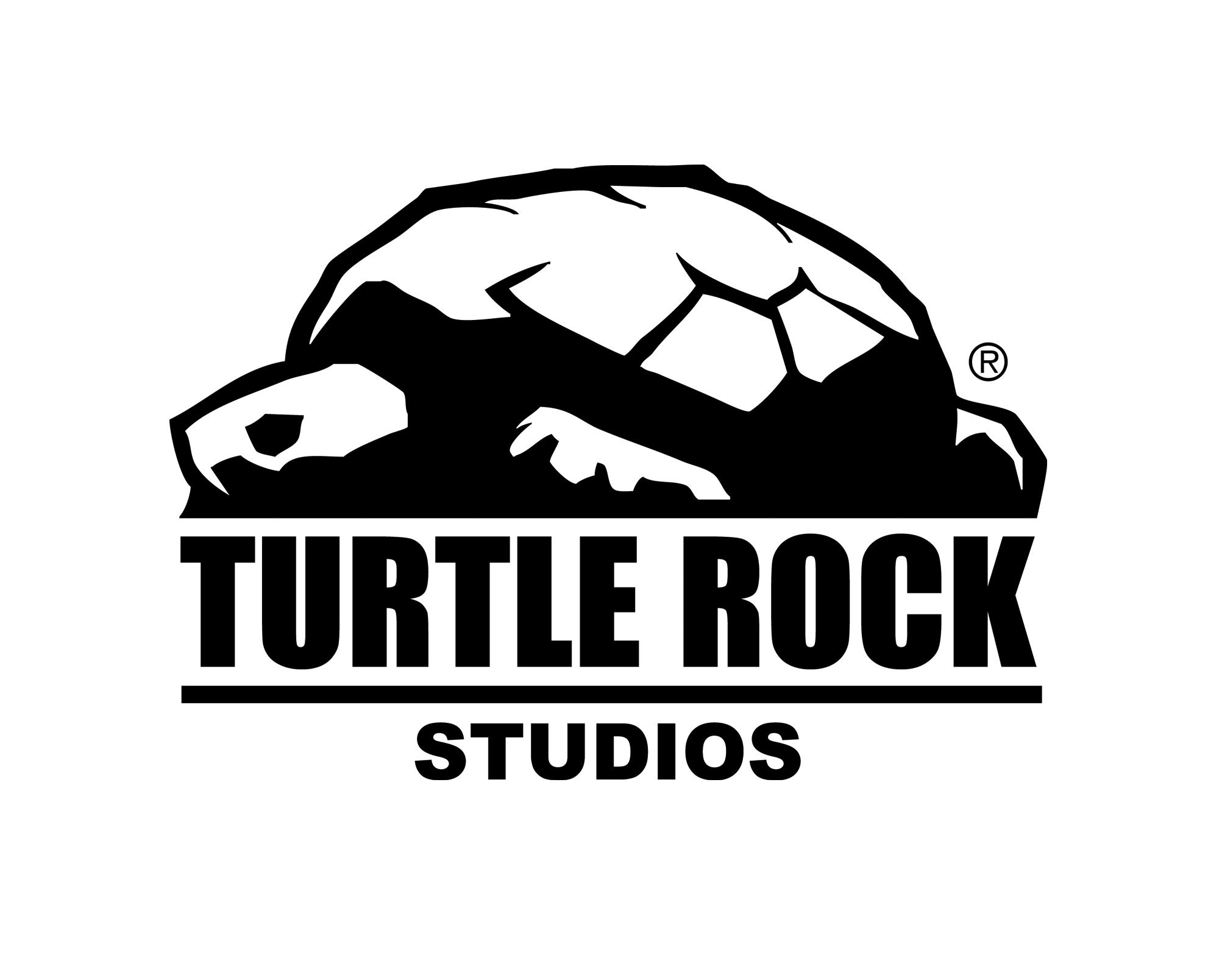 Tencent Holdings has bought Turtle Rock Studios, the developer of the zombie co-op shooter Back 4 Blood, both companies announced today.

The acquisition will see Turtle Rock (parent company Slamfire) become a part of Tencent while maintaining its operations in California. Turtle Rock co-founders Phil Robb and Chris Ashton will also continue leading all of the studio’s operations. Nothing will change in regard to Back 4 Blood, one of the most popular co-op shooters at the moment, which was published in cooperation with Warner Bros. Games.

“We are all looking forward to joining the Tencent family of studios,” Turtle Rock’s president and general manager Steve Goldstein said. “Tencent’s outstanding partners, global reach, deep knowledge of gaming and unprecedented support will help us create the kinds of ambitious games we dream of, while allowing us to retain our autonomy and independent spirit.”

Tencent Games Global’s chief strategy officer Eddie Chan, on the other hand, said Tencent is a huge fan of Turtle Rock and can’t wait to see what comes next from the studio and to be a part of its future. Other than Back 4 Blood, the same developers worked on Evolve and the acclaimed zombie co-op shooter Left 4 Dead, which served as an inspiration for the release of Back 4 Blood in 2021.

Tencent has been constantly expanding its business this year with the acquisition of other studios. The Chinese multinational technology conglomerate has either acquired or invested in over 100 video game-related companies in 2021, according to industry expert Daniel Ahmad. Roughly 30 percent of the deals that have been closed involve game companies outside of China, according to Ahmad.