The new round of investors were not named, though. 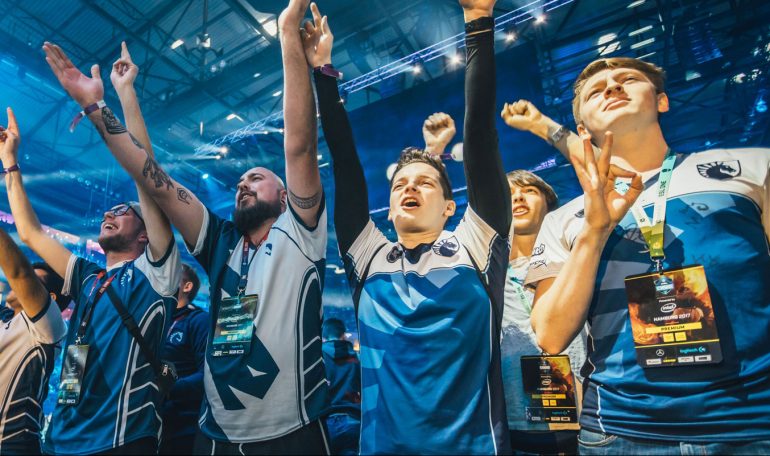 Team Liquid’s parent company, Axiomatic Gaming, has secured another round of investments, according to Unikrn’s Dustin Steiner. The investment round totals $21.5 million in funding, but the investors were not named on the SEC filing documents.

Axiomatic already has a plethora of high-profile investors, including basketball icon Michael Jordan, who joined Team Liquid’s ownership group in October 2018. Axiomatic secured $26 million in that round.

Its Counter-Strike team has been one of the best teams in the world over the past year, and has managed to remain a top-ranked team for a few years now. Liquid’s League of Legends team has also found its way to the top of the North American competitive scene, and is considered to be the best representative for the region at the upcoming Mid-Season Invitational this year.

It’ll be interesting to see how this new round of funding will help Axiomatic grow its brand and its teams. Many of its rosters across the various esports are top-notch already, so with this increase in funding, they could help build a better infrastructure for its teams to thrive for years to come.